2013 NCS Cartoonist of the Year Nominees! 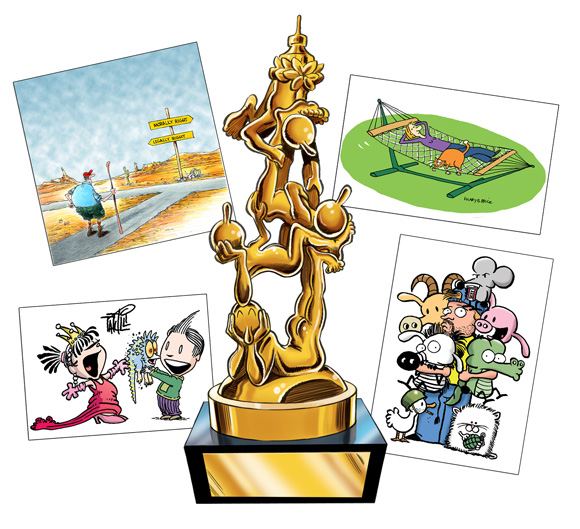 NCS membership nomination voting has been tabulated, and the nominees for the 2013 Reuben Award for “Outstanding Cartoonist of the Year” are: 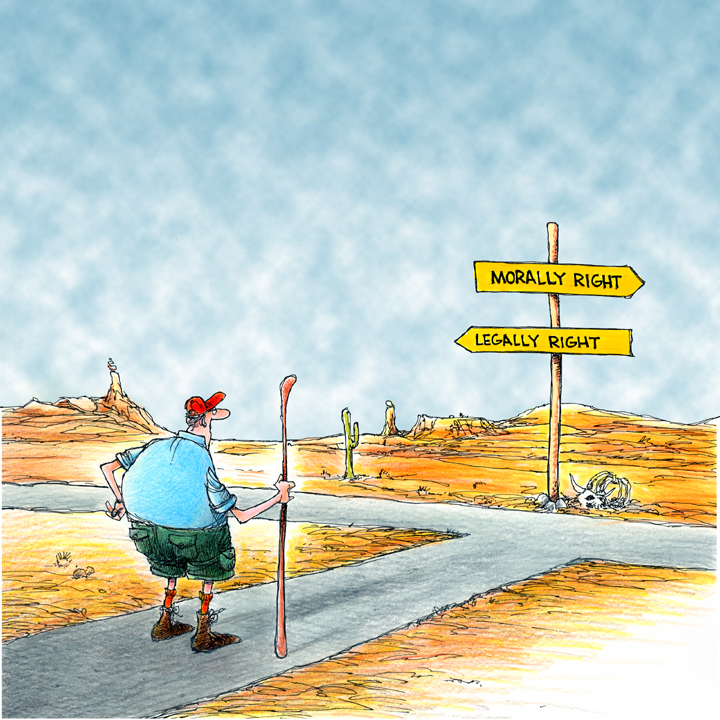 Wiley Miller is the creator of Non Sequitur, a daily comic strip syndicated by Universal UClick. Started in 1992,  Non Sequitur has been honored with four National Cartoonists Society Divisional Awards, including Best Newspaper Comic Strip in 1992, and Best Newspaper Panel in 1995, 1996 and 1998. It was the first comic strip to win in its first year of syndication and the only title to ever win both the best comic strip and best comic panel categories. Wiley also worked as an editorial cartoonist for newspapers including the San Fransisco Examiner. This is Wiley’s first nomination for the Reuben award. You can visit Non Sequitur online here. 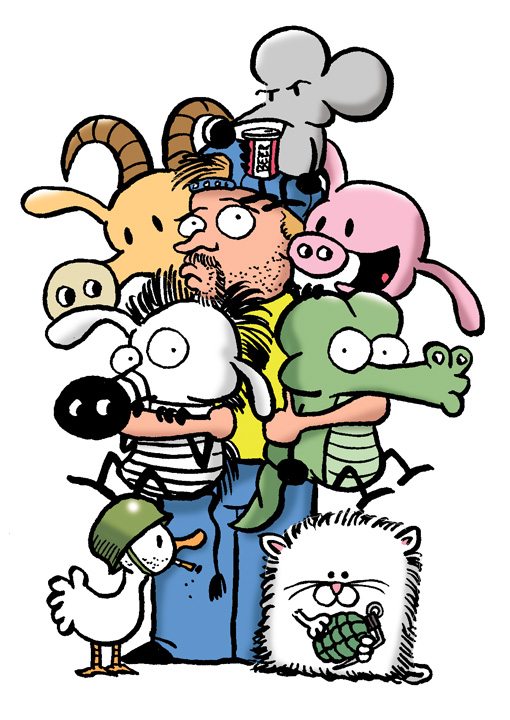 Stephan Pastis is the creator of the daily comic strip Pearls Before Swine, syndicated by Universal Uclick. Stephan practiced law in the San Fransisco Bay area before following his love of cartooning and eventually seeing syndication with Pearls, which was launched in newspapers beginning December 31, 2001. The National Cartoonists Society awarded Pearls Before Swine the Best Newspaper Comic Strip in 2003 and in 2006. Stephan is also the author of the children’s book series Timmy Failure. Stephan lives in northern California with his wife Staci and their two children. This is his sixth nomination for the Reuben award. Visit Stephan’s blog and the Pearls Before Swine website. 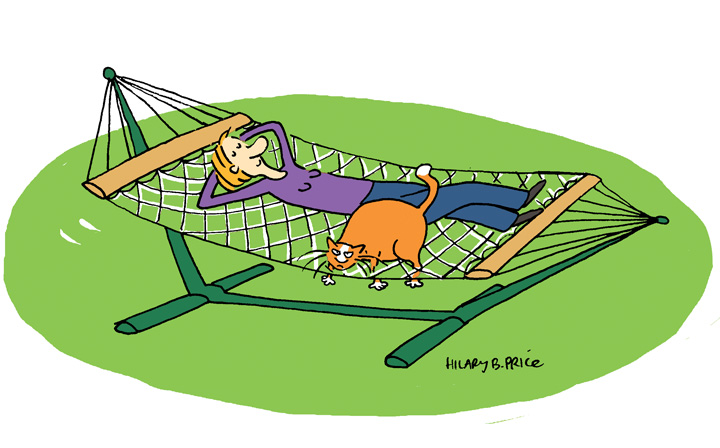 Hilary Price is the creator of Rhymes With Orange, a daily newspaper comic strip syndicated by King Features Syndicate. Created in 1995, Rhymes With Orange has thrice won the NCS Best Newspaper Panel Division (2007, 2009 and 2012). Her work has also appeared in Parade Magazine, The Funny Times, People and Glamour. When she began drawing Rhymes With Orange, she was the youngest woman to ever have a syndicated strip. Hilary draws the strip in an old toothbrush factory that has since been converted to studio space for artists. She lives in western Massachusetts. This is Hilary’s first nomination for the Reuben award. You can visit Rhymes With Orange online here. 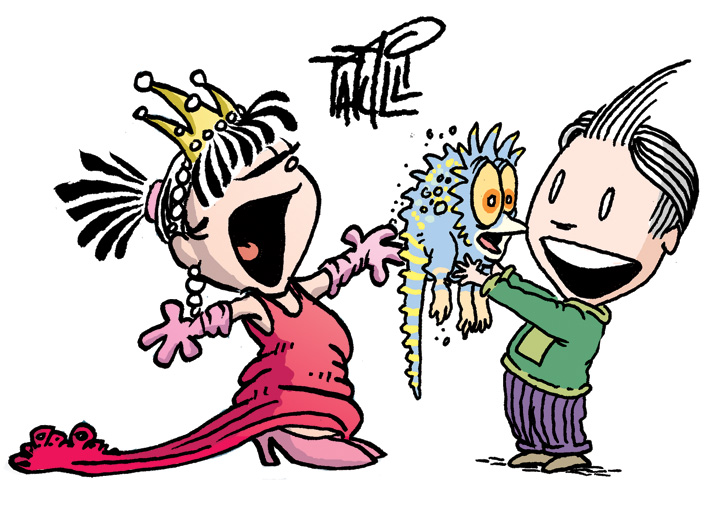 Mark Tatulli is the creator of Heart of the City and Lio, both daily newspaper comic strips syndicated by Universal Uclick. Heart of the City debuted in 1998. Lio, one of the few fully pantomime strips in major syndication, began running in 2006 and earned Mark an NCS divisional award for Best Newspaper Strip in 2008. In addition to his comic strip work, Mark is also an animator and television producer, known for his work on the cable reality television series Trading Spaces and A Wedding Story, and the winner of three Emmy awards. Mark lives and works in New Jersey with his wife Donna ans their three children. This is Mark’s first nomination for the Reuben award. You can visit Heart of the City online here and Lio here.

The official ballots have been issued to all full members of the National Cartoonists Society for voting to determine the winner. Congratulations to the nominees!

The winner of the 2013 “Outstanding Cartoonist of the Year” will be announced on May 24th at the annual NCS Reuben Awards dinner in San Diego, CA.