Mell Lazarus Given the NCS Medal of Honor

On January 23, the National Cartoonists Society awarded Mell Lazarus, cartoonist of the long-running comic strip Momma, with the NCS Medal of Honor in Los Angeles, California.

The Medal of Honor was created in 2015 to honor past Reuben Award winners with recognition for their lifetime contributions to the cartooning profession. It was first bestowed upon MAD Magazine cartoonist Mort Drucker at the annual Reuben Awards in Washington D.C. last year.

The evening honoring Lazarus was attended by many NCS members from the southern California region along with several who flew in for the occasion. All enjoyed a dinner with the guest of honor before several colleagues spoke from the podium of their friendships with Lazarus. The speakers included Tom Richmond (MAD Magazine), Tom Gammill (The Doozies), Rick Newcombe (Creators Syndicate), Jeff Keane (The Family Circus), and Cathy Guisewite (Cathy) with Master of Ceremonies and NCS President Bill Morrison (Bongo Comics).

Past NCS presidents in attendance (Jeff Keane, Steve McGarry, Tom Richmond, and Daryl Cagle) joined Morrison in presenting the Medal of Honor to Mell Lazarus, who graciously accepted with a humorous speech befitting the evening. 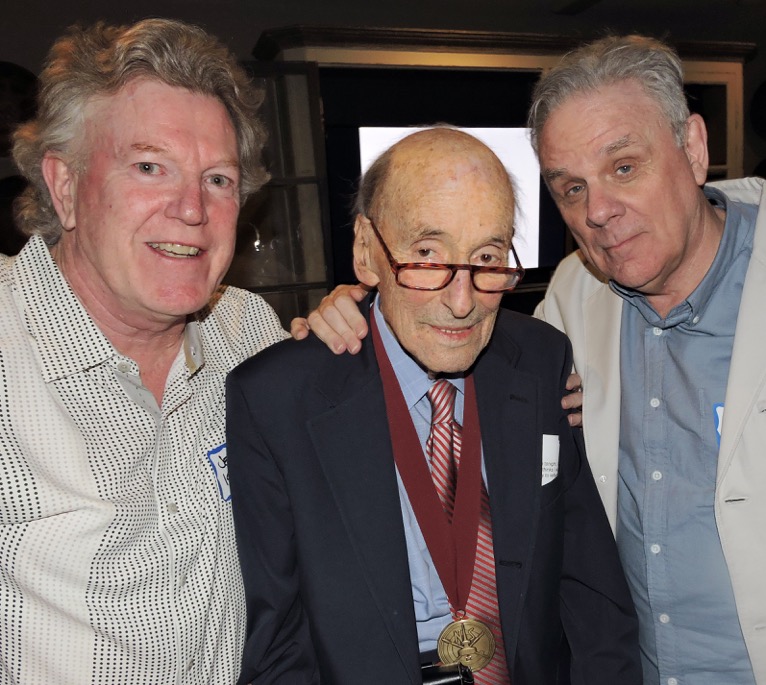 Mell with past NCS Presidents Jeff Keane and Steve McGarry 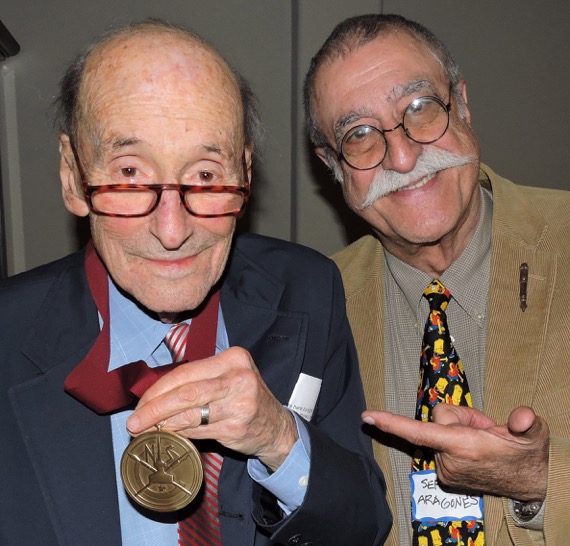 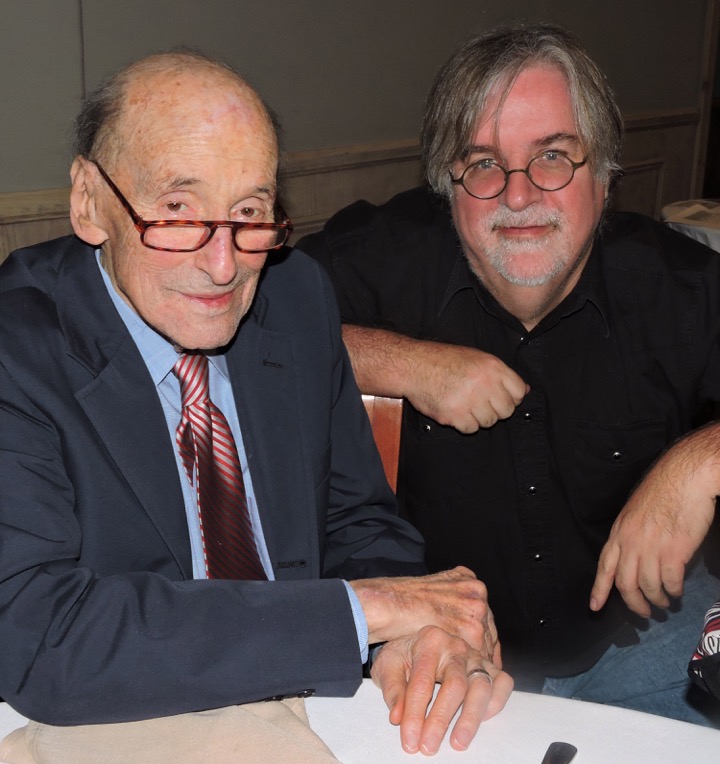 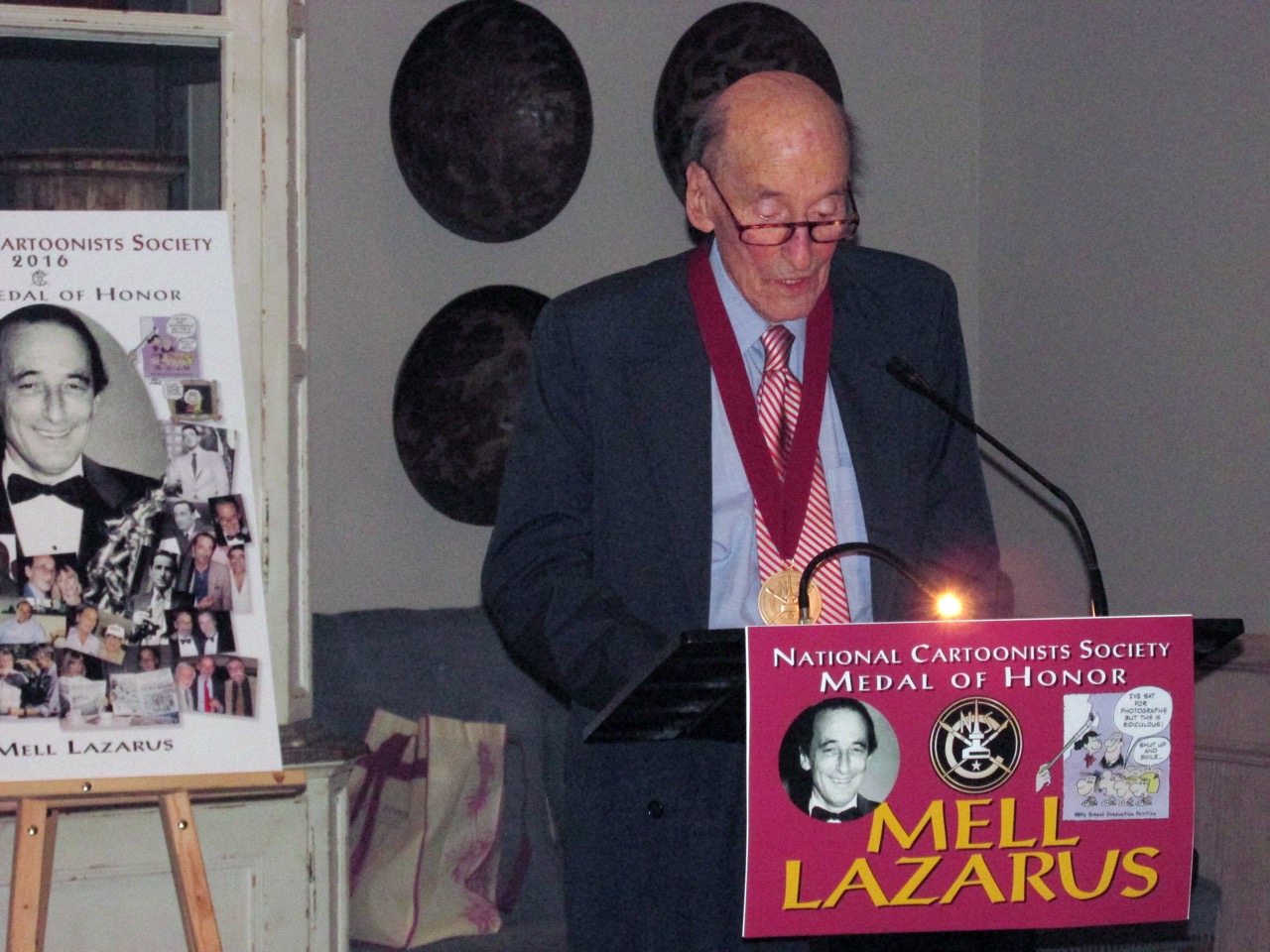