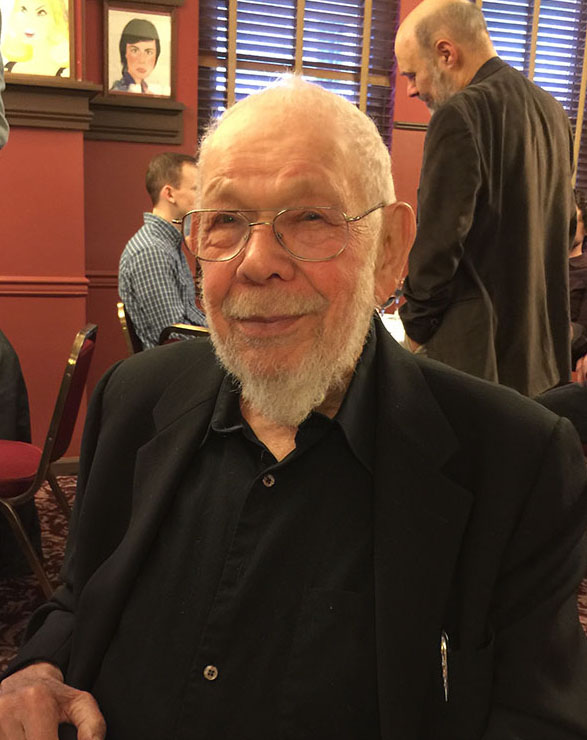 On March 30th, at the world famous Sardi’s restaurant in New York City, a very special event was held in celebration of the great Al Jaffee‘s 95th birthday. Hosted by DC Entertainment and emceed by MAD Senior VP and Executive Editor John Ficarra, a crowd of Al’s family, friends, and colleagues, congratulated him on seven decades (and going) of incredible work as a cartoonist and on 95 years on the planet. The evening had some big surprises, including Al’s induction into the Guinness Book of World Records and a NYC Mayoral Proclamation! 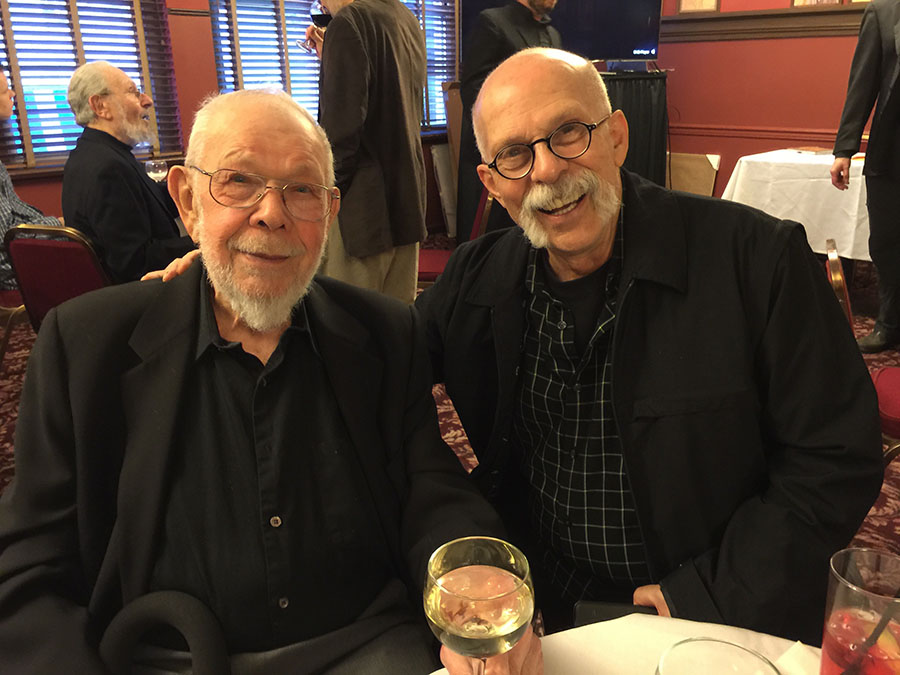 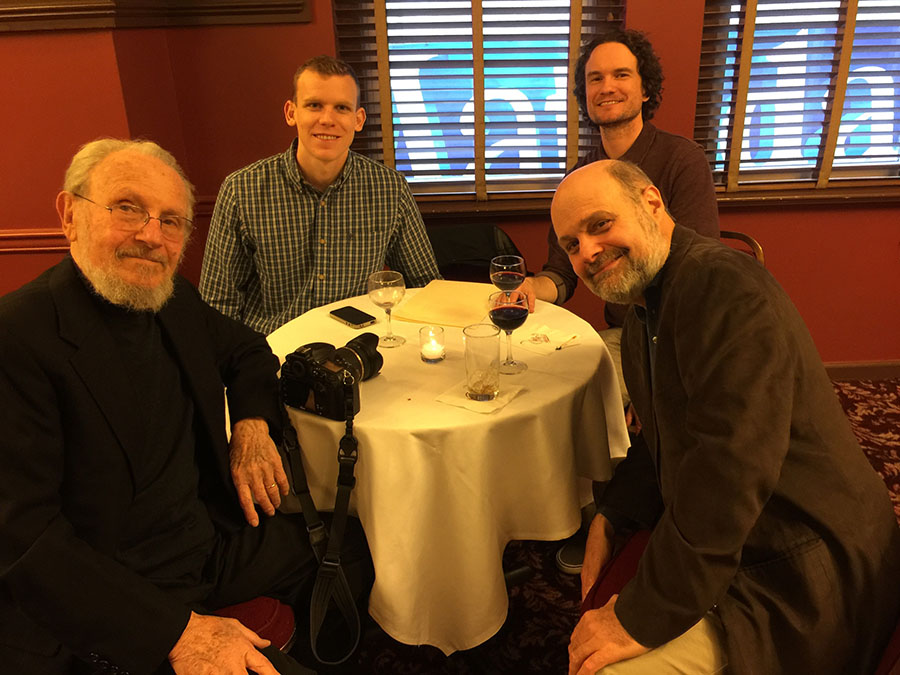 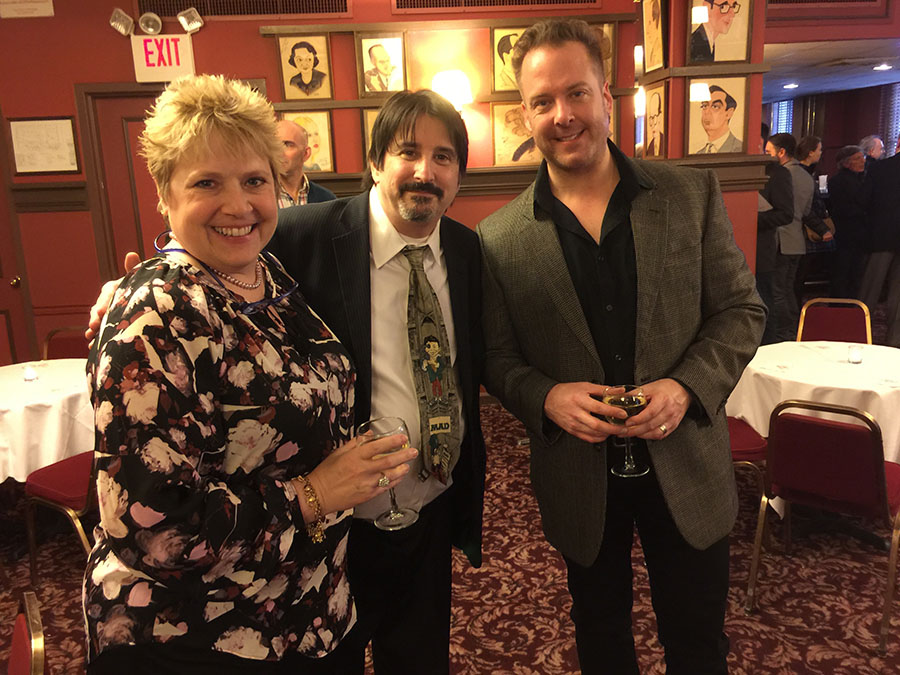 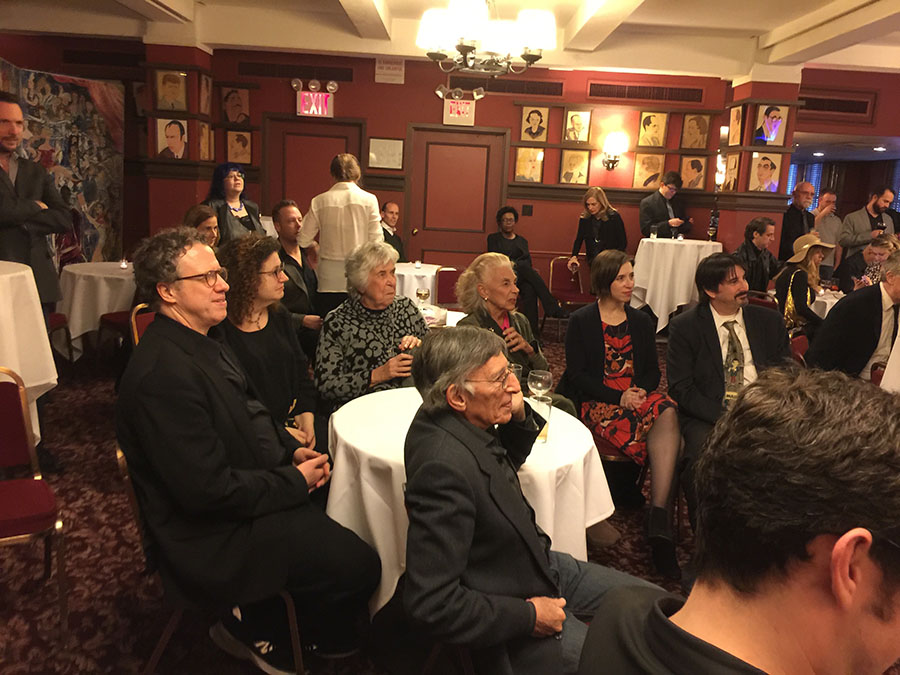 The crowd included cartooning and comics luminaries (pictured) Danny Fingeroth, Mort Gerberg, Bunny Hoest and many others (not pictured). 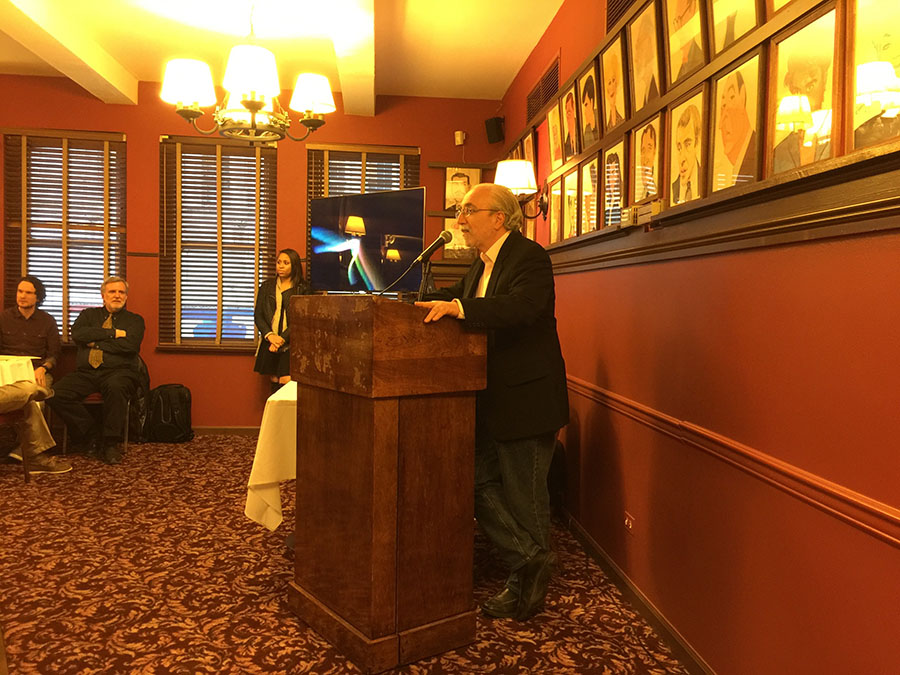 The biggest surprise of the night was when a representative of the Guinness Book of World Records officially declared Al the record holder for the longest career as a professional comics artist at officially 73 years, 3 months. A great deal of research went in to making that official, including the affirmation of the dates by four independent sources including NCS president and comics historian Bill Morrison. 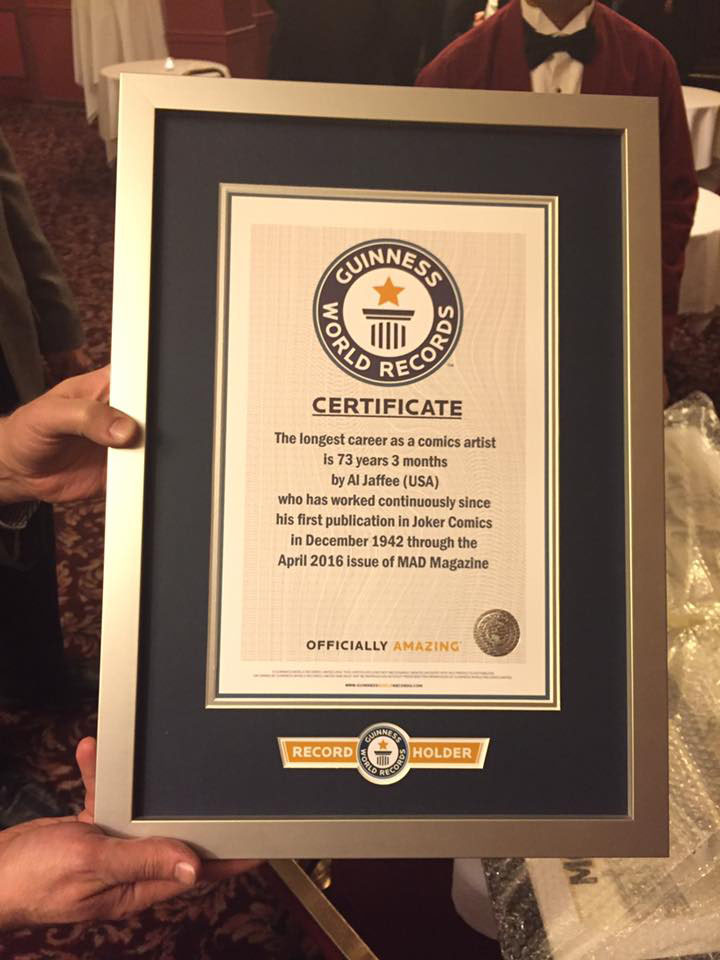 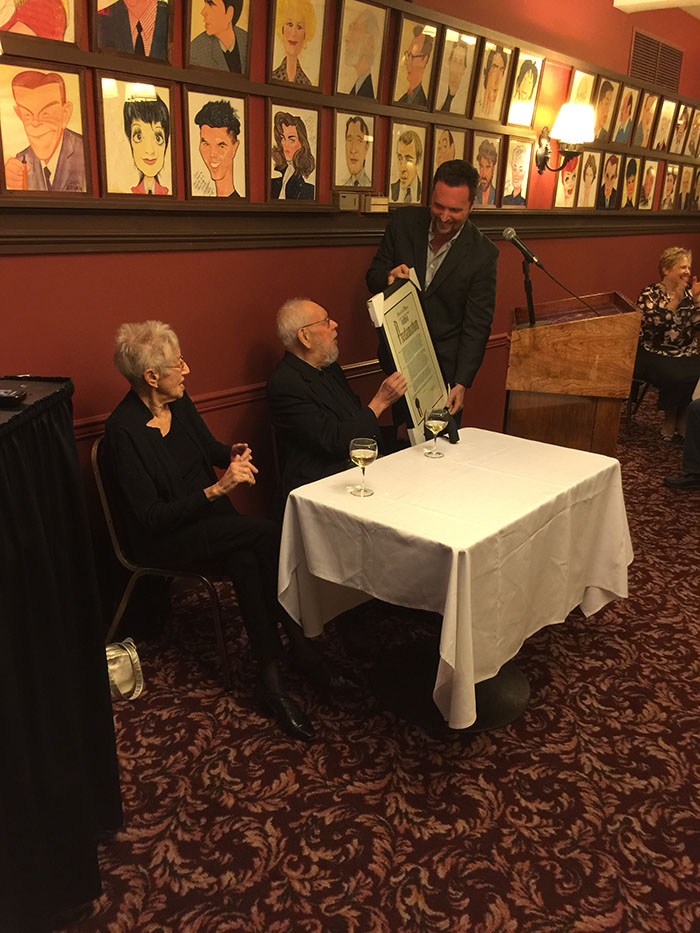 MAD art director Sam Viviano also presented Al with something recently uncovered in the DC vaults, the original art from one of Al’s earliest “Snappy Answers to Stupid Questions” articles in MAD, circa 1967. 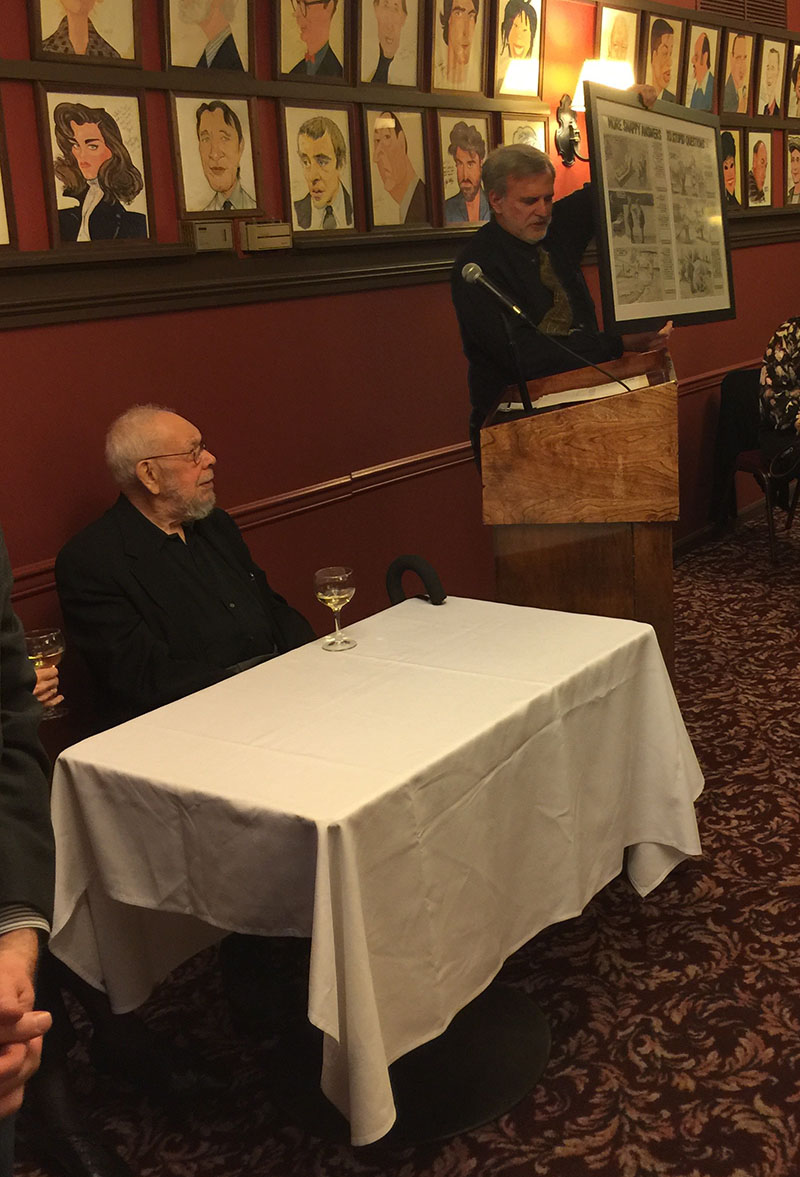 A vintage piece of comic’s history (the art, not Al… well, Al also) 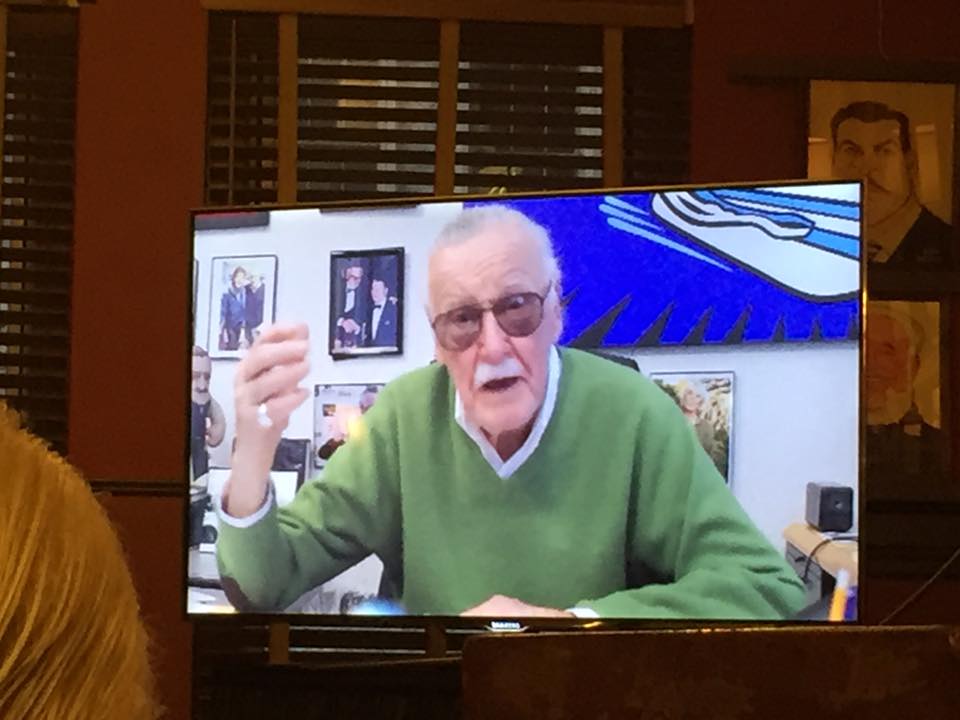 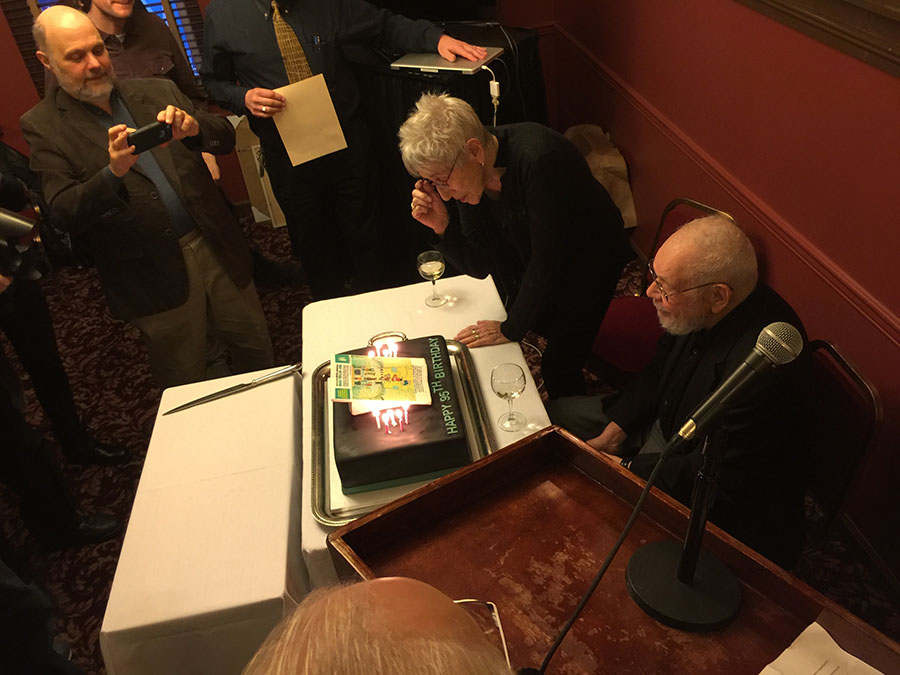 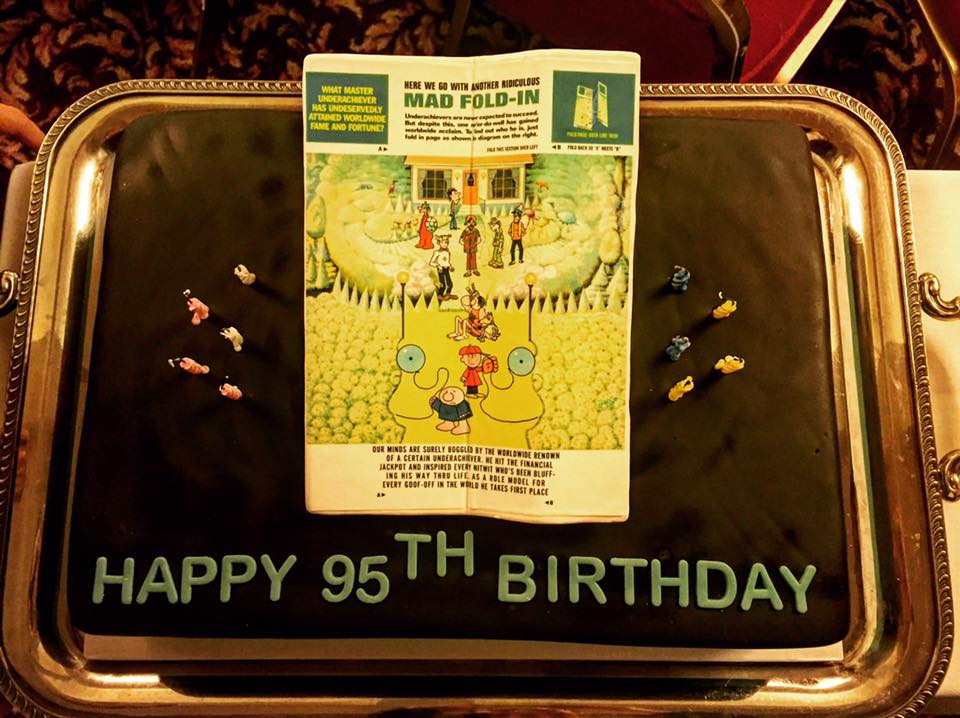 A great night honoring a great man and cartoonist.