The 2016 Eisner Award nominations, the comic book industry’s highest honors, have been announced this week, and several NCS members are among those honored with a nomination.

The NCS would like to congratulate the following members (indicated in bold type) for their prestigious nominations: 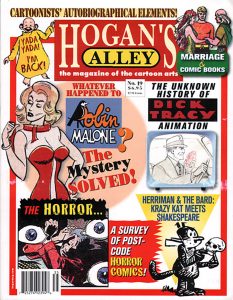 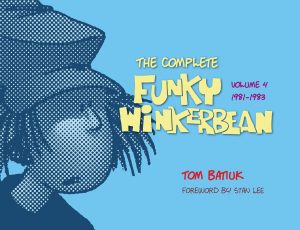 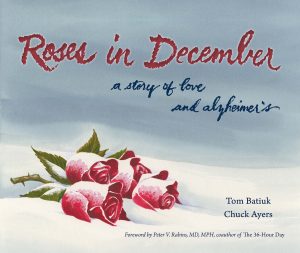 • Tom Batiuk for Roses in December: A Story of Love and Alzheimer’s, by Tom Batiuk and Chuck Ayers (Kent State University Press) in the Best Graphic Album – Reprint category.

We also extend congratulations to NCS members whose work was honored with an Eisner nomination even if they are not personally listed as a nominee: 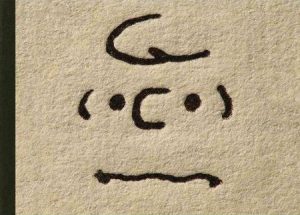 • Jean Schulz (widow of Charles M. Schulz) for Only What’s Necessary: Charles M. Schulz and the Art of Peanuts, by Chip Kidd and Geoff Spear (Abrams ComicArts) being nominated for both Best Comics-Related Book and Best Publication Design categories, and for Peanuts: A Tribute to Charles M. Schulz, edited by Shannon Watters (BOOM! Studios/KaBOOM!) in the Best Anthology category. 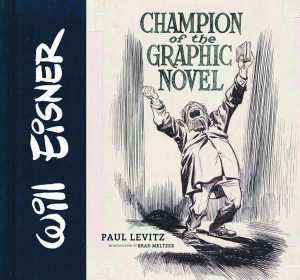 • The late Will Eisner for Champion of the Graphic Novel, by Paul Levitz (Abrams ComicArts) in the Best Comics-Related Book category. 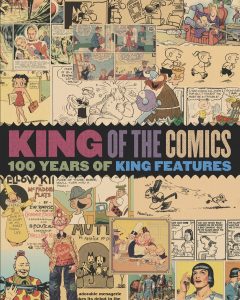 The Will Eisner Comic Industry Awards, established in 1988, are the comic book industry’s highest honor. The Eisners are named after late NCS member Will Eisner who was first known for creating his newspaper comic character The Spirit in 1940, and later became a highly respected pioneering force behind the graphic novel genre in the 1970s. The awards are handed out each year at Comic-Con International in San Diego. This year’s convention will take place July 21-24.

To see all the Eisner Award nominations, feel free to visit http://www.comic-con.org/awards/2016-eisner-award-nominees