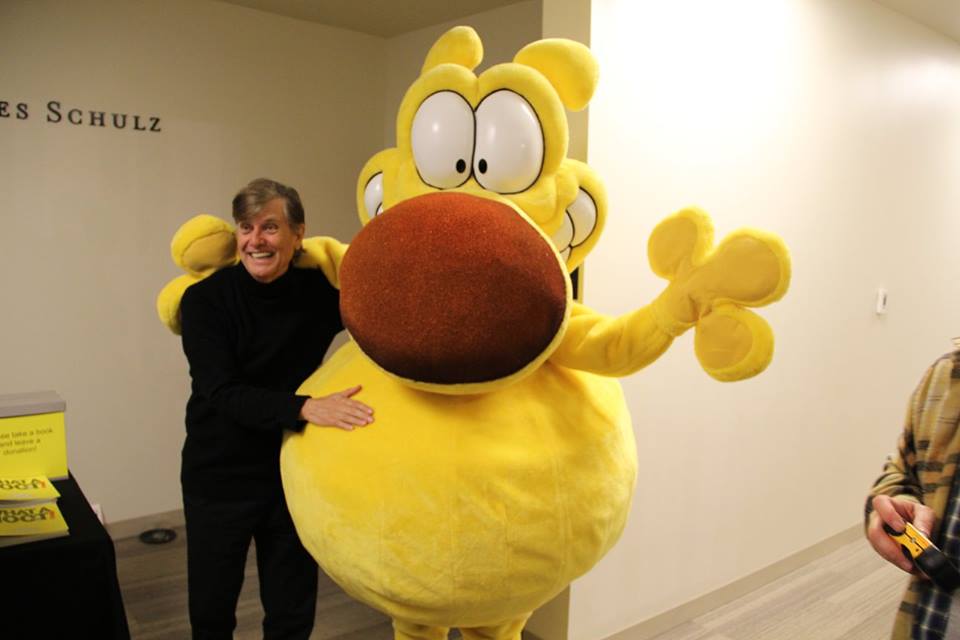 On Saturday, November 12th The Billy Ireland Cartoon Library & Museum in Columbus, Ohio held the opening celebration of What a Hoot! A Mike Peters Retrospective. The exhibit examines the life and work of the Pulitzer Prize-winning editorial cartoonist and creator of the King Features comic strip Mother Goose and Grimm. Between his popular strip’s host of hilarious animals and a body of editorial cartoons spanning nine presidencies, attendees learned about Peters’ world-view as well as his fervent sense of humor. 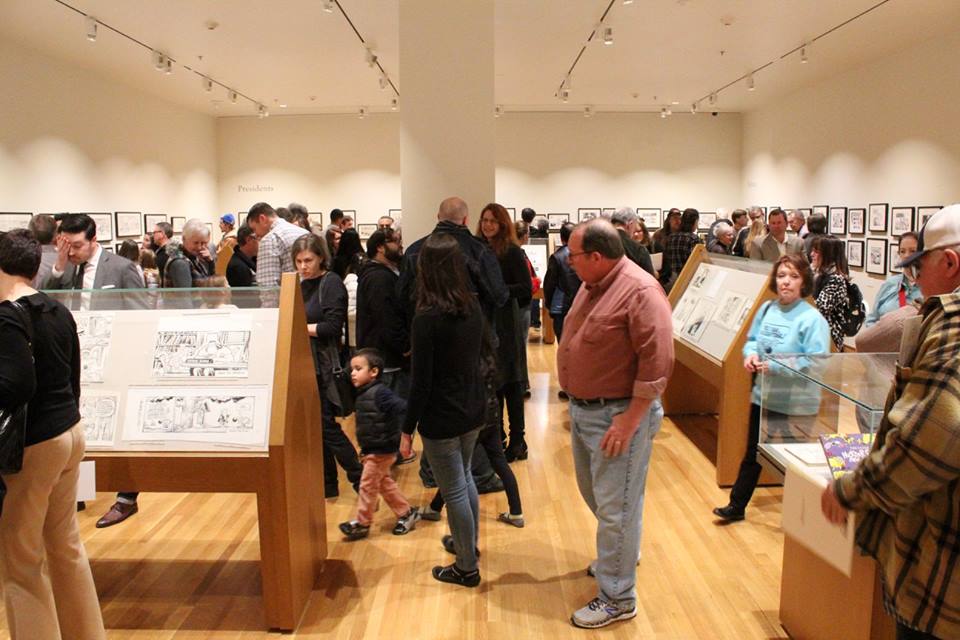 Peters’ early work was also featured, from his time as a student and in the Army. This retrospective show celebrates the energy, intelligence, and laugh-out-loud humor that have characterized Mike Peters’ work for nearly 50 years.

Professor Emerita Lucy Shelton Caswell, curated the exhibit with Peters’ donations and loans, and it was co-sponsored by King Features Syndicate. 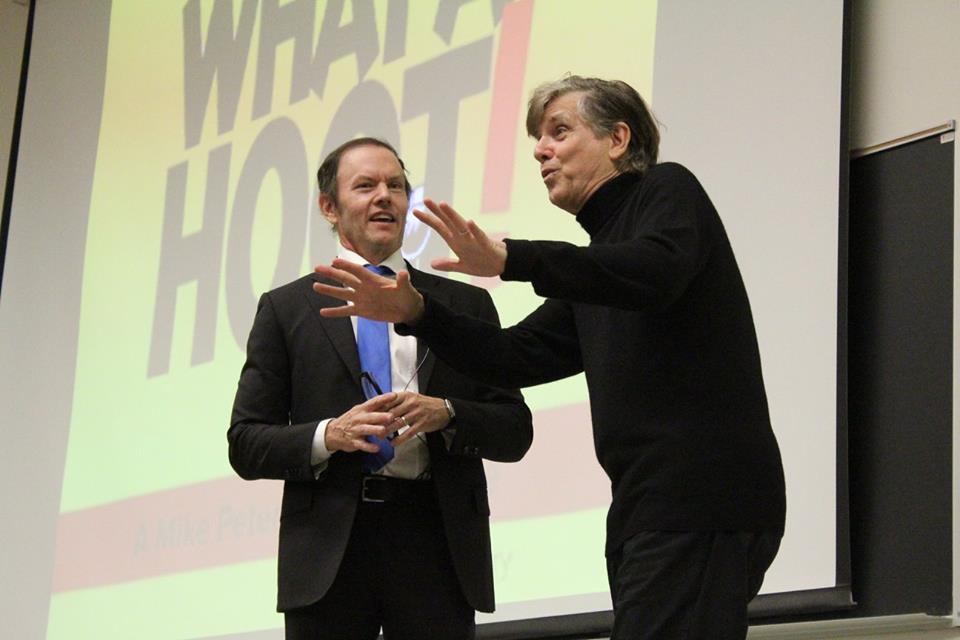 Visitors to the Billy Ireland Cartoon Library & Museum will be privileged to see the exhibit from now through March 12th, 2017. See the museum website http://cartoons.osu.edu/ for further information. 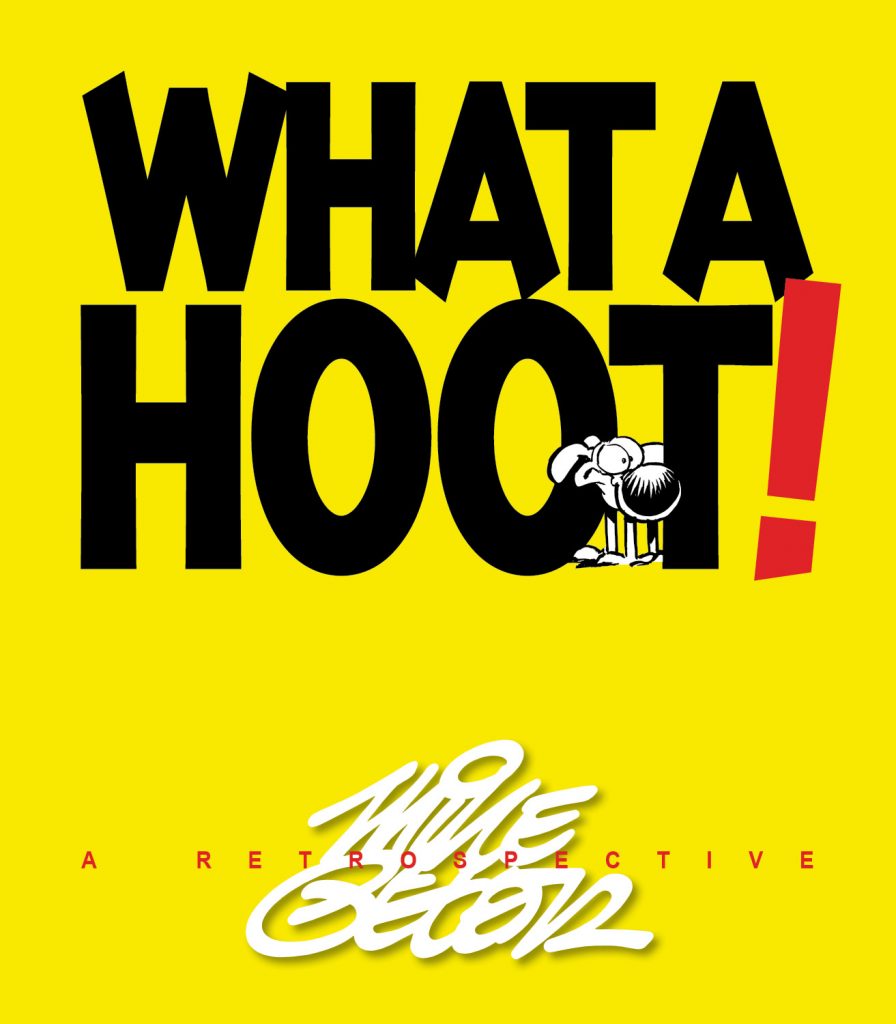