The NCS says goodbye to one of the greatest ever.

It would be difficult to adequately describe the influence Mort had on multiple generations of cartoonists, not to mention caricaturists. Virtually any professional cartoonist will light up at the mention of his name and praise his work. Mort was a true master of the craft of visual storytelling, and his work transcended the boundaries of the different applications of the comic medium. He could do it all, from realistic comic book work to the silliest of cartoons to everything in between. That said, It was a lucky day for planet Earth when he walked into the office of Bill Gaines at MAD in October of 1956 to show his portfolio looking for some freelance work. Legend has it Gaines and some of the staff were listening to a Brooklyn Dodgers game at the time, and Gaines told Mort “If the Dodgers win, we’ll give you an assignment”. They won. However Bill later admitted Mort was going to get an assignment anyway. The first of many. 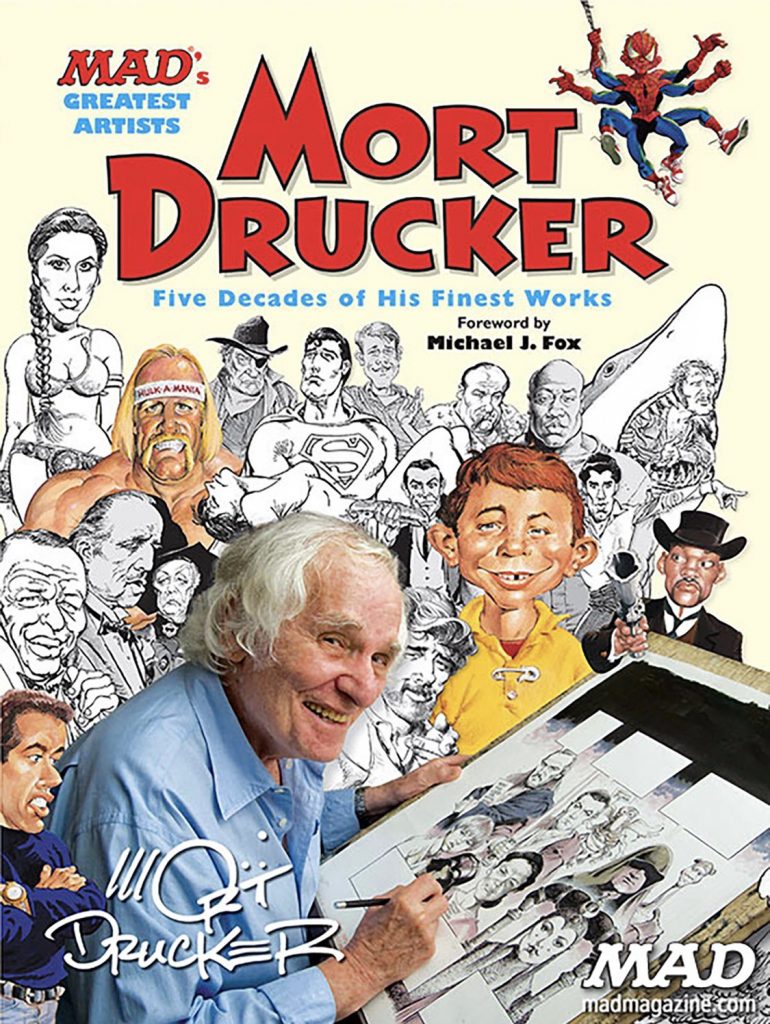 That meeting led to one of the most celebrated careers in the history of cartooning and comics. Mort’s flair for caricature, cinematic storytelling, and humor was the perfect ingredient for MAD Magazine’s pop culture satire recipe. With Mort’s addition to “The Usual Gang of Idiots”, the MAD movie/TV satire was shortly thereafter born. Well, technically MAD had done several film and TV show spoofs before Mort’s arrival, but it was really Mort’s unique set of skills that turned them into a trademark part of the magazine. Mort went on to do over 300 movie and TV parodies for MAD, defining a genre that is cited by some of the greatest directors, actors, filmmakers and writers in cinema and television as both a source of inspiration and a badge of honor when being drawn by Mort in the pages of MAD Magazine. This was serendipity at its finest. The perfect artist meets the perfect outlet for his unique talents, and creates something that was as unique as it was brilliant, and wowed millions of people and generations of fans and artists. Mort has always been an active member of the Society. He and his wonderful wife Barbara have been fixtures at the Reubens for decades, until recent years when travel had become difficult. Mort has been honored by the Society with many awards, including The Reuben Award for “Outstanding Cartoonist of the Year” in 1987 and most recently the “NCS Medal Of Honor” Lifetime Achievement Award in 2015.

Mort sponsored me for membership in the Society in 1998. I was supposed to meet him in person for the first time at the NCS Reuben Awards Weekend in San Antonio in 1999. It was to be my first Reubens, and we had plans for him to introduce me to a lot of people and friends there. Shortly before the event, Mort called me to say his mother had fallen seriously ill (she in fact passed away a few weeks later) and we and Barbara were going to have to cancel their trip to the Reubens. He gave me a list of names to introduce myself to when there, and drop his name as the person who said to do so.

We met many people that weekend, but one meeting completely defines to me how beloved and respected Mort was among the world of cartooning:

The president of the Society at the time was George Breisacher. During a rare quiet moment for him, I went up and said hello, telling him Mort sponsored me for membership and said I should make sure to introduce myself.

He laughed, clapped me on the back and said “Mort is everyone’s hero.”

That is literally the same reaction I would get from everyone who I met that weekend, and that has continued over the 20 plus years I have met mutual friends and fellow professionals. There are few cartoonists who have been more universally respected, admired, and loved among his peers than Mort Drucker. His talent was staggering and no less so than given the fact he had no formal training. He was a perfect storm of talent, hard work, and dedication.

On a personal level It’s no exaggeration (pun intended) that between his influence on my work as an artist, his encouragement, support, and friendship, that I owe much of my career to Mort Drucker. But it’s really the friendship I valued the most. He was one of the most humble and genuine people I’ve ever met. I will miss him dearly…. and so will the rest of the world.

What a legacy he left. We should all be so fortunate. Rest in Peace, Mort. 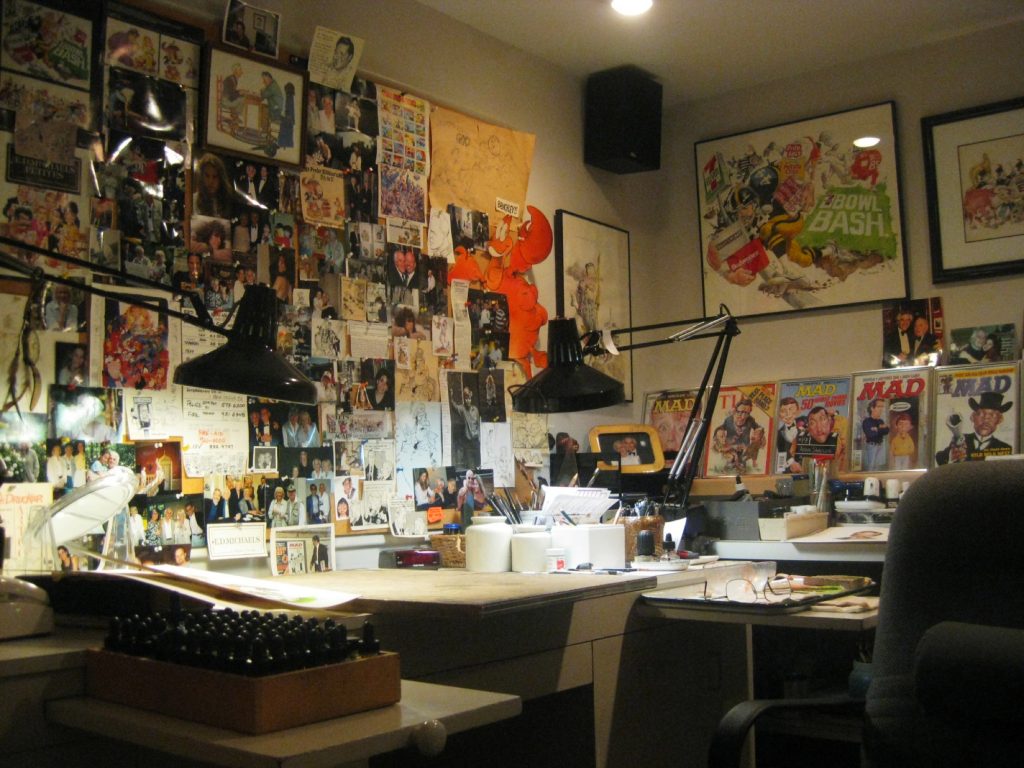