Congratulations to the first round of 2020 NCS Reuben Division Nominees!

The final nominations are in for the 5 Reubens divisions that are juried by the various local chapters!
The winner of the Reuben will be announced on the weekend of October 15th 2021 on NCSFest.com

This jurying for this portion of the divisions is done collectively by NCS members, in conjunction with all of the various NCS chapters.  All chapters had been urged to participate. The remaining specialty division nominees will be here posted soon.  (Note: more than 3 nominees indicates a tie in that division.  If you see multiple names in one division, it’s because more than one separate feature was submitted and both nominated.)

From here, the general NCS membership is invited to cast their votes for the final winners, and the results will be announced along with the remaining divisions during the online NCSFest Reubens later this year.

If you’re an NCS member and haven’t cast your vote in this portion of the voting, click here to get started!

(Click on the image for a closer look) And the nominees are: 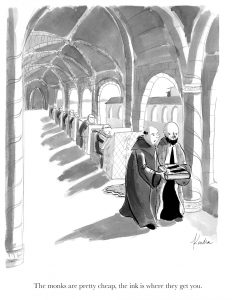 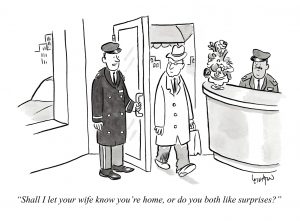 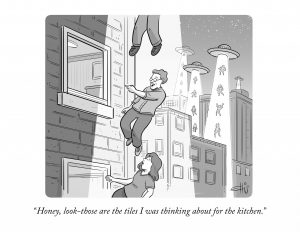 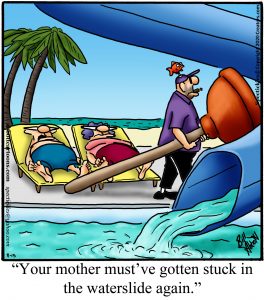 Mark Parisi – Off the Mark 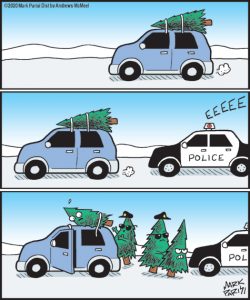 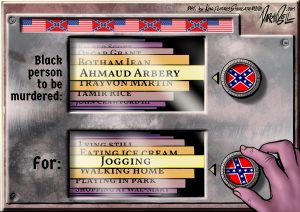 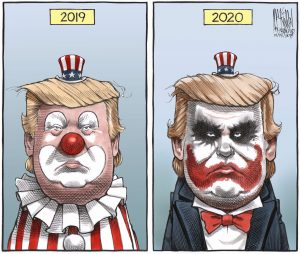 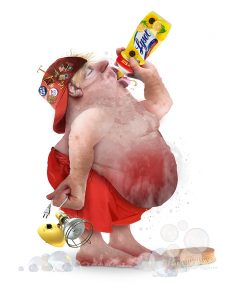 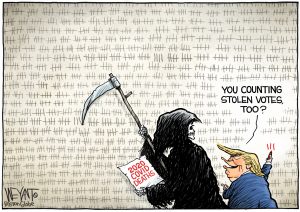 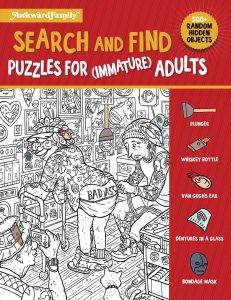 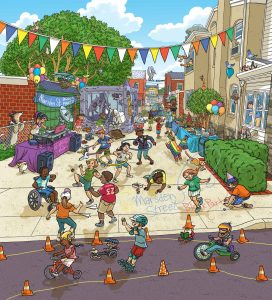 John Graziano – Ripley’s Believe it or Not!

Congrats to all the nominees!!