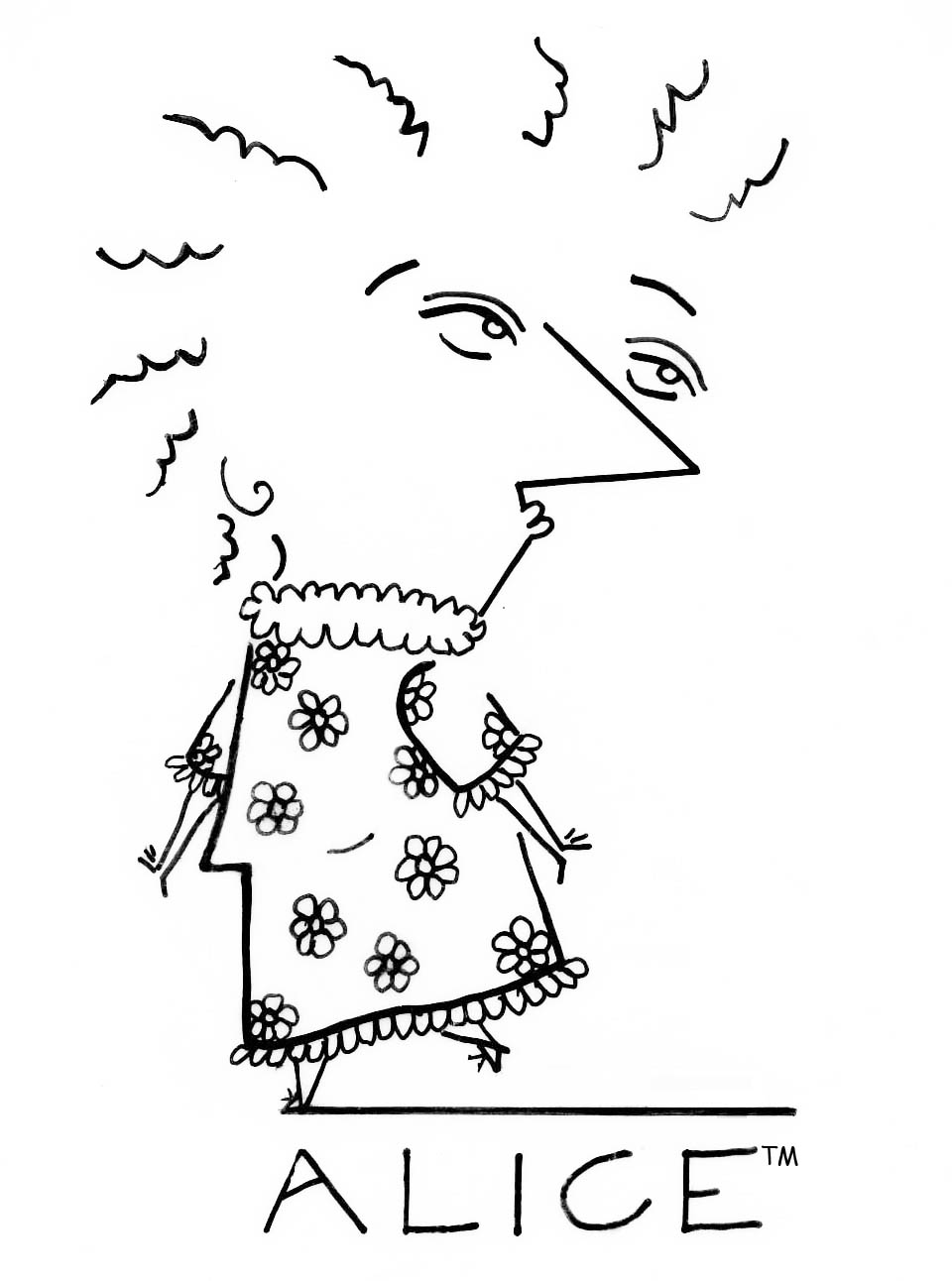 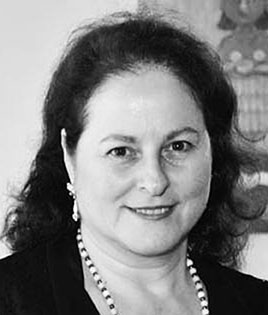 ….a cartoon by Andrea Beizer

The cartoon format bridges my interest in storytelling through images and writing. I am interested in exploring the vulnerability and isolation of the individual in modern day society. Alice asks questions about herself and the world around her.

At the encouragement of friends, colleagues and especially, the late Tony Auth, Political Cartoonist for the Philadelphia Inquirer, I decided to re-create the Alice cartoon strip in 2013. Since that time, the strip has been exhibited in a variety of venues including the following: Art of the State: Pennsylvania 2018 at The State Museum of Pennsylvania, Art in the Age of Injustice; Women’s Caucus for Art; ABOUT ALICE: A Cartoon By Andrea Beizer; Philadelphia International Airport 2016-2017.

Alice is published in the Humor Times on-line magazine and is syndicated with Ink Bottle Syndication, LLC

When not in my studio working on Alice, I work as an architect and teach at Moore College of Art and Design while sharing a home in Philadelphia with two very bossy parrots.