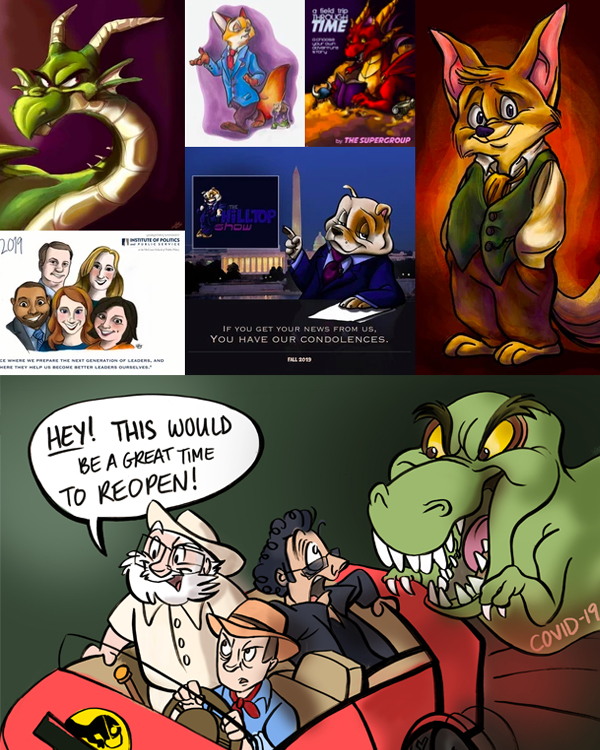 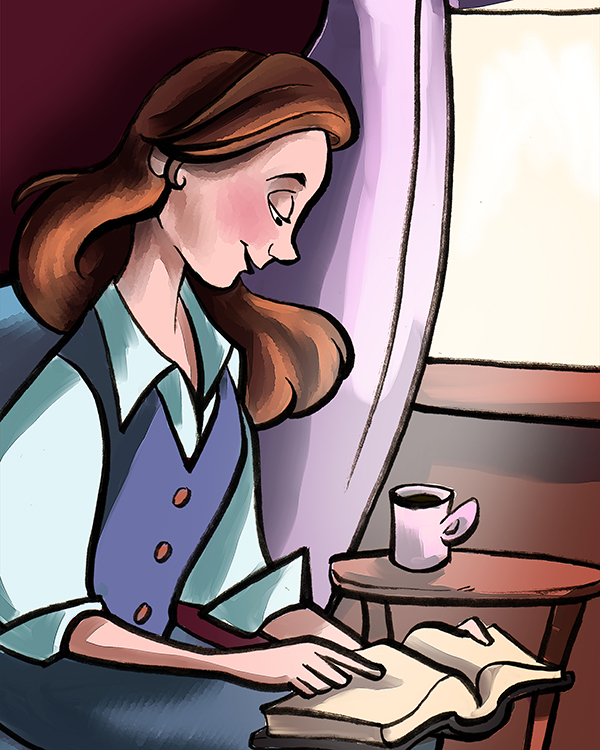 Alexandra Bowman is a freelance illustrator, political cartoonist, and fine artist from Washington, D.C. She serves as the Editorial Political Cartoonist for Our Daily Planet, a climate news platform with a readership of 13,000 (which she is told John Kerry reads daily). She is the youngest current member of the Association of American Editorial Cartoonists (AAEC)

Alex also serves as an in-house illustrator for Georgetown University’s Office of Communications; her work is published by Georgetown on all its online and social media platforms to promote the school as well as university events and initiatives.

Alex is also the creator of “The Hilltop Show,” Georgetown University’s political comedy show, which seeks to present campus, national, and international news to those who would not otherwise engage with current events. More information about the show can be found at hilltopshow.com.

Alex serves as the Live Political Cartoonist for the Georgetown Institute of Politics and Public Service; she creates live illustrations of speakers, having already drawn Bernie Sanders, Pete Buttigieg, Mark Zuckerberg, and others.

Alex has illustrated three children’s books and has had work published by BBC News, BBC Books, Puffin Books, the Georgetown University Institute of Politics and Public Service, and Penguin Random House UK. Her work has been featured by a variety of groups on social media, including Disney XD and The Late Show with Stephen Colbert.