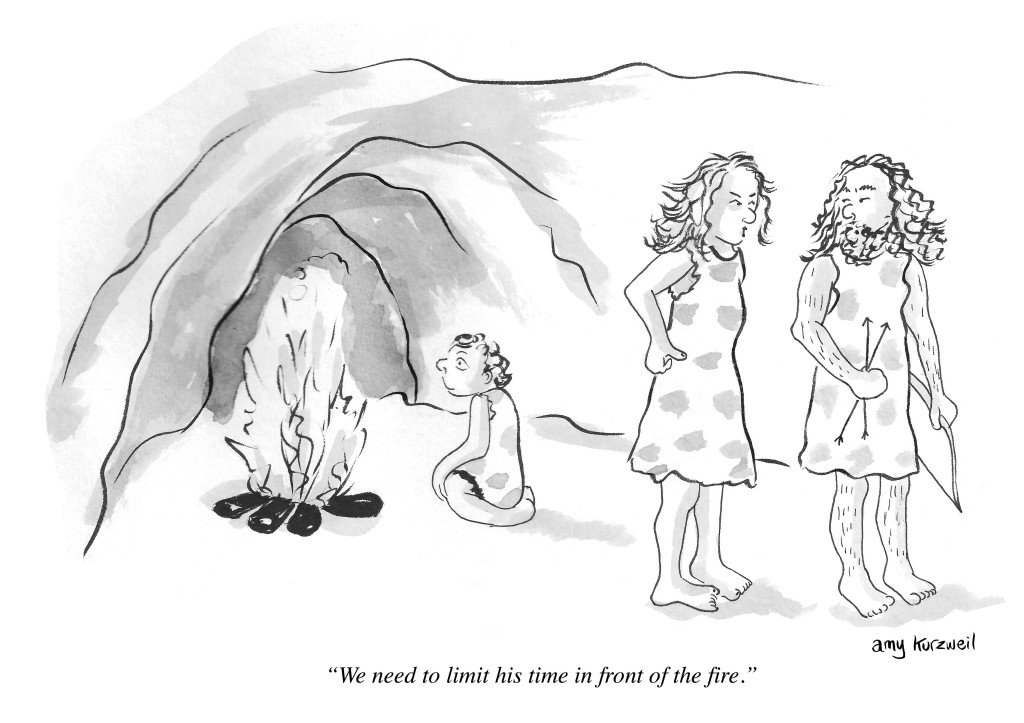 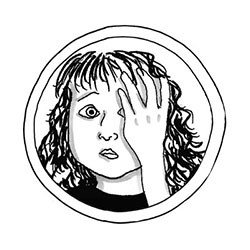 Amy Kurzweil is a cartoonist and writer. She received her BA from Stanford University and MFA from The New School. Kurzweil is the author of the graphic memoir Flying Couch (Catapult, 2016), named a 2016 New York Times Editor’s Choice and a Kirkus Best Memoir of 2016. Her comics appear regularly in the New Yorker, The Believer, Journal of Alta California, and elsewhere. Her prose has appeared in Longreads, Literary Hub, The Toast, Hobart, Shenandoah, and other publications. Kurzweil’s work has been supported by the Black Mountain Institute, McDowell, and Djerassi. She teaches widely.