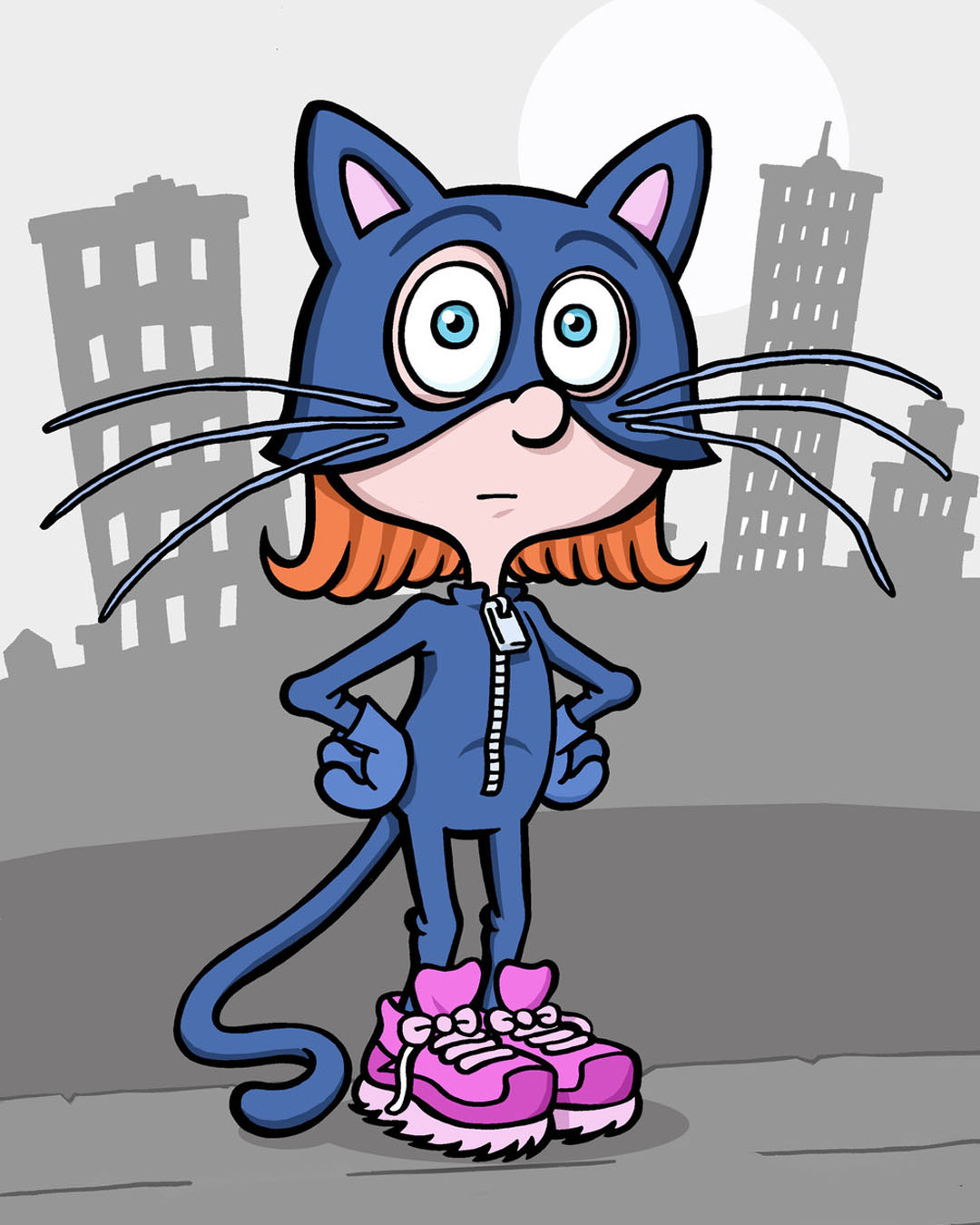 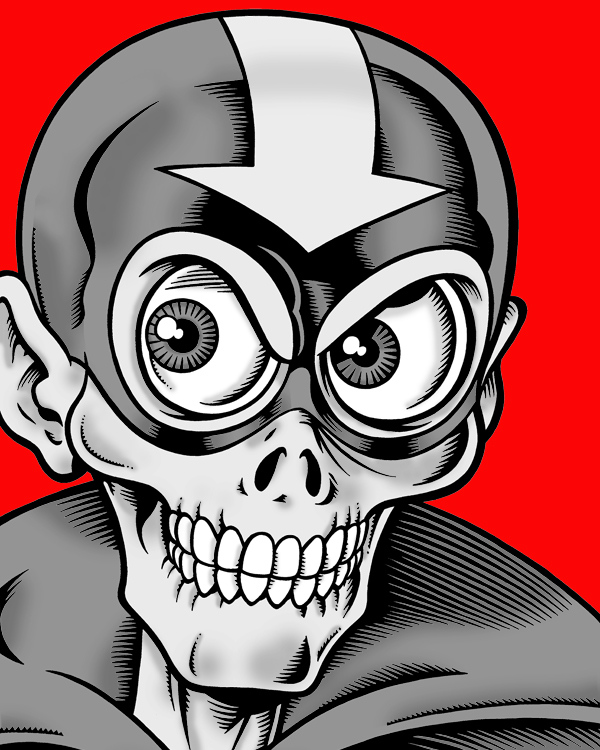 I’m a cartoonist/illustrator based in Merry Olde England. I have bags of experience, having contributed to numerous magazines, books and ad agencies.

I’ve doodled a daily cartoon for a national newspaper and had lots of cartoons published in The Spectator, The Oldie and Private Eye. In recent years, Private Eye have also been running a little feature of mine called  ‘Logos as they should be’.

Nice things people have said about me…

“Cartoons by Anthony Smith succeed where all the unknown billions of actual lolcats fail, in that they are genuinely funny.” – Tom Peck, The Independent.