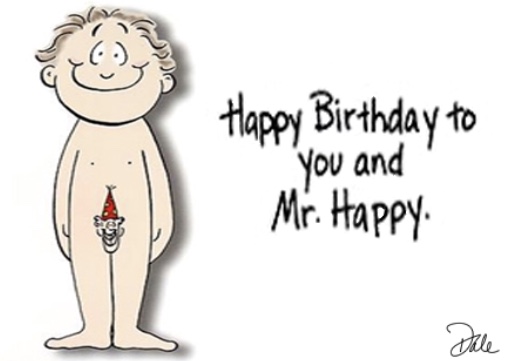 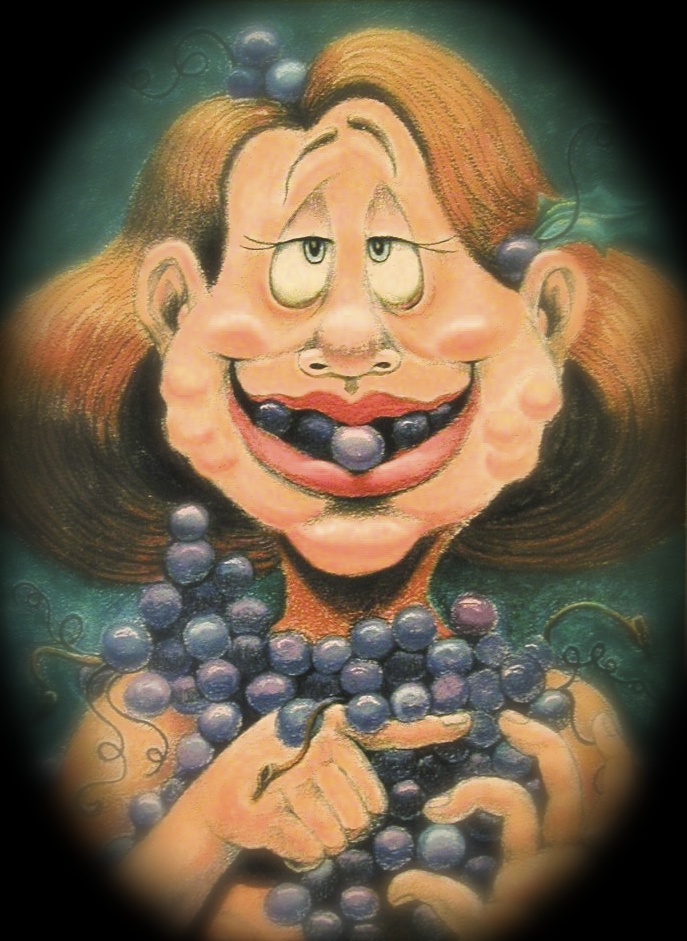 Barbara Dale is one of the pioneers of alternative greeting cards in the United States. Her popular images have appeared on millions of Dale greeting cards, calendars, mugs, and gift industry products. She co-authored a book that hit the very bottom of the Best Seller list. She’s been featured in numerous magazines and newspapers such as People, Cosmopolitan, Redbook, The L.A. Times and The London Herald. She’s been the subject of TV features and appeared on Good Morning America to promote Cartoon Aid, a charity project for USA for Africa. Currently, she’s writing a novel and exploring new ways of combining words and pictures.

Recent Honors:
In 2015 Barbara Dale was honored to receive the Jack Davis Lifetime Achievement Award in Cartooning by the Southeast Chapter of The National Cartoonists Society.
In 2017, Barbara was one of four cartoonists honored to appear at Toonfest in Marceline, MO, hometown of Walt Disney.