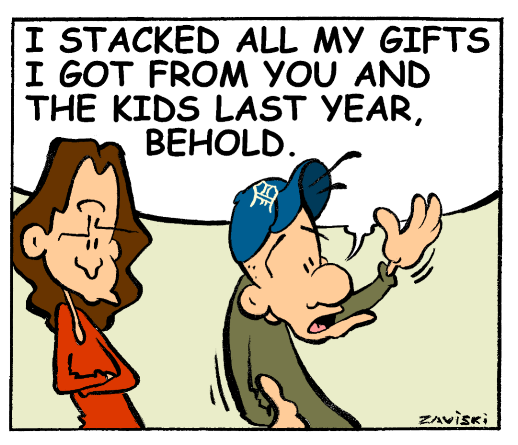 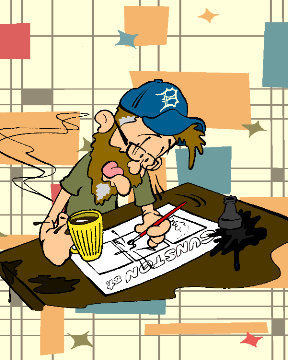 Growing up in Detroit City, doing time in the Navy, then taking a break in Iraq as a Army Airborne Infantry guy, Basil Zaviski decided to try become something much more difficult, a professional cartoonist.

Like most cartoonists, all his comic cash selflessly goes towards his own private island with a tiny airport that facilitates only blimps & kites. His work has been in countless publications, magazines, papers and books,

but by far his greatest success has derived from being a featured cartoonist for the Legendary Stars & Stripes paper seen by our Service members deployed around the world.