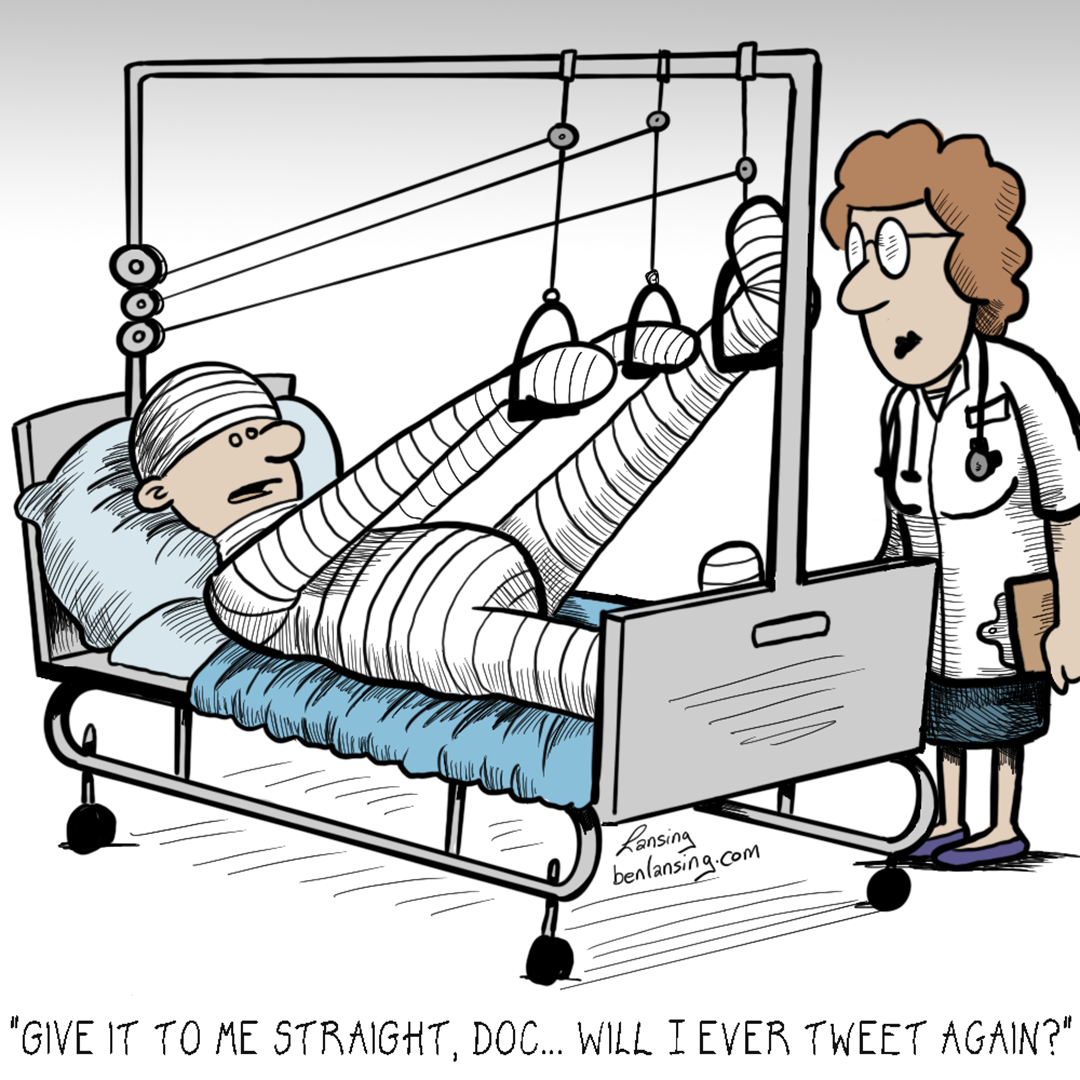 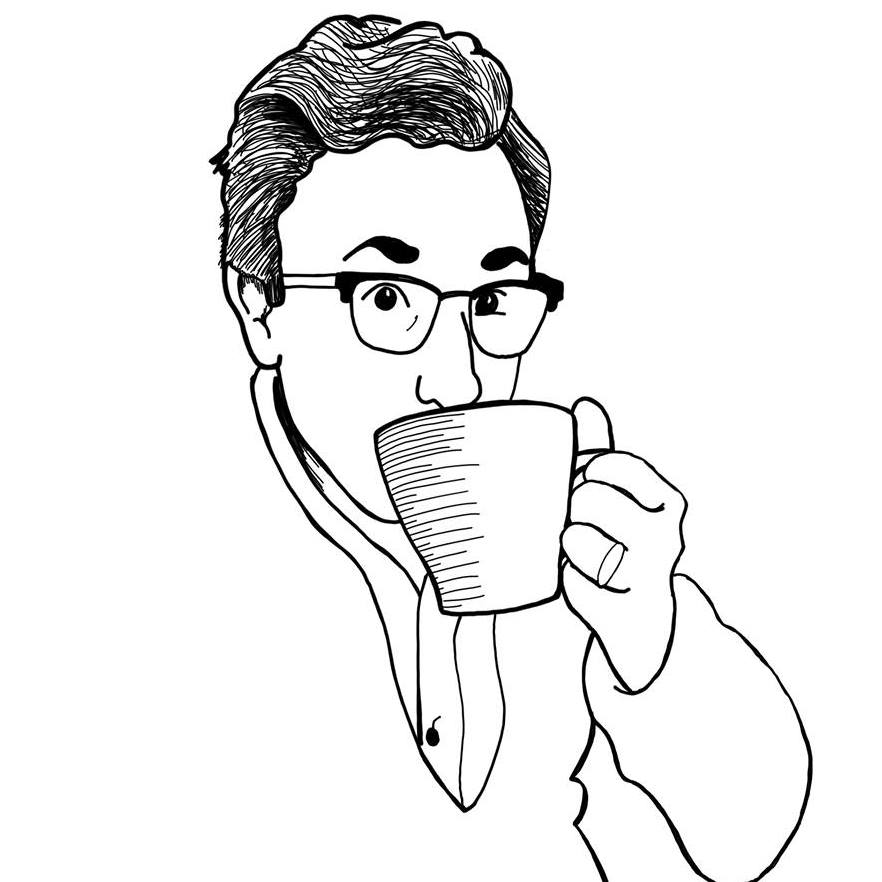 Ben’s weekly editorial cartoon series, “Out of Order,” has appeared in Virginia publications and online for the past two decades. Since 2015, Ben has worked with Gary Brookins and Susie MacNelly to produce the classic Jeff MacNelly comic strip, “Shoe.”

Ben’s work has received several awards, including the Virginia Press Association’s first place award for Editorial Cartoons and “Best in Show” award for artwork. He also received a Pulitzer nomination for his “Today We Are All Hokies” tribute to the victims of the 2007 Virginia Tech shooting tragedy. That illustration is now part of the archives of the Newseum in Washington D.C.