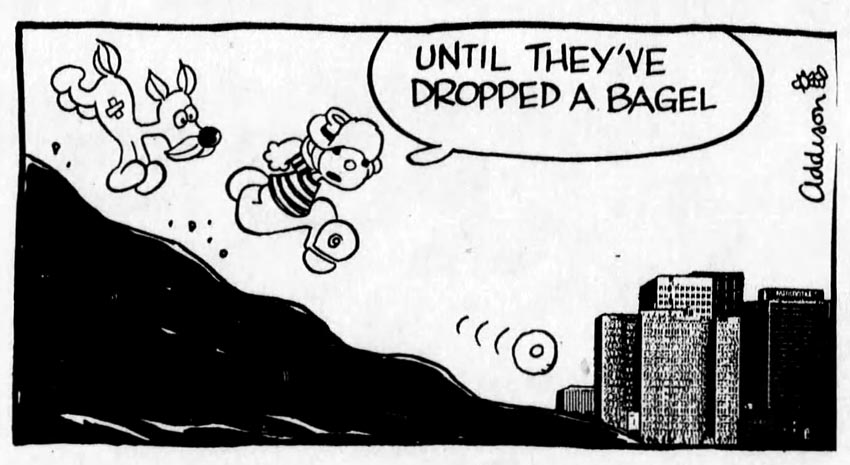 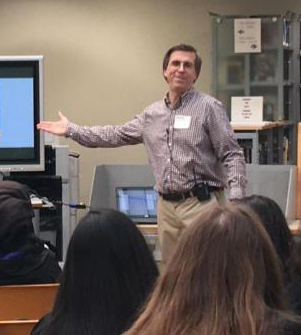 Bill Janocha is an American cartoonist and comic historian. He has worked as Mort Walker’s assistant on the newspaper comics ‘Beetle Bailey’ and ‘Gamin and Patches’. Early life and career William Janocha was born in 1959 in West Chester, Pennsylvania. He graduated from Syracuse University with a BFA in Illustration in 1981 and subsequently worked as an inker for Walt Disney Productions for seven months in 1982. He was a storyboard and character design artist for the Broadcast Arts studio in New York, working on children’s TV shows like ‘Pee Wee’s Playhouse’ (1986) and the animated intro of the film ‘Who’s That Girl’ (1987) starring Madonna. Mort Walker Janocha became Mort Walker’s assistant on ‘Beetle Bailey’ in 1987, and has remained a staff artist at Comicana, Inc. since. He has contributed to the newspaper strip by Mort and Greg Walker, but has also worked on licensing projects, books, special art and comic books related to America’s laziest Army private. He was storyboard supervisor of the 1989 ‘Beetle Bailey’ TV film. He was also assistant and then ghost artist of Walker’s short-lived feature ‘Gamin and Patches’, that was syndicated by United Features in 1987 and 1988. The series revolved around a homeless boy, Gamin, and his moustached dog Patches. Other comics work Janocha scripted gags for Peter Kuper’s ‘Spy vs. Spy’ in MAD Magazine, and made designs for Slingo e-greeting cards. Janocha’s editorial cartoons have appeared in the Greenwich Time and Stamford Advocate. Team Cul de Sac Janocha is also a supporting artist for Team Cul de Sac, a fundraising effort to raise money for and awareness about PD Parkinson’s disease. The initiative was launched in honor of Richard Thompson, the creator of the comic strip ‘Cul de Sac’, who had been diagnosed with Parkinson’s disease. In 2012, the book ‘Team Cul de Sac: Cartoonists Draw the Line at Parkinson’s’ was published. Comic historian As a comic historian, Janocha has done work for museum exhibitions, and written articles for specialized magazines about comic art, such as Hogan’s Alley, Nemo and Comicana. He has also helped develop the 1995 ‘Comic Strip Classics’ stamp set. Janocha also wrote a book about Mort Walker: ‘Birth Of A Beetle. The Magazine Cartoons of Mort Walker’ (Hermes Press, 2018), which collects gags and art from Walker’s early career before he made ‘Beetle Bailey’. Recognition The National Cartoonists Society recognized Janocha with a Silver T-Square Award in 1996.