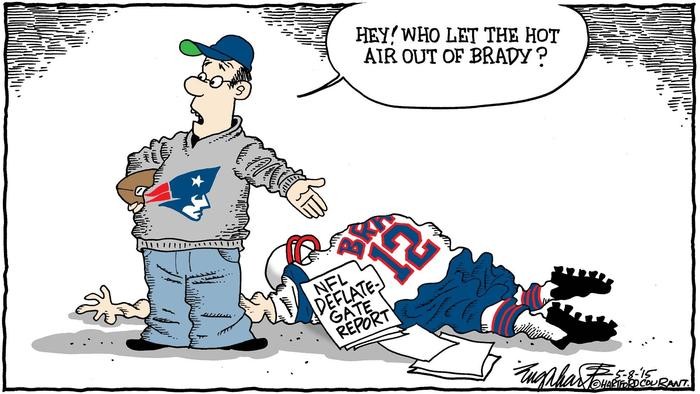 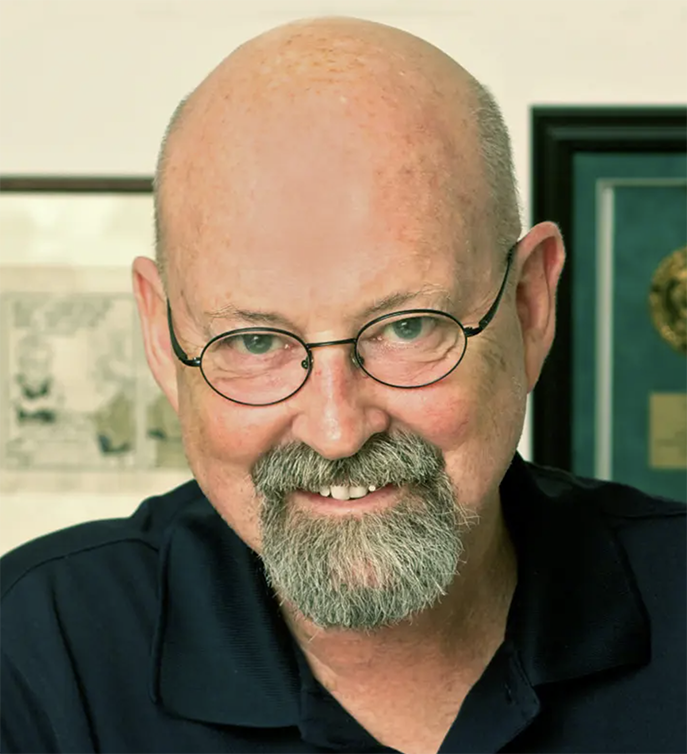 Bob Englehart (born November 7, 1945, in Fort Wayne, Indiana) is the first full-time editorial cartoonist for America’s oldest continuously published newspaper, The Hartford Courant. He joined the paper in 1980. Biography After attending Chicago’s American Academy of Art, Bob drew art and illustrations for the Chicago Today. In 1972, while working as an independent commercial artist, he began his editorial cartoon career by drawing freelance for the Fort Wayne Journal Gazette. His first full-time position came in 1975 at the Dayton Journal Herald and, four years later, was the Pulitzer Prize finalist in the Editorial Cartoon category. Today, his work appears 5 days a week on the Courant’s editorial page and, along with his blog, on their website at http://www.courant.com. He is syndicated world- wide by Caglecartoons.com. Englehart is the author of two collections of his editorial cartoons and a memoir, Trackrat: Memoir of a Fan and continues to be reprinted in books, textbooks, and periodicals. His editorial cartoons are included in the permanent collections of the Connecticut Historical Society, the Billy Ireland Cartoon Library at Ohio State University, the Newseum in Washington, D. C., Eastern Connecticut State University, the Thomas J. Dodd Research Center at the University Of Connecticut and Indiana-Purdue University of Fort Wayne. His work has been the subject of many major solo exhibits most recently at the Mark Twain House and Museum in Hartford.