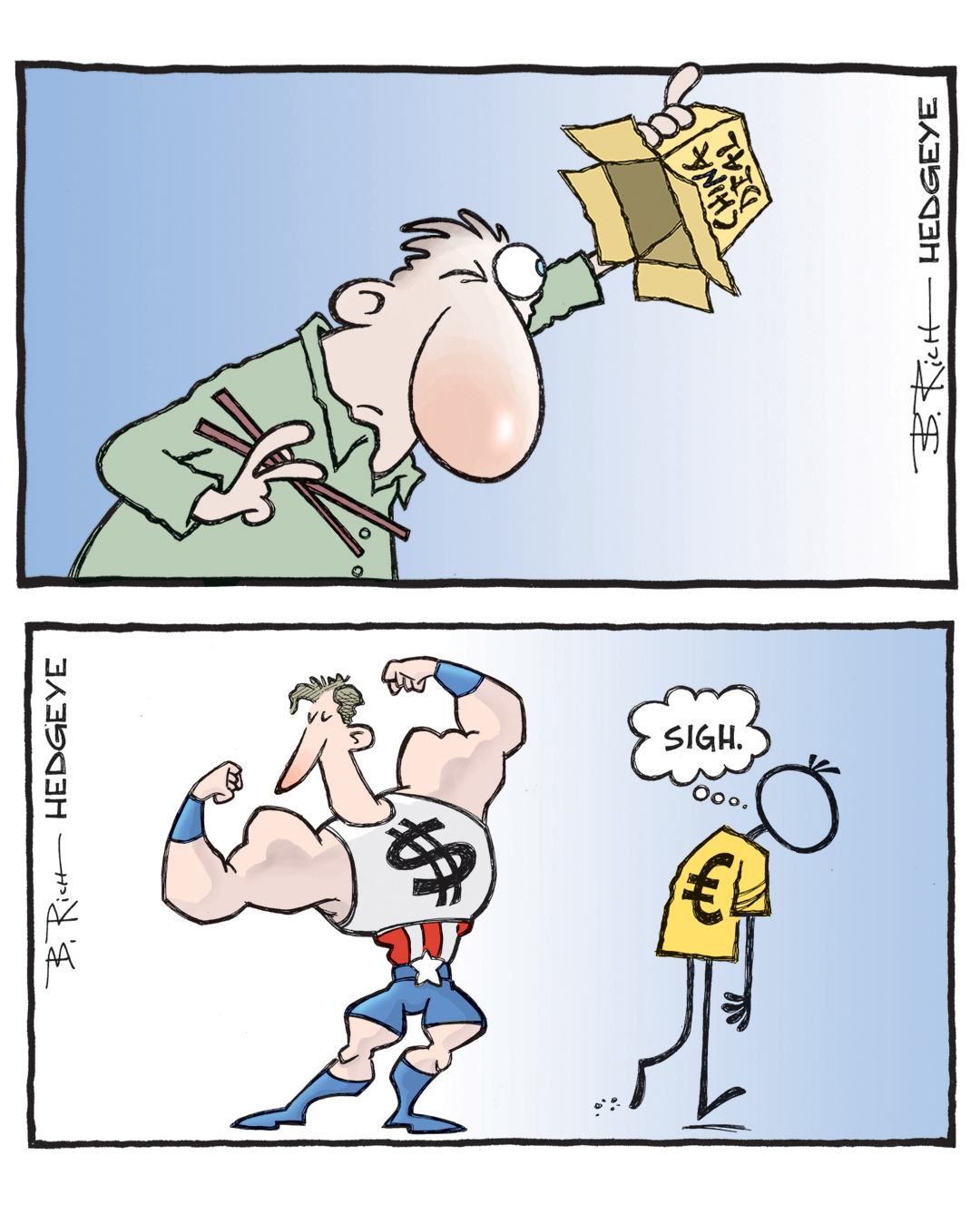 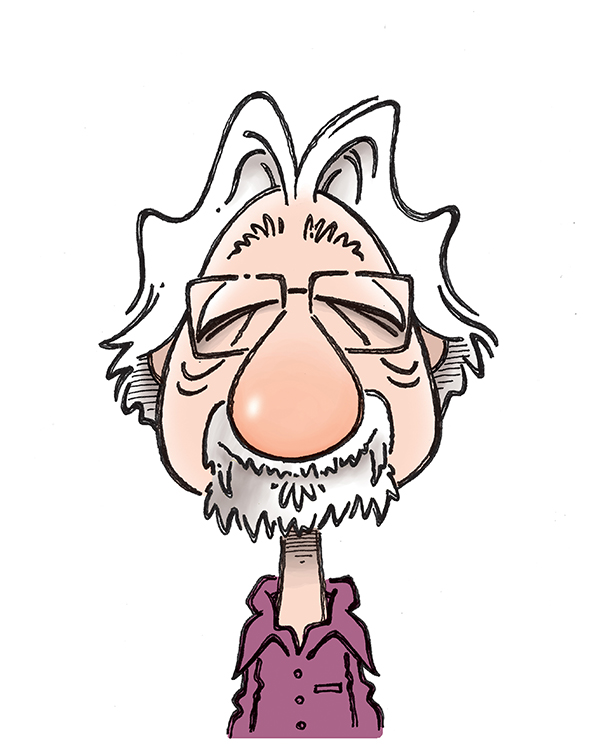 Bob Rich is an award-winning editorial cartoonist, art director and illustrator. He spent the first part of his career in the newspaper business, working for newspapers in Tennessee, Connecticut and Massachusetts.

In 2014 his career took a major turn when he took the job as cartoonist for Hedgeye Risk Management (www.hedgeye.com) where he produces a daily cartoon on macroeconomics. His cartoons have been distributed and reprinted worldwide.