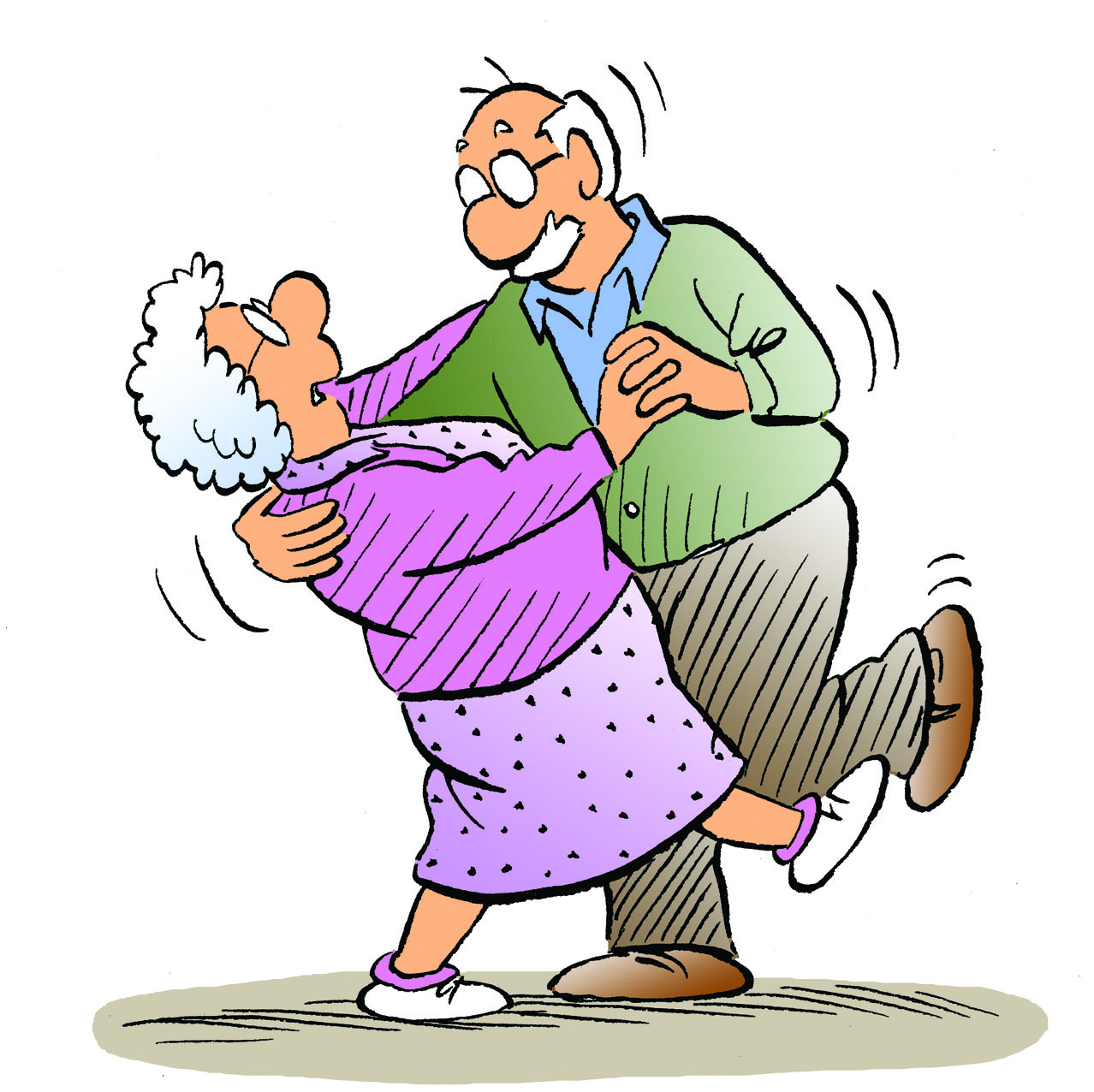 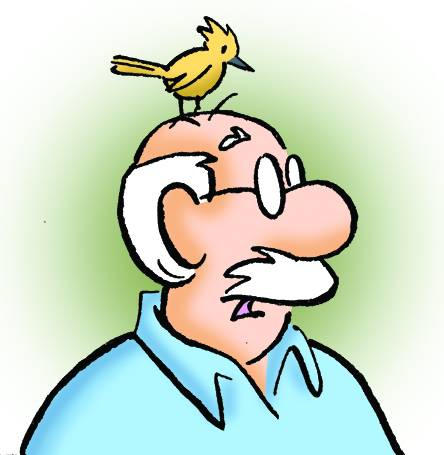 Brian Crane was born in Twin Falls, Idaho, but grew up in the San Francisco Bay area. He graduated with a degree in art from Brigham Young University in 1973. Crane and his wife, Diana, have lived in Sparks for over 30 years. They have 7 children and 19 grandchildren.

Brian Crane’s Pickles is a daily comic strip featuring Earl and Opal Pickles, who have been married for over 50 years, it shows the funny side of family and friendships and is syndicated by the Washington Post Writers Group.  Soon after Pickles’ debut in 1990, Crane “retired” as an art director for an advertising agency in Reno, Nevada, to devote his full attention to his comic strip.

In 2001 Pickles was named Best Comic Strip of the Year by the National Cartoonists Society.  In 2012 he won the Reuben award for Cartoonist of the Year.  Pickles has topped comics polls across the nation again and again, and it appears in over 900 newspapers around the world.