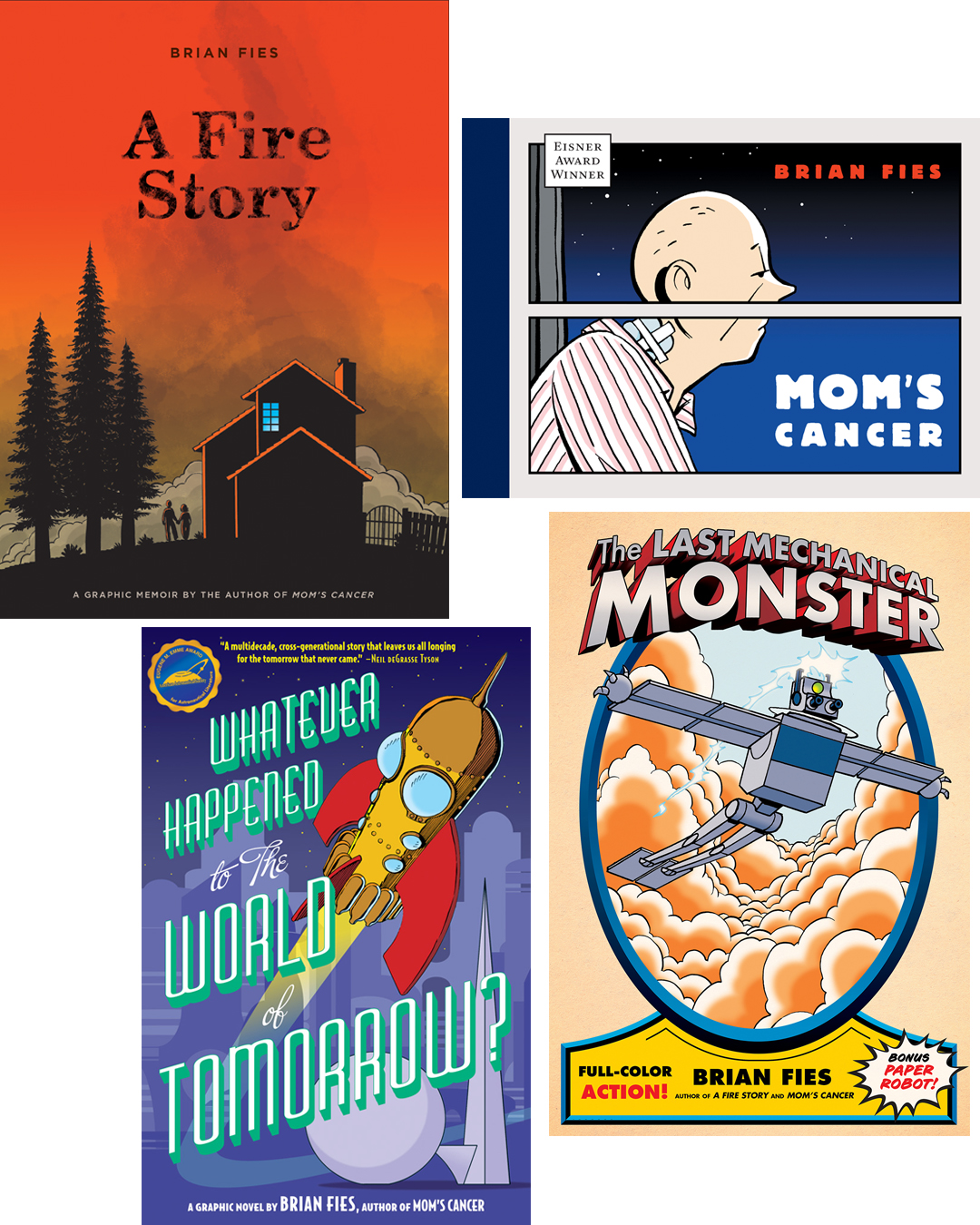 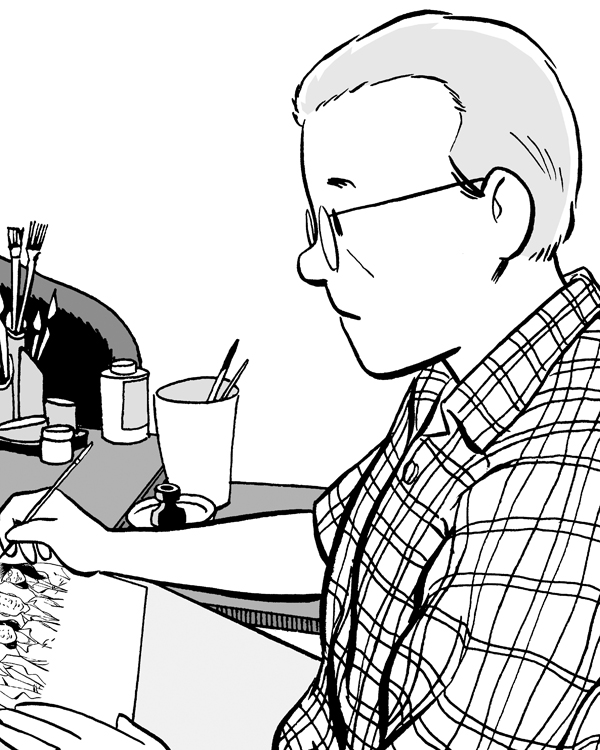 Brian Fies created the graphic novels A Fire Story, Mom’s Cancer, Whatever Happened to the World of Tomorrow, and The Last Mechanical Monster. Brian’s work in comics has received several honors, including the comics industry’s Eisner, Harvey and Inkpot awards as well as the American Astronautical Society’s Emme Award. In June 2018, an animated version of his original Fire Story webcomic produced by San Francisco PBS station KQED won an Emmy Award. He and his wife Karen live in Santa Rosa, Calif.