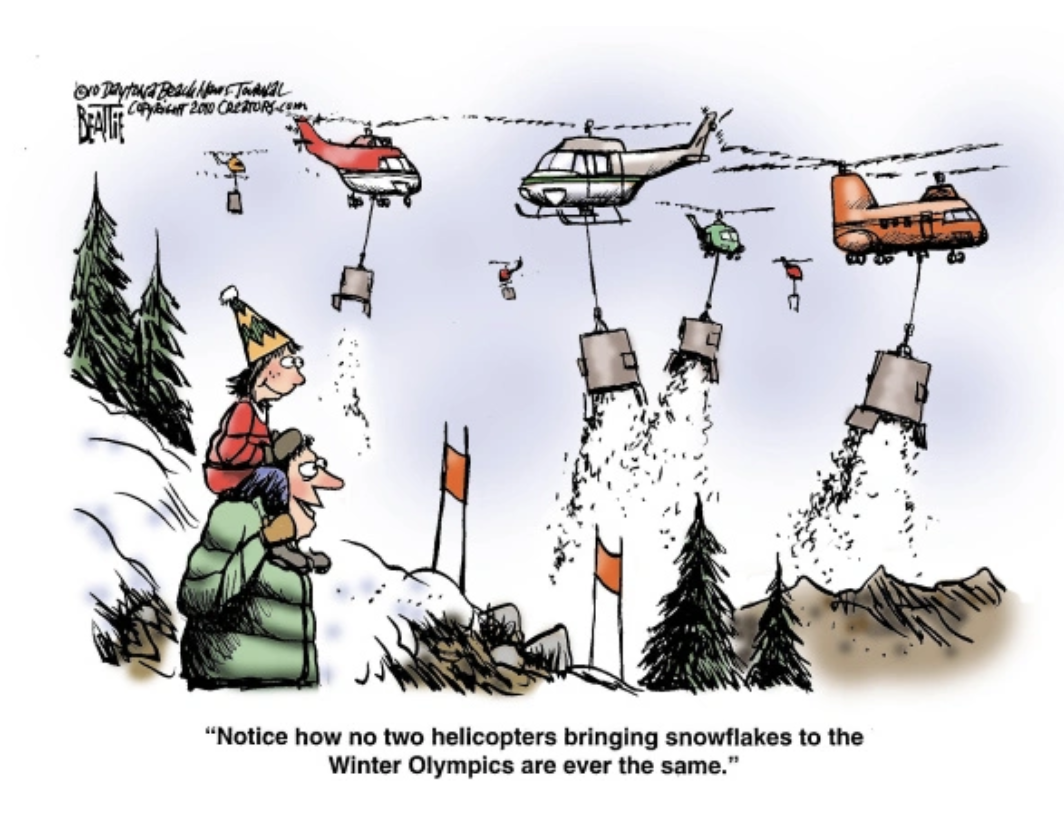 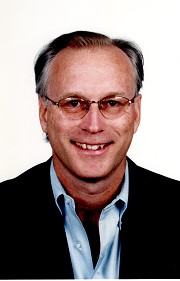 Born in New York City, Beattie grew up in Stamford Connecticut. Upon graduation from Kent School, he attended the University of Pennsylvania as an Oriental Studies major. Beattie began cartooning as a senior for the college paper, and upon graduation in 1976, moved to Los Angeles where he eventually attended the Art Center College of Design. After a year of study in the advertising/illustration program, he was hired by the Honolulu Advertiser in Hawaii. After one year, he parted ways with the paper over editorial differences. In 1981, Beattie moved to the Daytona Beach News-Journal in Florida, and began syndication with the Copley News Service in San Diego, California. In 1986 Beattie launched the cartoon panel SNAFU, later renamed Beattie Blvd., with United Media/NEA. The panel enjoyed an eleven year run in 250 newspapers. Beattie has served on the Boards of Directors of the Association of American Editorial Cartoonists, AAEC, and the National Cartoonists Society, NCS. He served as President of the NCS 1993-1995. He has been married to Dr. Karen Beattie since 1981.