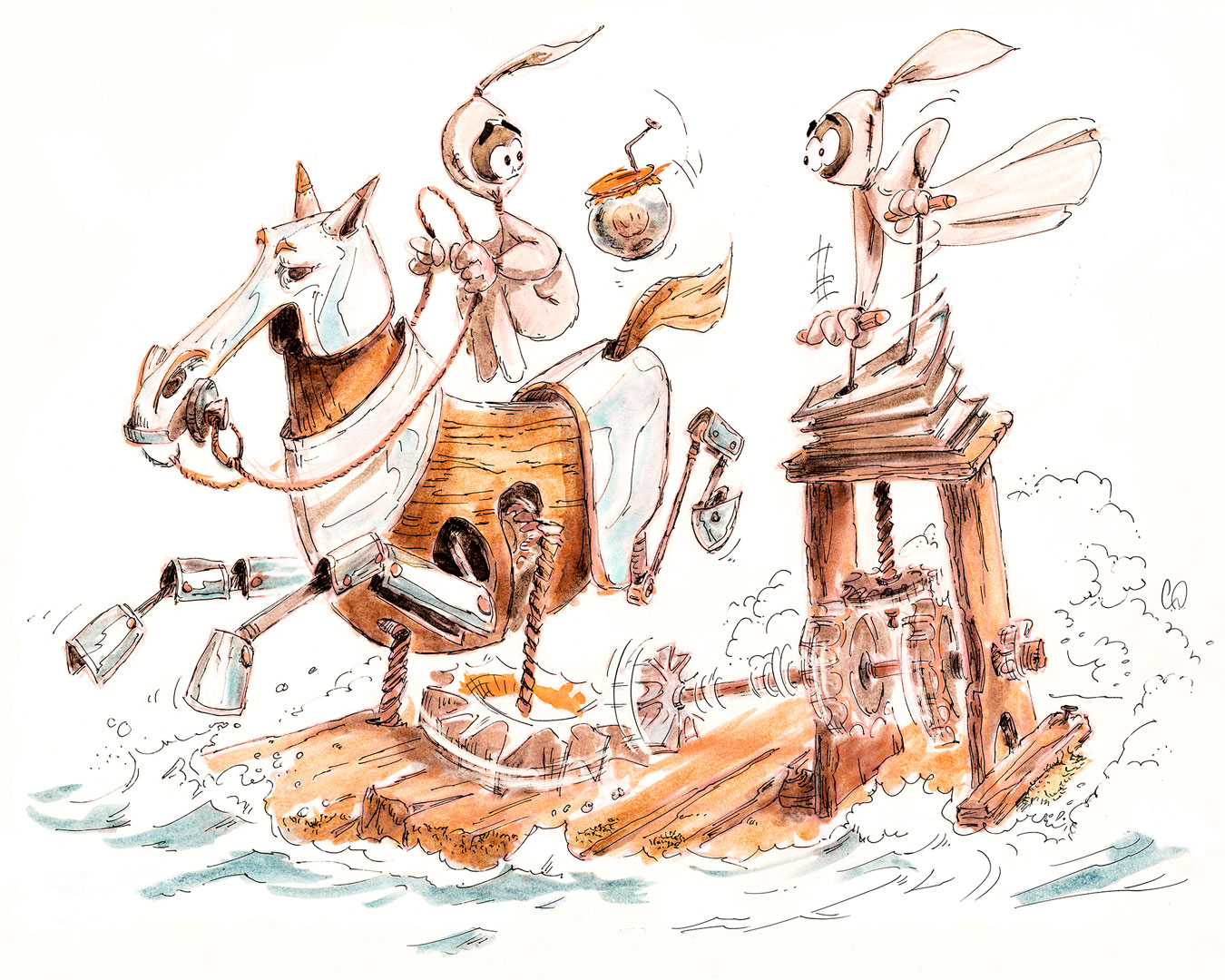 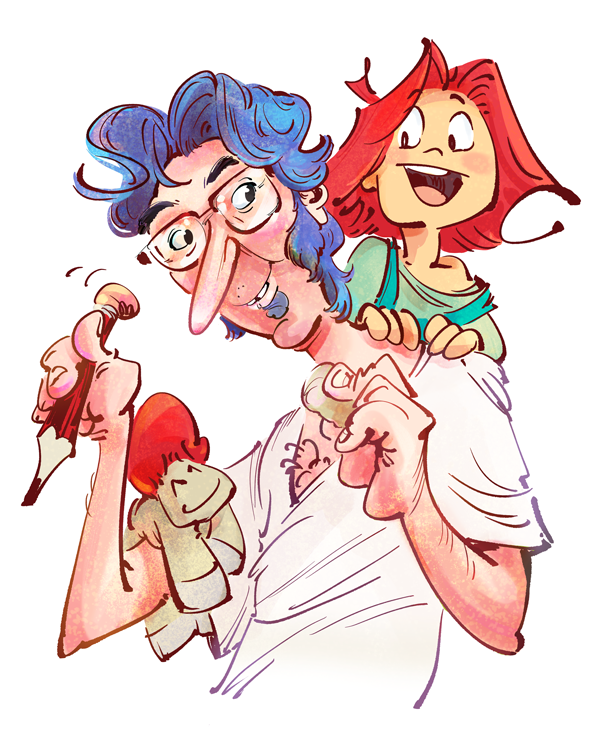 Cesare Asaro has one foot in Europe and one foot in the US. He was born in Italy, moved to California when he was 14, and has lived in Austria since 2000. He has worked on both continents as an illustrator and storyboard artist creating imaginary worlds that are fantastic, yet believable.

In 2010 he co-founded Curio & Co. to build a living, breathing alternate universe with characters and stories so rich and immersive you could almost walk right in. The studio creates and produces entertainment properties from this Curioverse, with collectibles such as the Eisner-nominated book Finding Frank and His Friend and the Gadabout TM 1050 Time Machine User’s Manual, which was optioned by Columbia Pictures for a feature film.

Cesare’s experience from the animation industry – on projects like Three Delivery for the Animation Collective, Sesame Street’s stop-motion Bert and Ernie’s Great Adventures and Disney’s Princess and the Frog – lifts the story off the page and brings it to life. He relies on his background in mechanical engineering, industrial design and fine art to create believable facsimiles of period-specific drawings and illustrations. From pencil to digital originals, Cesare recreates the past to provide a nostalgic trip down memory lane.

Take a peek at the Studio… or explore the Curioverse, or just say hello…