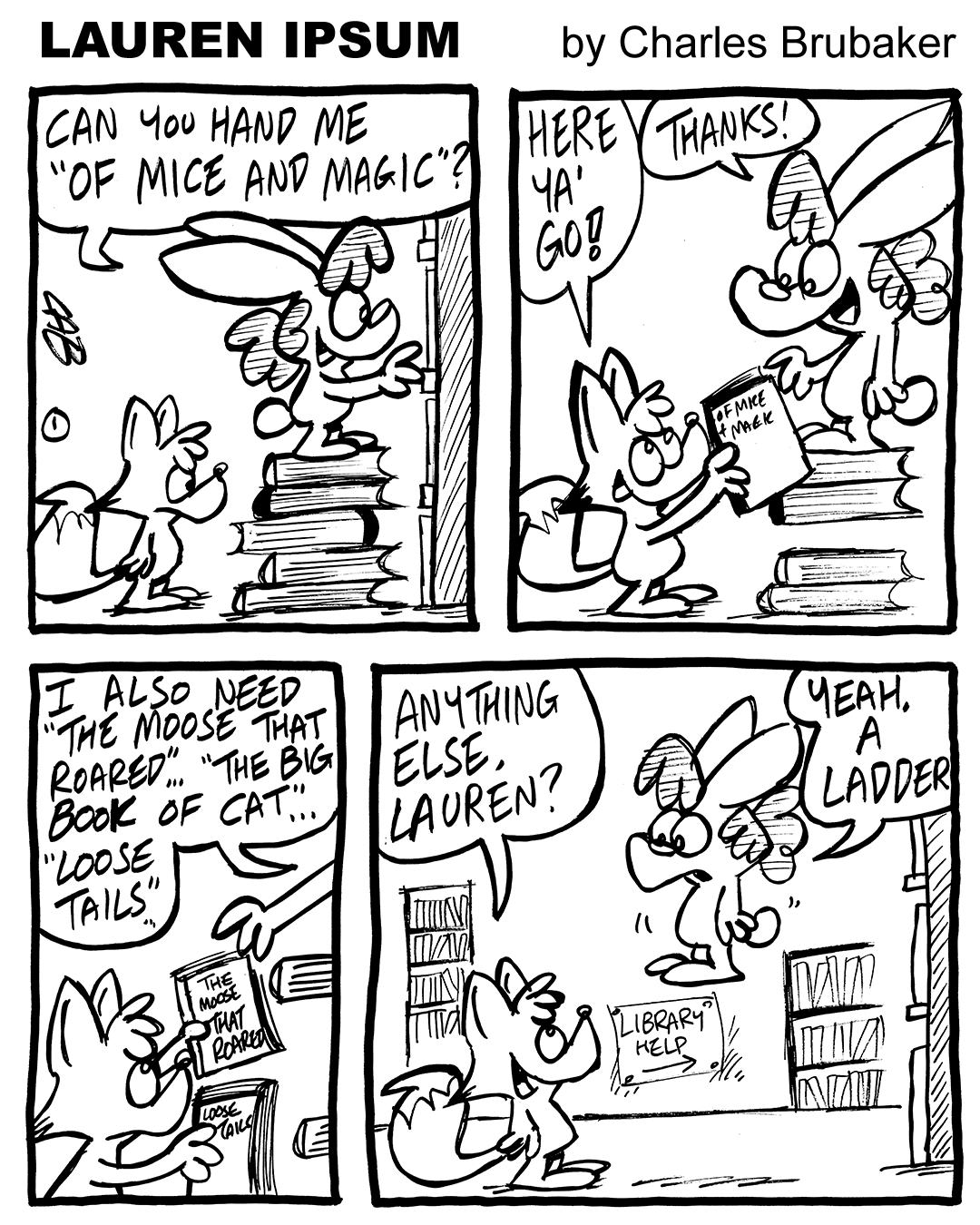 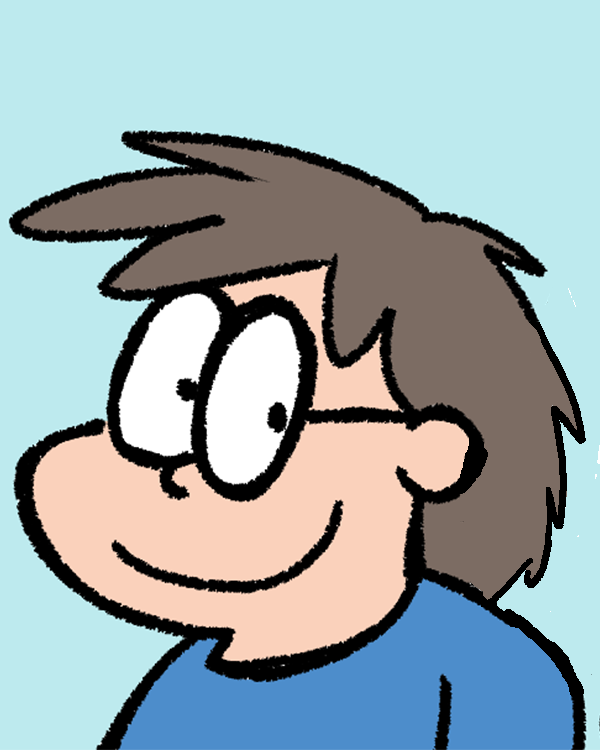 I also produce animation, forming Smallbug Studio in 2020 to do so. I made several shorts, including two Fuzzy Princess cartoons. Before that I did storyboards for three years to a small studio.

I currently live in Tennessee. Have been a proud member of the NCS since 2018.