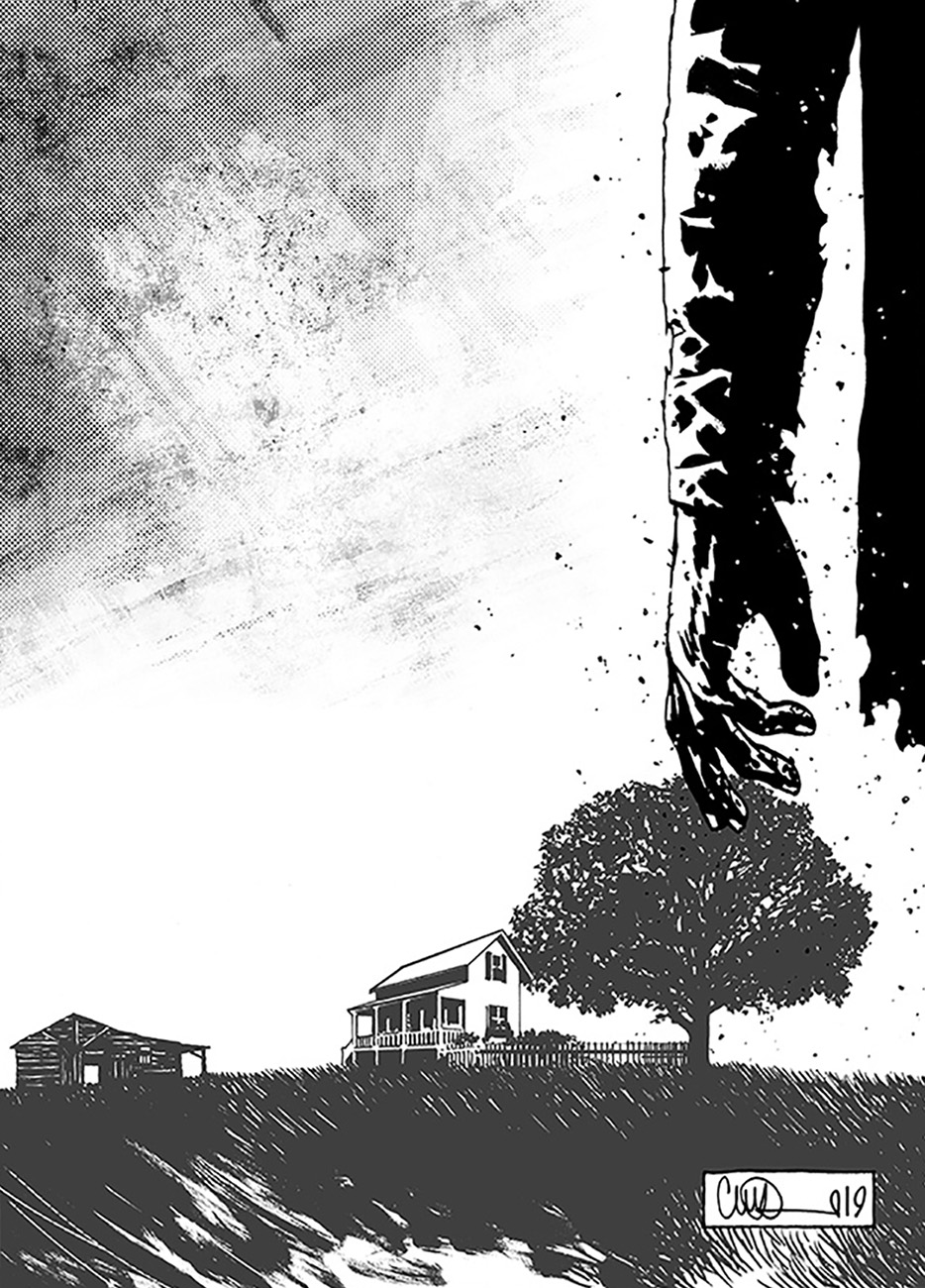 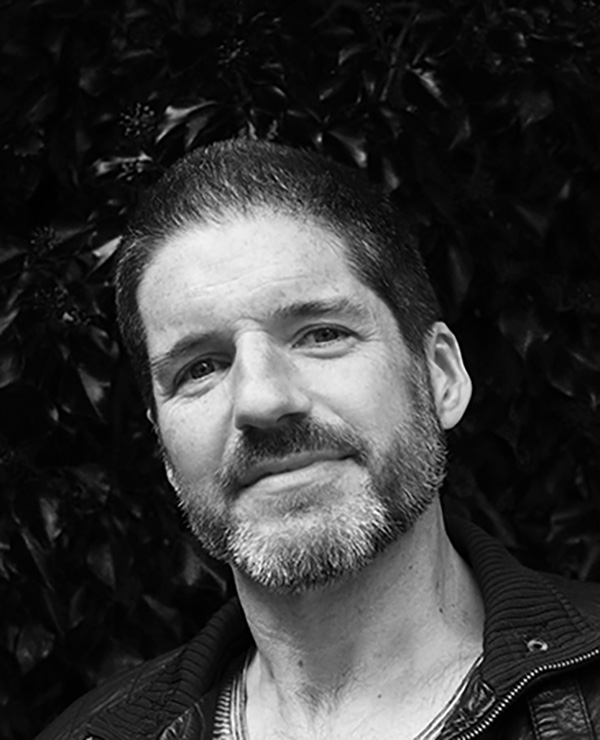 Charlie has been a “veteran” of the comic industry for over 25 years. He’s spent the majority of his time since 2003 working on The Walking Dead, which finished in 2019, and has received many industry awards for his work on the series culminating in winning the Sergio Aragonés International Award for Excellence in Comic Art in 2019. In his time as a cartoonist he has worked on many other projects as far reaching as Mars Attacks, the X-Files, Judge Dredd, Savage, Batman, X-Men, Superman etc and creator-owned projects closer to his heart like Astronauts In Trouble, Breath Of The Wendigo, Codeflesh, Rock Bottom, Vampire State Building, and White Death.

He was born on the 4th August 1966 in the town of Shrewsbury, England and, having moved away to study film and video at art college, eventually moved back and still resides there today. Before moving back to Shrewsbury, he spent a brief stint in London, finding out that the BA he’d earned at art college was pretty useless in getting a job in the film industry, and, after failing to set the world alight playing the drums in a rock band, eventually settled on the “third” option – which was comics. An option he finally realised should have been number one right from the beginning.

After spending two years back in Shrewsbury, working on a portfolio, he eventually found his first work at the Judge Dredd Megazine in 1992 and hasn’t looked back since.