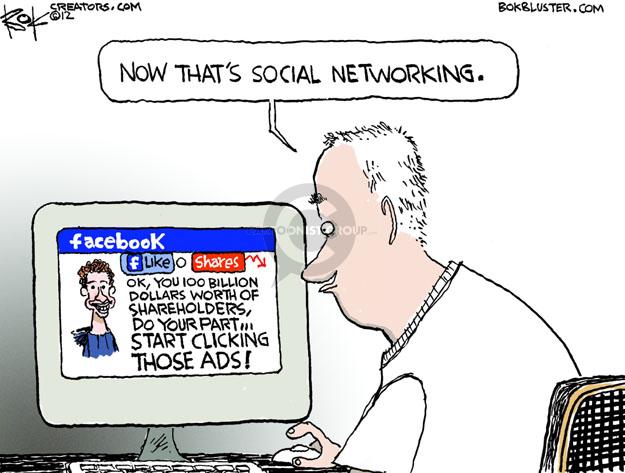 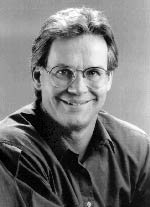 Chip Bok’s editorial cartoons are syndicated by Creators Syndicate. They appear regularly in over 100 publications, including the Chicago Tribune, Washington Post, New York Times, Los Angeles Times, Time, and Newsweek. He is also a regular contributing cartoonist for Reason magazine and serves as a member of the steering committee for The Reporters Committee for Freedom of the Pressin Arlington, Virginia. Bok was the staff editorial cartoonist for the Akron Beacon Journal 1987 – 2008. Major awards for Bok include two National Cartoonist Society awards for best editorial cartoonist, 1995 and 1999; four Ohio Associated Press first place awards for editorial cartoons, 1992, 1996, 1999, and 2000; the Berryman Editorial Cartooning Award given by the National Press Foundation, first place in 1993; the H.L. Mencken Award for best cartoon in 1993, given by the Free Press Association; and first place in the 1988 John Fischetti editorial cartoon competition sponsored by Columbia College of Chicago. He was a Pulitzer Prize finalist in 1997. Born in Dayton, Ohio on July 25, 1952, he graduated from the University of Dayton in 1974 with a B.A. in English and a minor in sociology. He was a member of student government and captain of the hockey team. He continues with the latter in a Sunday men’s league to this day. “Bok” was the title of a weekly cartoon on offbeat South Florida issues, such as snakes, bugs and strangler figs, drawn for the Miami Herald’s Sunday magazine, Tropic, in 1985 and 1986. He illustrated Dave Barry’s column for the same publication from 1982-1984. Knight Ridder’s early entry in Viewtron, an on-line business located in Miami Beach, is where Bok was employed full-time from 1983 through 1986. As a graphic designer there, he gained experience with very low-speed animation. Prior to Viewtron, there were stints as staff editorial cartoonist for the Clearwater, Florida Sun (1981-1982), freelance cartoons for the Kettering-Oakwood Times (1974-1981), work at the College Press Service (1974-1980), as well as various efforts at self syndication, substitute teaching, wholesale drug sales, and as a cement raking laborer. In 1991, Bok’s editorial cartoons appeared in animated form on PBS stations in Cleveland, Dayton, Atlanta, and West Palm Beach. He is a member of the National Cartoonists Society and the American Association of Editorial Cartoonists. Bok currently lives in Akron, Ohio, with his wife Deborah. They have four children.