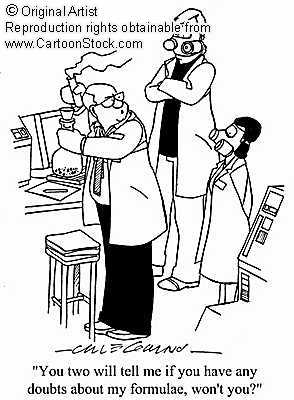 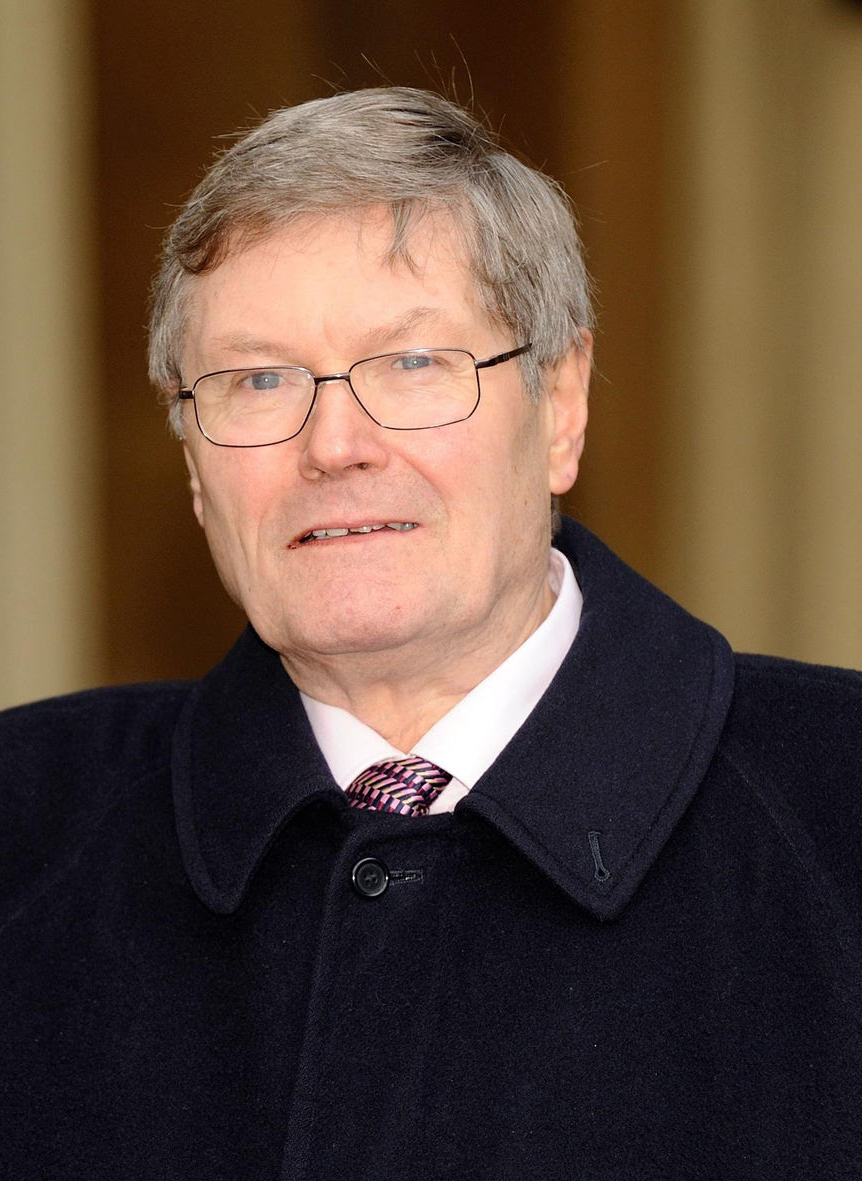 Clive Hugh Austin Collins, MBE (born February 6, 1942, in Weston-Super-Mare) is a British cartoonist and illustrator, who has contributed drawings to many publications including The Oldie, Playboy, Punch, Reader’s Digest, The Sun (where he also doubled as the racing tipster ‘Lucky Jim’), and The Daily Mail. He is the secretary of the British Cartoonists’ Association and the Life Vice-President of The Cartoonists’ Club of Great Britain. In 2012, he was made a Member of the Order of the British Empire. He was awarded the Cartoonist of the Year award by the Cartoonist Club of Great Britain in 1984, 1985 and 1987. He is the brother of musician Phil Collins, and uncle of actresses Lily Collins and Joely Collins and musician Simon Collins.