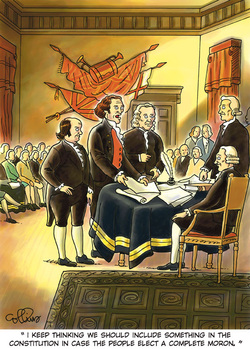 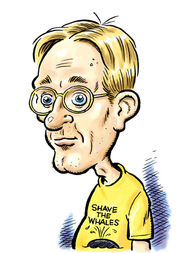 Dan Collins has been a working cartoonist since the age of 22 when he began working for magazines as a freelancer in 1976. During his diverse career he has produced in excess of twelve thousand gag cartoons along with his illustrations, strips, magazine covers, cards and features. Dan’s singular style of humor has delighted fans in the US and around the world for decades and it continues to attract new fans daily.

In that time he also has worked for greeting card companies, newspapers doing editorial cartoons as well as numerous assignments in illustration, logo design, advertising and started his own e-publishing house doing cartoon e-books of his own material along with that of several other cartoonists for sale in the US and around the globe. He lives and works in a small town in Ohio with his wife of 40 years, his orchids, his guitars and no cats.