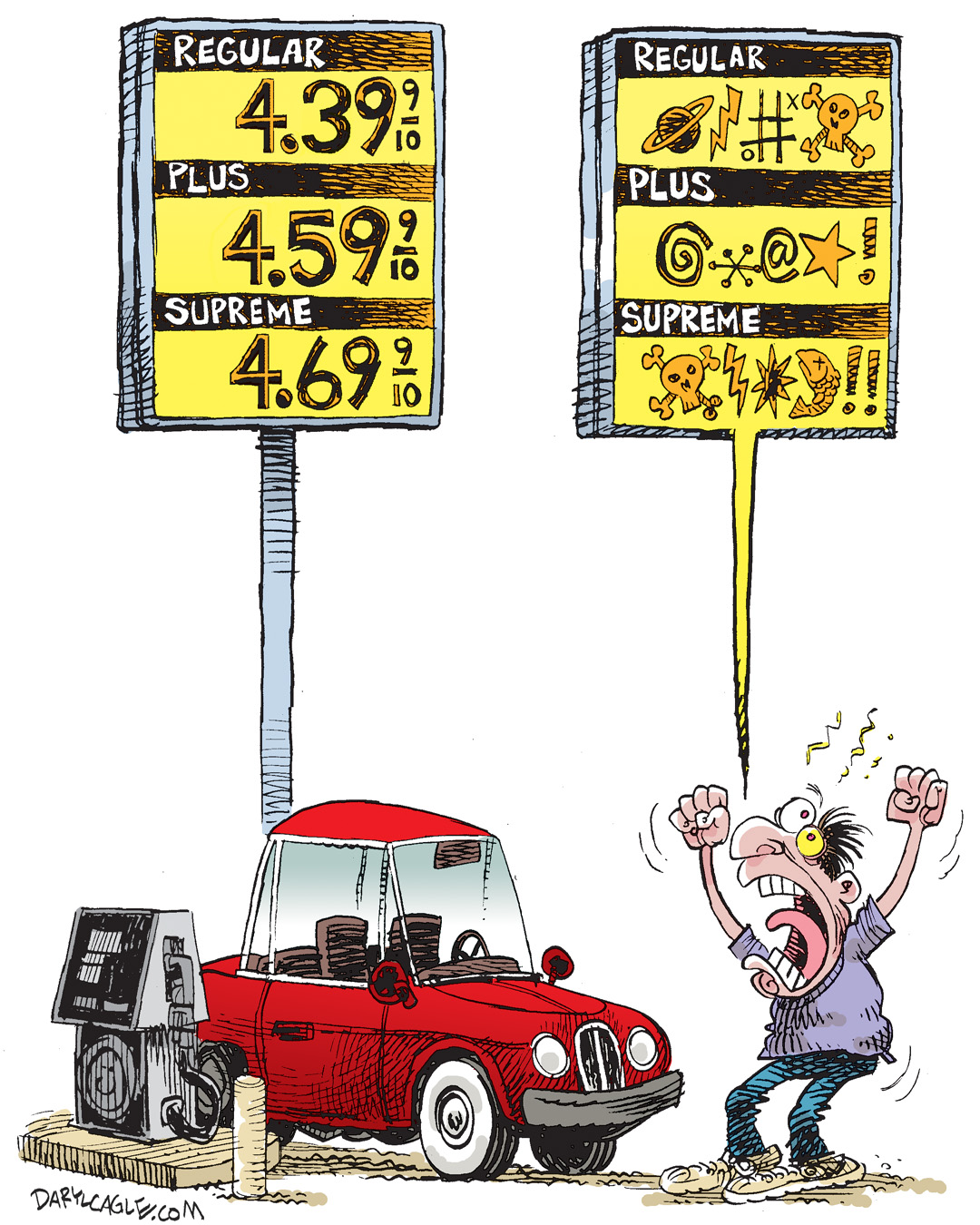 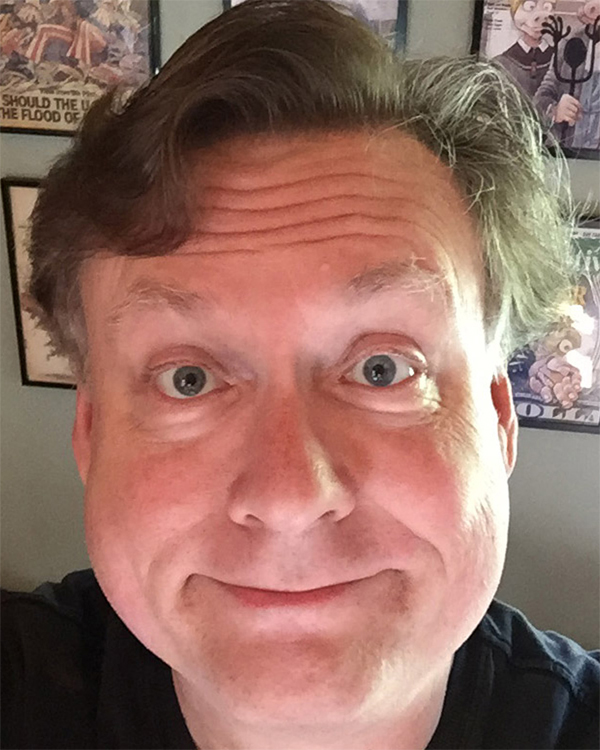 Editorial cartoonist, Daryl Cagle worked for twenty years with Jim Henson’s Muppets, illustrating scores of books, magazines and all manner of products. He worked as a toy designer/inventor then drew a daily, syndicated newspaper panel titled, TRUE! for Tribune Media Services in the 1990’s. Daryl went on to draw local editorial cartoons for Hawaii’s Midweek newspaper and Gannett’s Honolulu Advertiser newspaper; he became the cartoonist for Slate.com in 2000; in 2005 Daryl moved with Slate.com to the Washington Post then became the cartoonist for the internet’s top news site, msnbc.com and later NBCnews.com.

In 2001, Daryl started a new syndicate, Cagle Cartoons, Inc. that distributes Daryl’s work, along with ten columnists and about seventy of the world’s top editorial cartoonists, to over 700 subscribing newspapers, including half of America’s daily, paid circulation newspapers. Daryl is a past president of the National Cartoonists Society and the National Cartoonists Society Foundation.

See the CagleCartoons online store for licensing cartoons at PoliticalCartoons.com