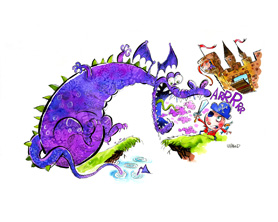 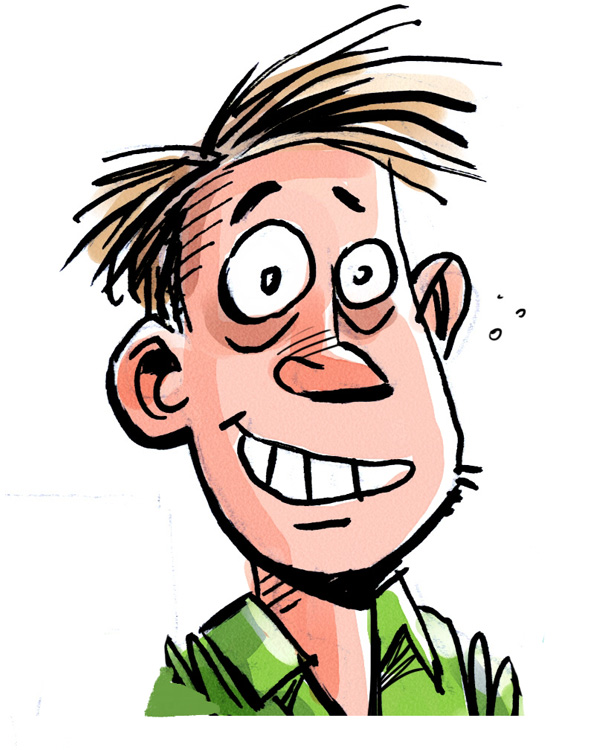 I have worked on over 50 books including My Think-a-ma-jink, the Oddrey series, Rosie’s Glasses, Nick the Sidekick, the Hot Dog and Bob series for Chronicle and the School Rules and Braids book by Robert Munsch. His work has won several awards in the publishing industry including 2 Blue Spruce awards, a Willow, a Silver Birch and 2 Silver Reuben awards for best book illustration.

I taught 3rd and 4th year illustration at the Alberta College of Art and Design from1997 to 2006.