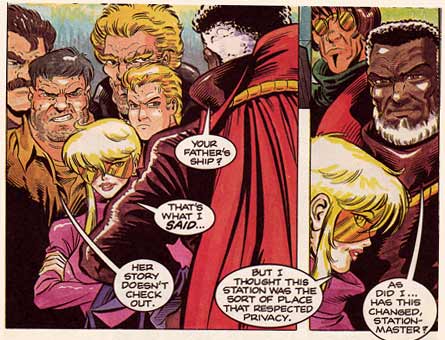 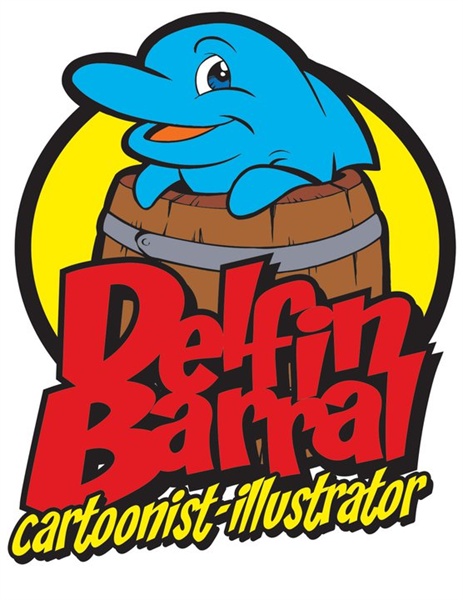 Delfin Barral is a New York cartoonist and comic book artist. He graduated from the High School of Art and Design and the School of Visual Arts. He has done gag cartoons for Penthouse, and ‘Hot Talk’ for Byron Press. He had his first creator-owned comic property ‘Libra’ at Eternity Comics. He has done art on several ‘Elfquest’ titles for WaRP Graphics, including ‘Elfquest The Rebels’, ‘Elfquest Blood of Ten Chiefs’ and ‘Elfquest Two-Spear’. He did the comic book adaptation of the sci-fi film ‘Stargate’ for Entity Press and pencilled ‘Mr. Magoo’ for Airwave Comics. He has also done storyboard art and character design.