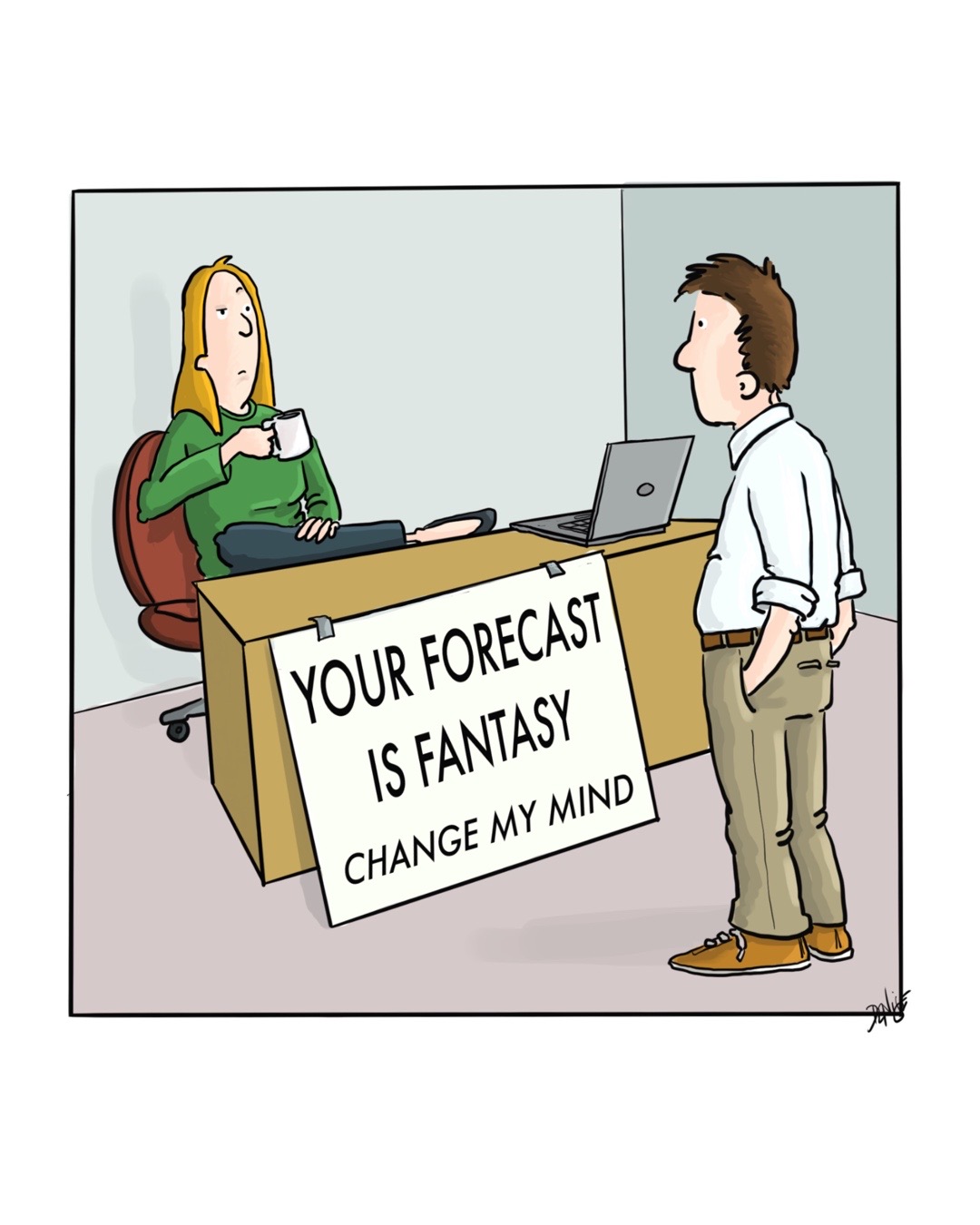 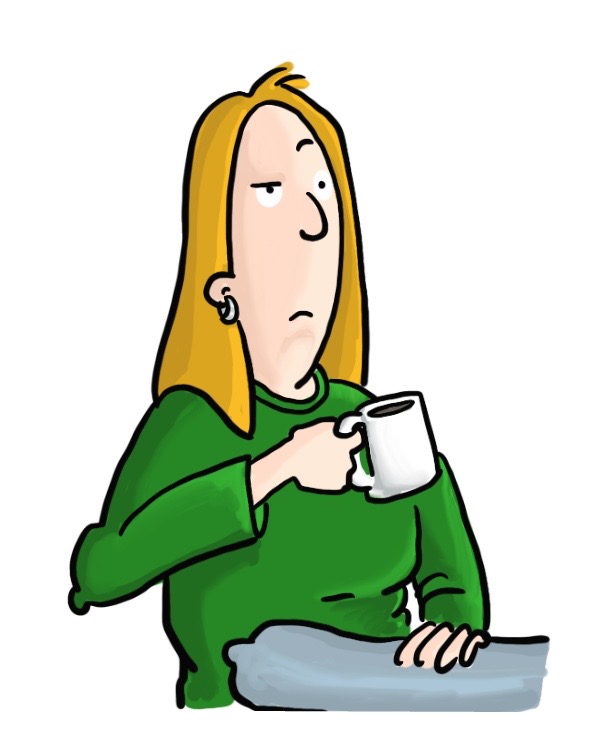 Denise began her career as a Military Intelligence officer and following that, pursued her career in technology. She has always straddled the Cartoonist world, having been the editorial cartoonist for her college newspaper and doing commission work. While in the military, she penned the popular comic “Drummies” which won numerous awards including being selected as the Keith L Ware Award for military journalism – comic art for five years in a row. Since then, she’s penned several strips which have been featured in technology journals and illustrated projects for Fortune 500 companies to include Dell EMC, Kronos/UKG, Tangerine Bank, AvidXchange, Cox and UPS. When she is not leading technology companies, she is personifying the humor in business with her strip “One Company” which is published on digital channels.