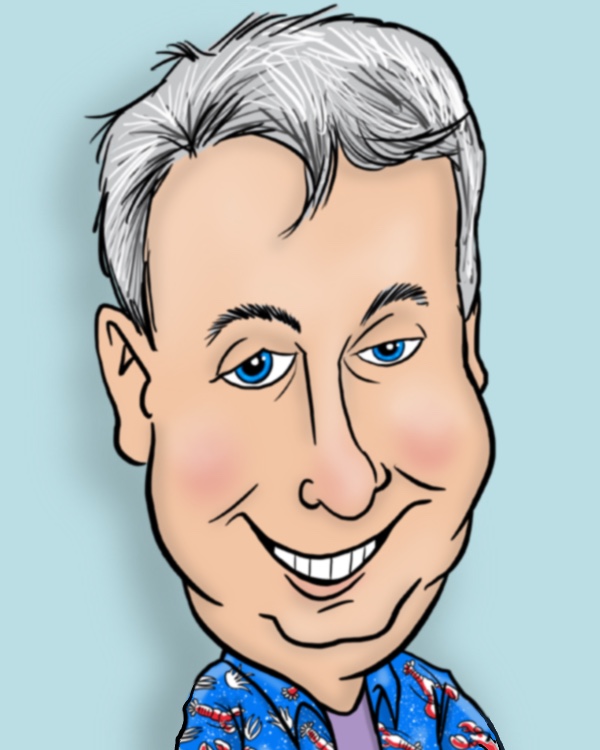 Don is a member of the Association of American Editorial Cartoonists, the International Society of Caricaturists Artists and the National Cartoonists Society.

Since 1998 Don has been a professional caricaturist, drawing for private and corporate events as PARTOONS: Caricatures by Don Landgren Jr. He draws a crowd at all types functions from weddings to trade shows to conventions to private parties.

He is a graduate of Anna Maria College.