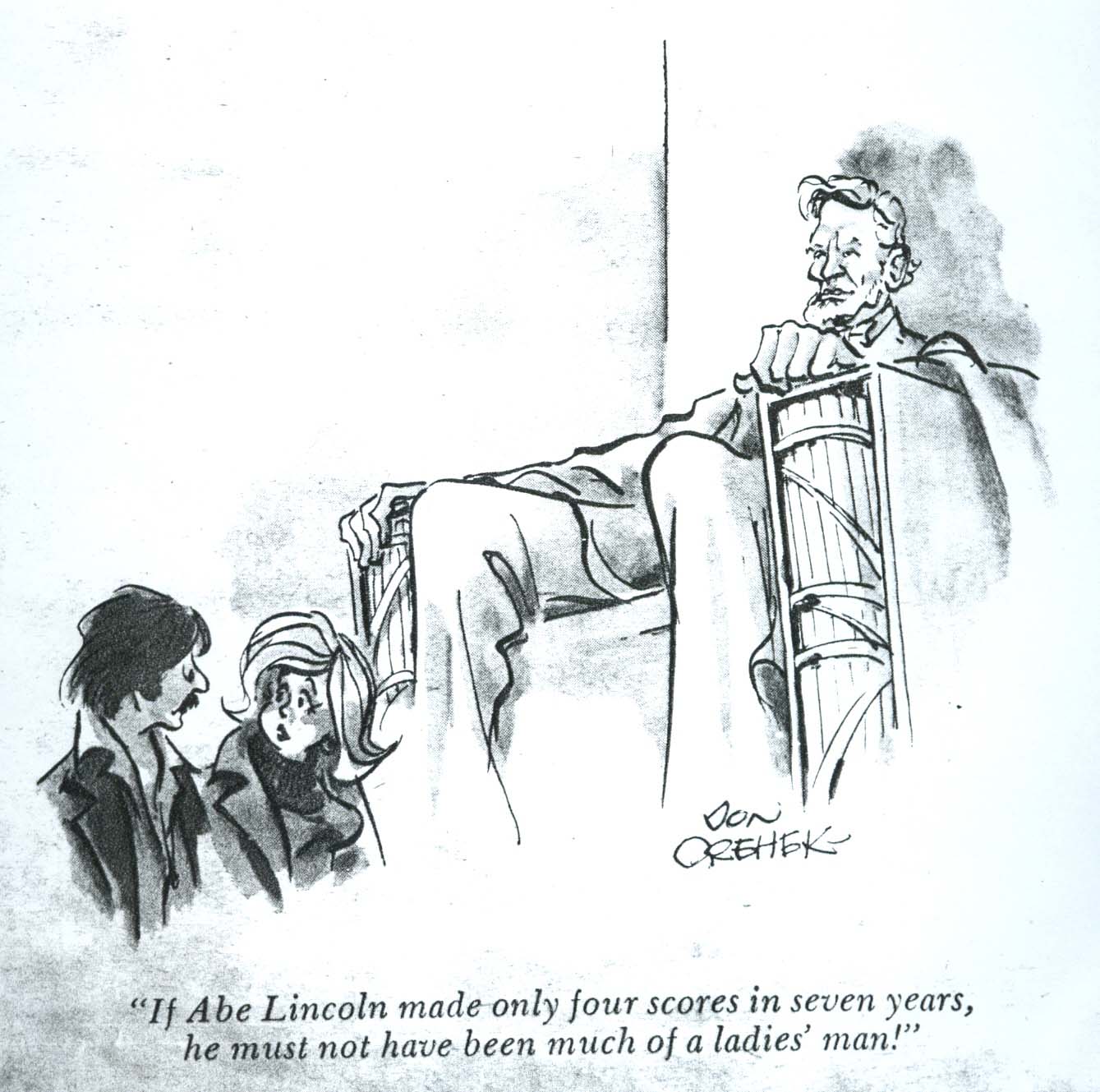 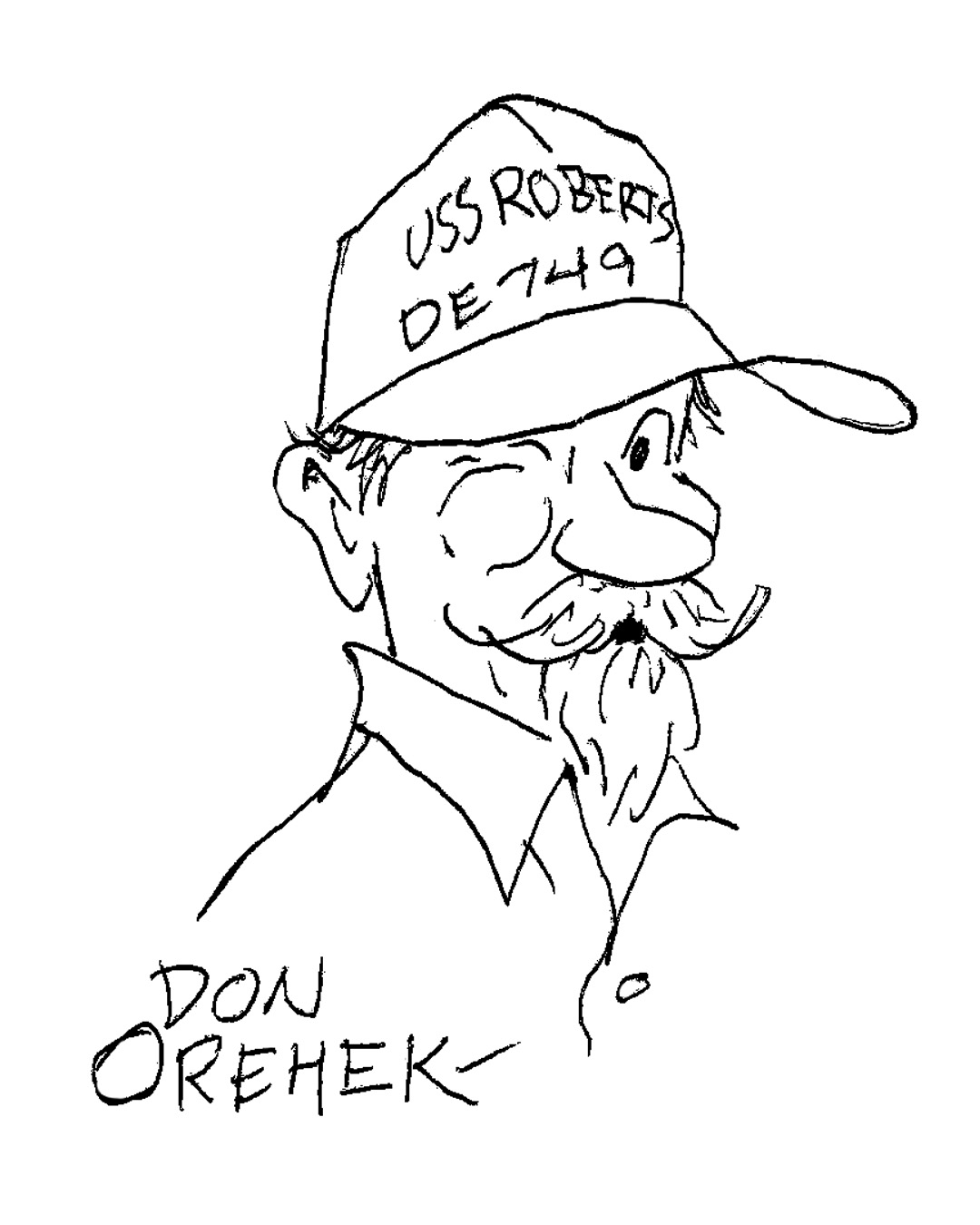 Don Orehek is a cartoonist and caricaturist who has been working free-lance since 1956. He has drawn cartoons for literally hundreds of magazines including McCall’s, Good Housekeeping, Cosmopolitan, Playboy and the original Saturday Evening Post. He has illustrated a number of joke books for Scholastic, Inc. and for many years was a regular contributor to Cracked Magazine. He has taught cartooning in several after school and Saturday programs for elementary-school-age children.

Don was born in Brooklyn, attended the High School of Industrial Arts, and then spent four years in the U.S. Navy during which time he drew a cartoon strip for his base newspaper. After the Navy, he studied gag cartooning and illustration at the School of Visual Arts in New York City. In 1966 Don married Suzanne Whitney originally from Iowa and raised in Washington, DC. They have two children: Errol and Holly and three grandchildren: Emma, Owen and Haley.

Don has received the National Cartoonists Society’s annual “Best Magazine Cartoonist” award four times. Twice he received awards at the Pavilion of Humor, Man and His World Exhibition, Montreal. His interest in caricatures was solidified in 1966 with a trip to Vietnam under the auspices of the National Cartoonists Society and the U.S. Department of Defense. Shortly after returning, Don and fellow cartoonists were invited to the White House to be personally thanked by President Lyndon Johnson for entertaining American and Vietnamese troops.

Don’s career, the likes of which no longer exists, encompassed an amazing number of “markets.” His wife created a blog to determine how many different places where his work has appeared over the years. Hundreds! Check out his blog to see.   https://donorehekcartoons.blogspot.com/

A personal note: Retired?  Depends on the definition of “retired.” Don is still drawing at 90+ years and wouldn’t say no to the right assignment.