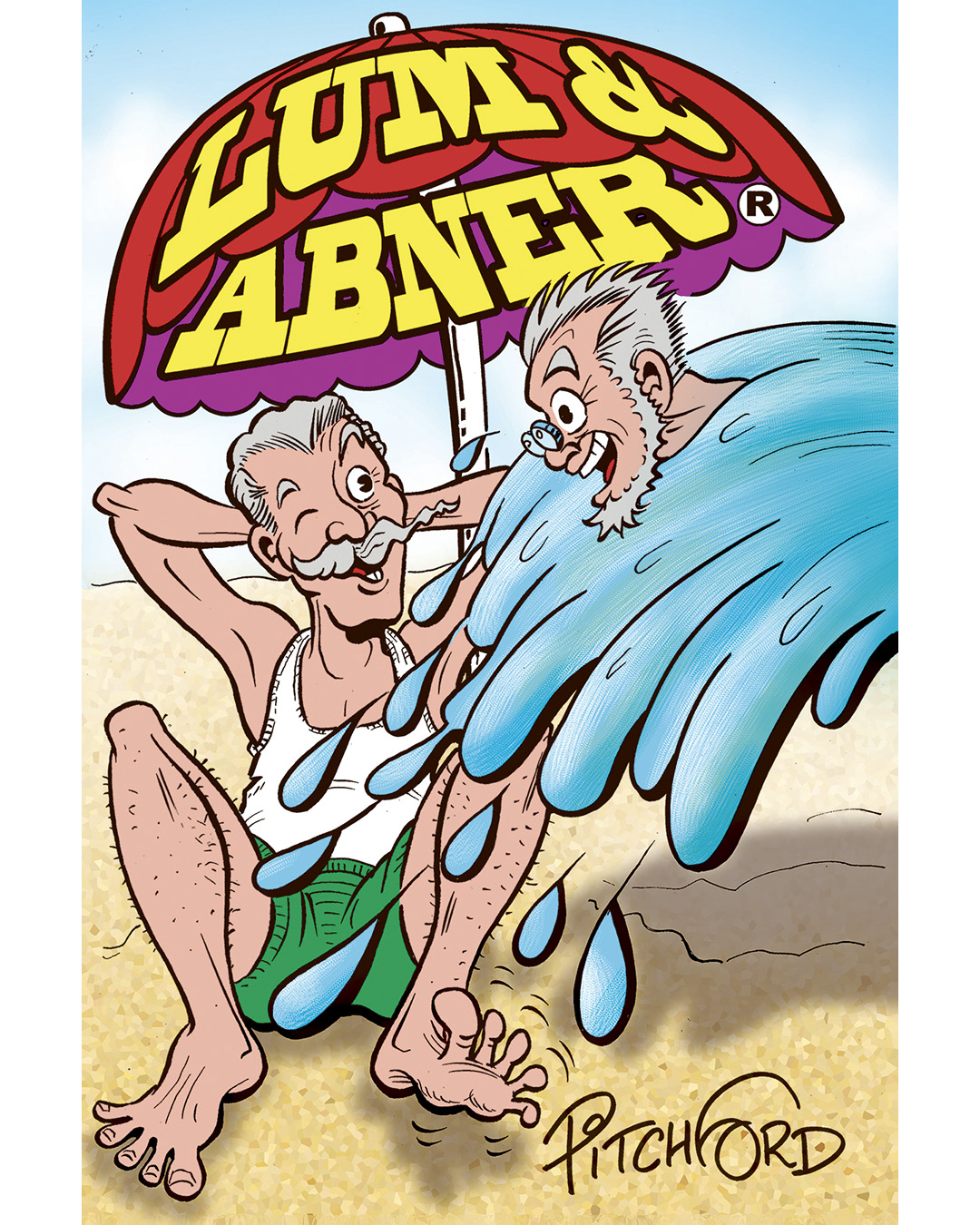 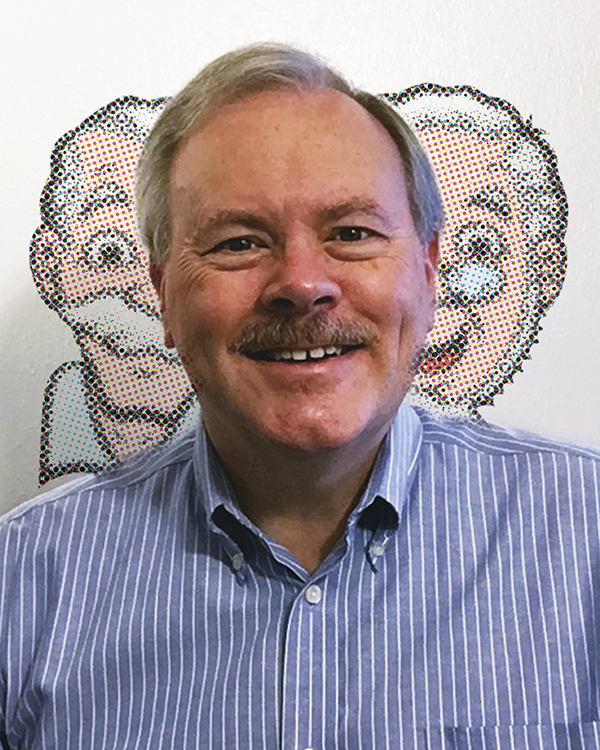 Donnie Pitchford, Lum and Abner cartoonist, lives in Carthage, Texas. A graduate of Kilgore College, Stephen F. Austin State University and UT-Tyler, he has worked in the graphic arts industry and had a 1983-2010 career as an educator. After this, Donnie returned to the endeavor he began at age five: being a cartoonist! The Lum and Abner comic strip and audio production began in 2011. Donnie has created comic book stories and art for Argo Press, written a continuity for the Dick Tracy newspaper strip, and has added sculpture to his ongoing freelance work. In 2018, Donnie was profiled by the SFASU Alumni magazine Sawdust. He was the subject of an art exhibit held at Panola College in 2019 which can be viewed online at this link. In 2021, Lum and and Abner celebrated its 90th anniversary! (Okay, not the comic strip, but the radio show!) Donnie and his best friend/wife, Laura, are members of First Methodist Church Carthage, Texas. Donnie is a member of Texas Cartoonists and the National Cartoonists Society. The Lum and Abner comic strip includes an audio production each week and is available here: SEE! HEAR! Lum and Abner!