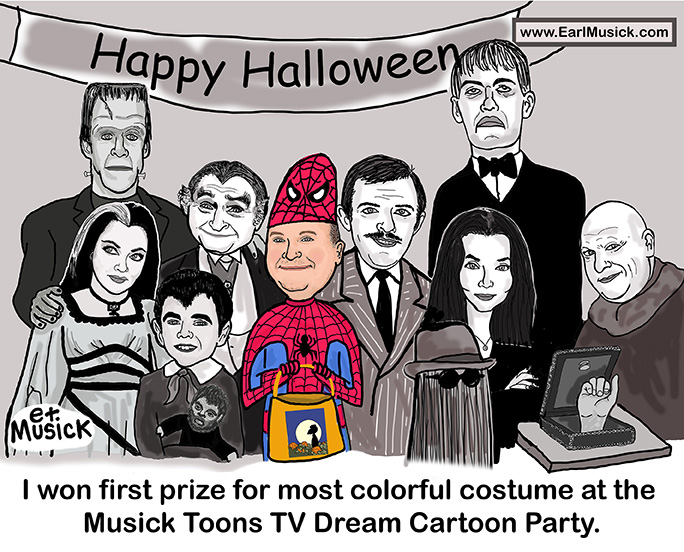 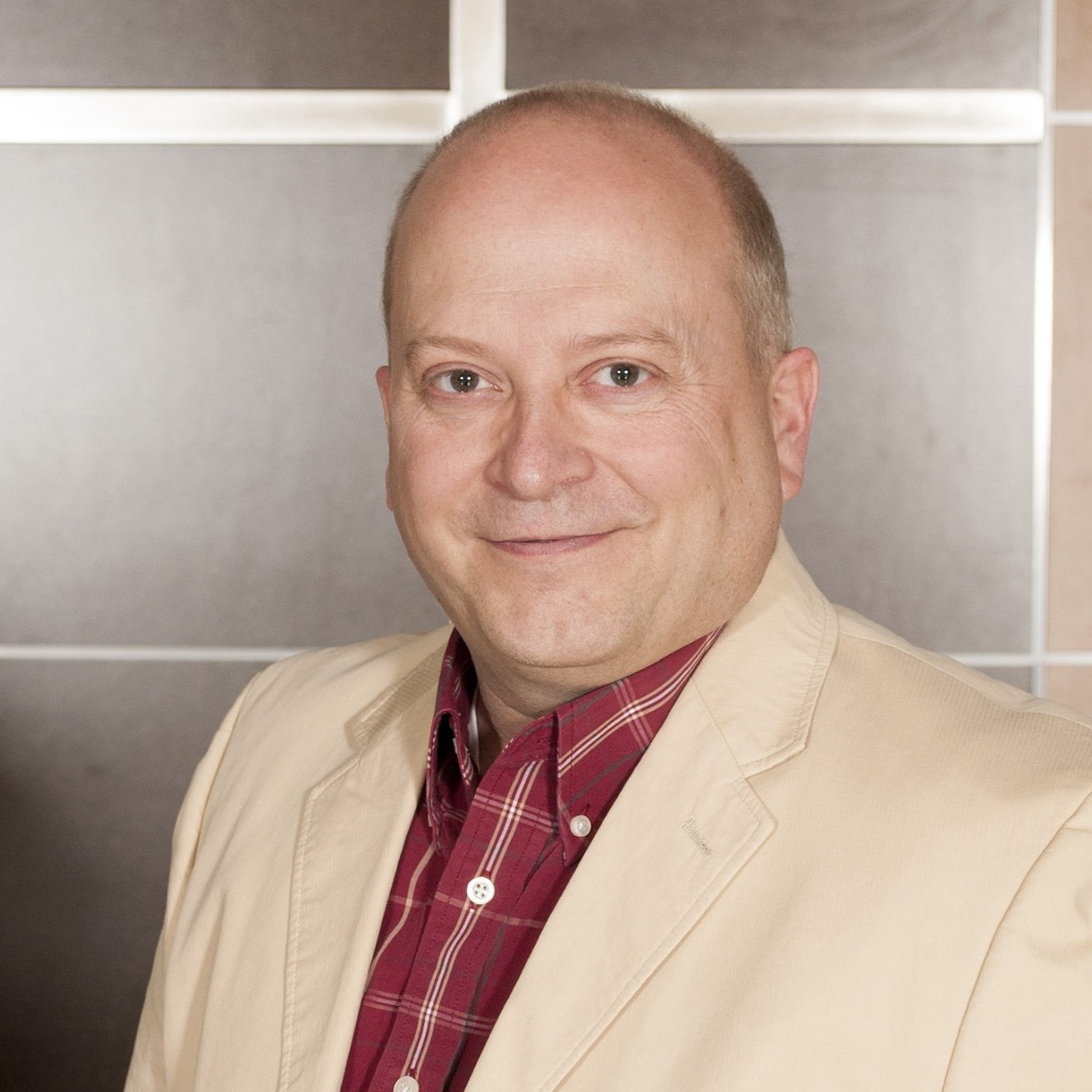 Earl is a professional cartoonist, humorous illustrator, comedian, spokesperson, ghost writer, and a former artist and photographer for the FBI. Earl has entertained audiences of all ages from preschools to retirement homes. Earl has shared his humor and motivational skills with organizations, conventions, corporations, associations, churches, and schools. Earl has performed comedy: at corporate events, in clubs, casinos, churches, schools, hotels, theaters, fair grounds, and more. Earl’s cartoon work has appeared: on the web, in movies, on television, in newspapers and magazines, in books, greeting cards, calendars, t-shirts, posters, coloring books, in advertising and much more. Earl has also worked as a ghost writer for comedians, syndicated comic strips and panels. Earl has made countless television and radio appearances. He has also been featured in many newspaper and magazine articles. Earl has been seen on Good Morning America, ABC News, and his work has been seen on NBC’s Today Show. Earl has appeared on many TV network affiliates (ABC, NBC, CBS, FOX). Earl was also featured on a PBS special about careers in cartooning and a PBS special about clean comedians.