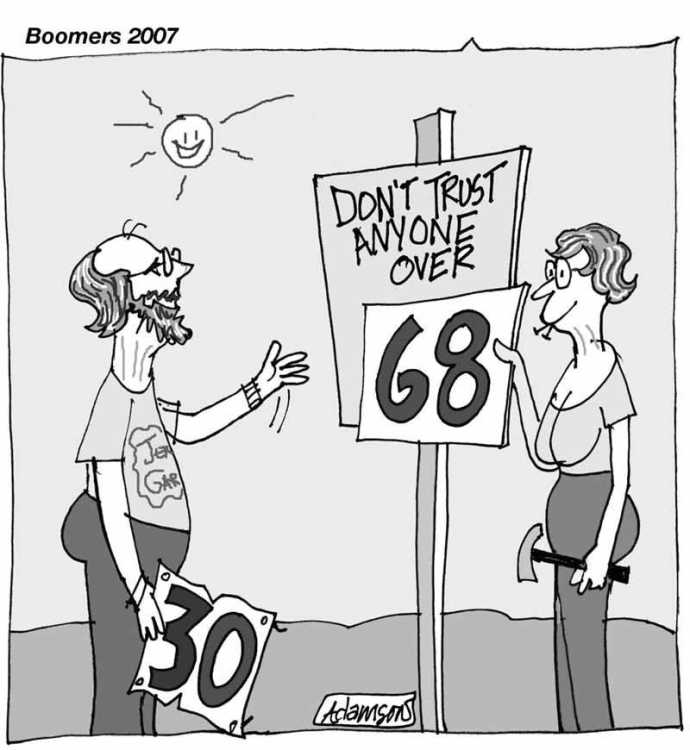 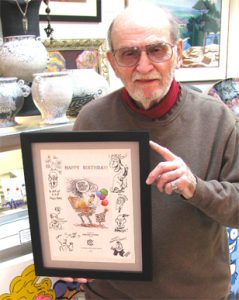 As a kid I read the early 1930’s comic books, including the earliest Superman and Batman DC comics. As a matter of fact, I bought the very first Superman comic (Action Comics #1) at a drugstore in Atlanta, GA in June of 1938. I wish I had it now! “Weird” comic book titles were always a favorite. A daily comic panel I liked in the 1930’s was “Our Boarding House.” (created by Gene Ahern in 1921 and syndicated by Newspaper Enterprise Association (NEA). Ahern left NEA in 1936 to draw a similar feature at a rival syndicate. Bill Freyse took over “Our Boarding House” in 1939 and drew it until it ended syndication in 1984. – ed.)