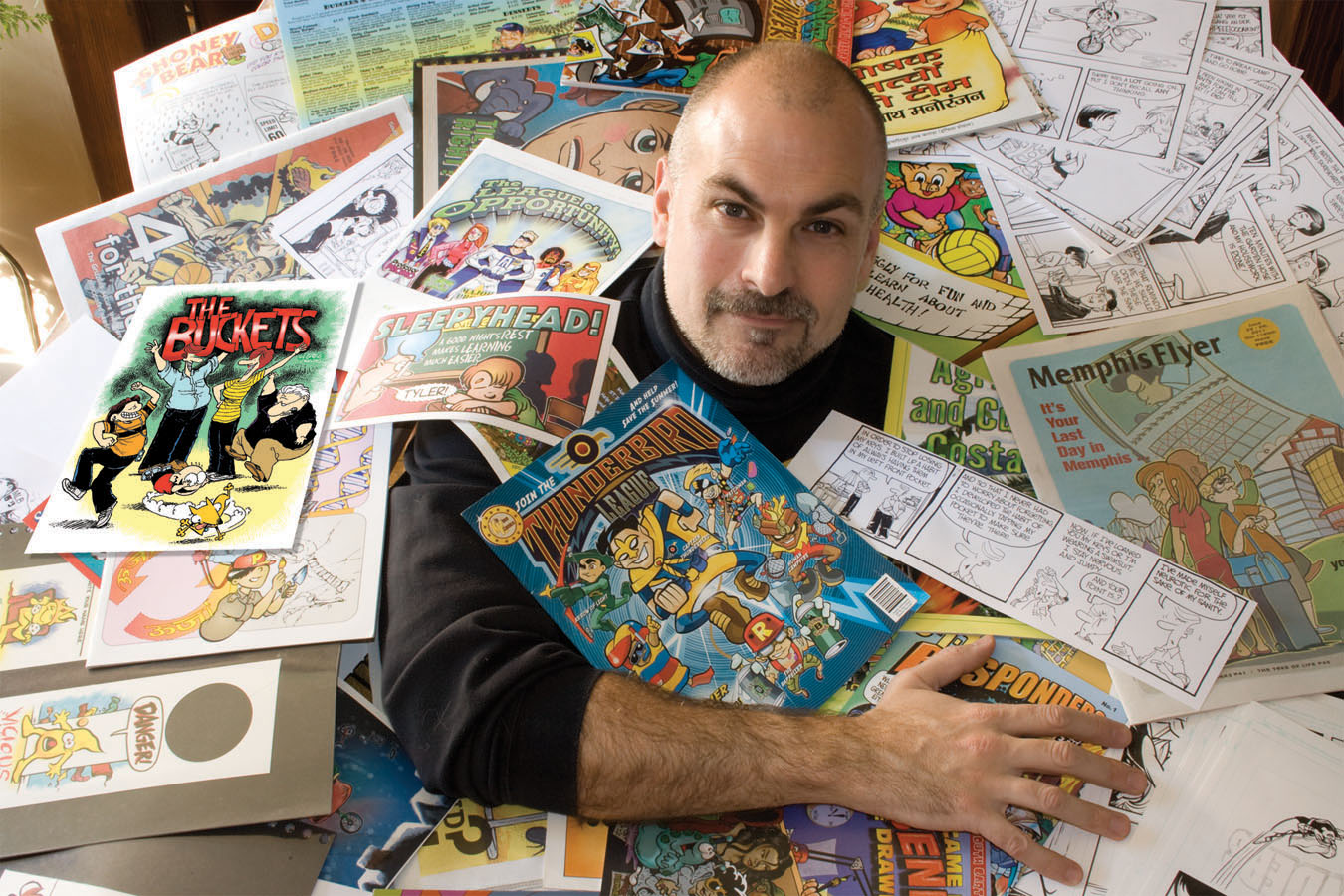 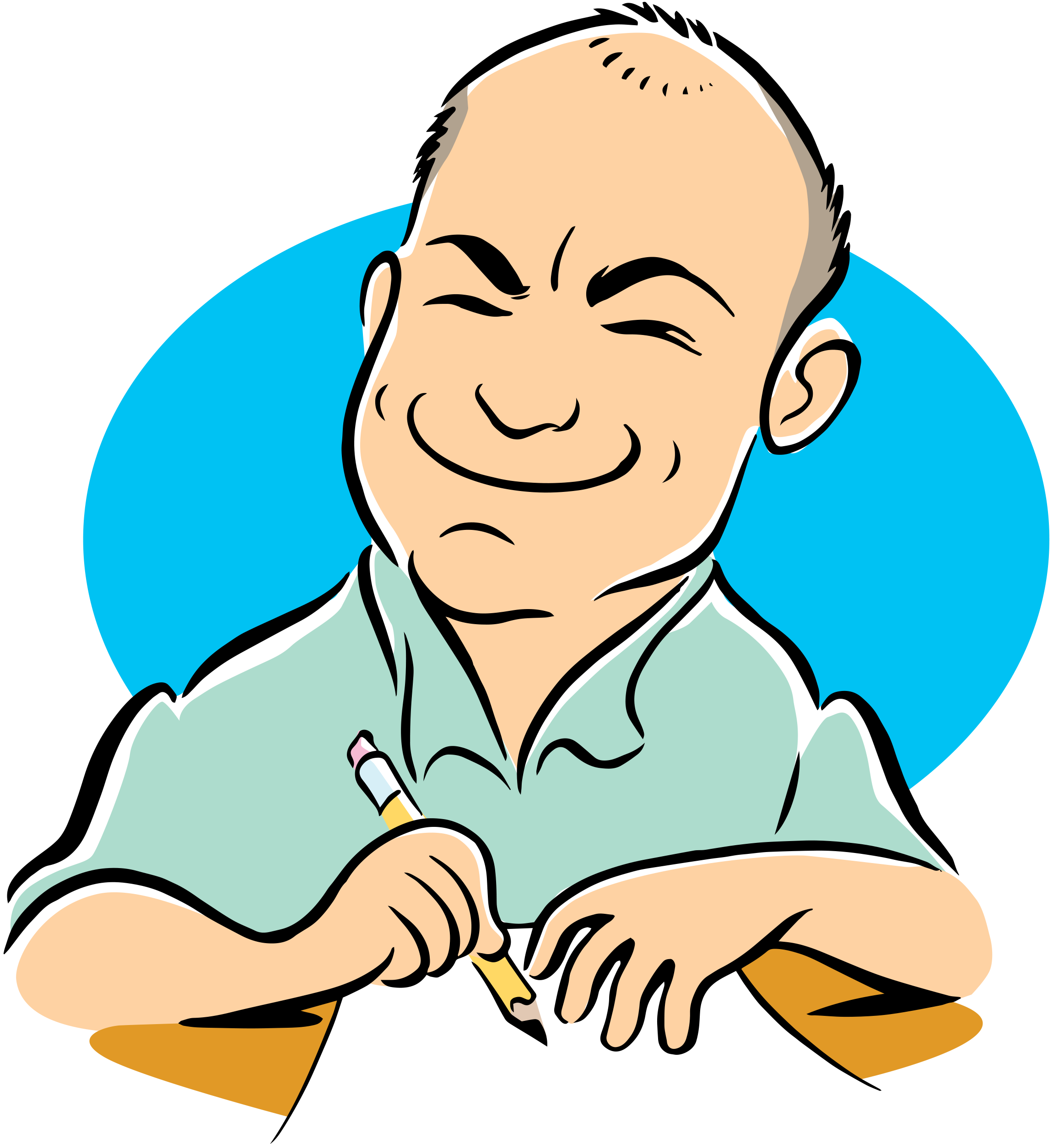 When he was fourteen, the first newspaper to run his comic strips shut down. The theme park where, at 17, he drew caricatures, became a shopping mall. The university that awarded him a BFA in Graphic Design changed it’s name.

Leaving behind this trail of destruction, Greg went into Advertising- a field that rightly deserved a good kneecapping.  It proved invulnerable, so he returned to his first love- comic strips- and you see where we are now.