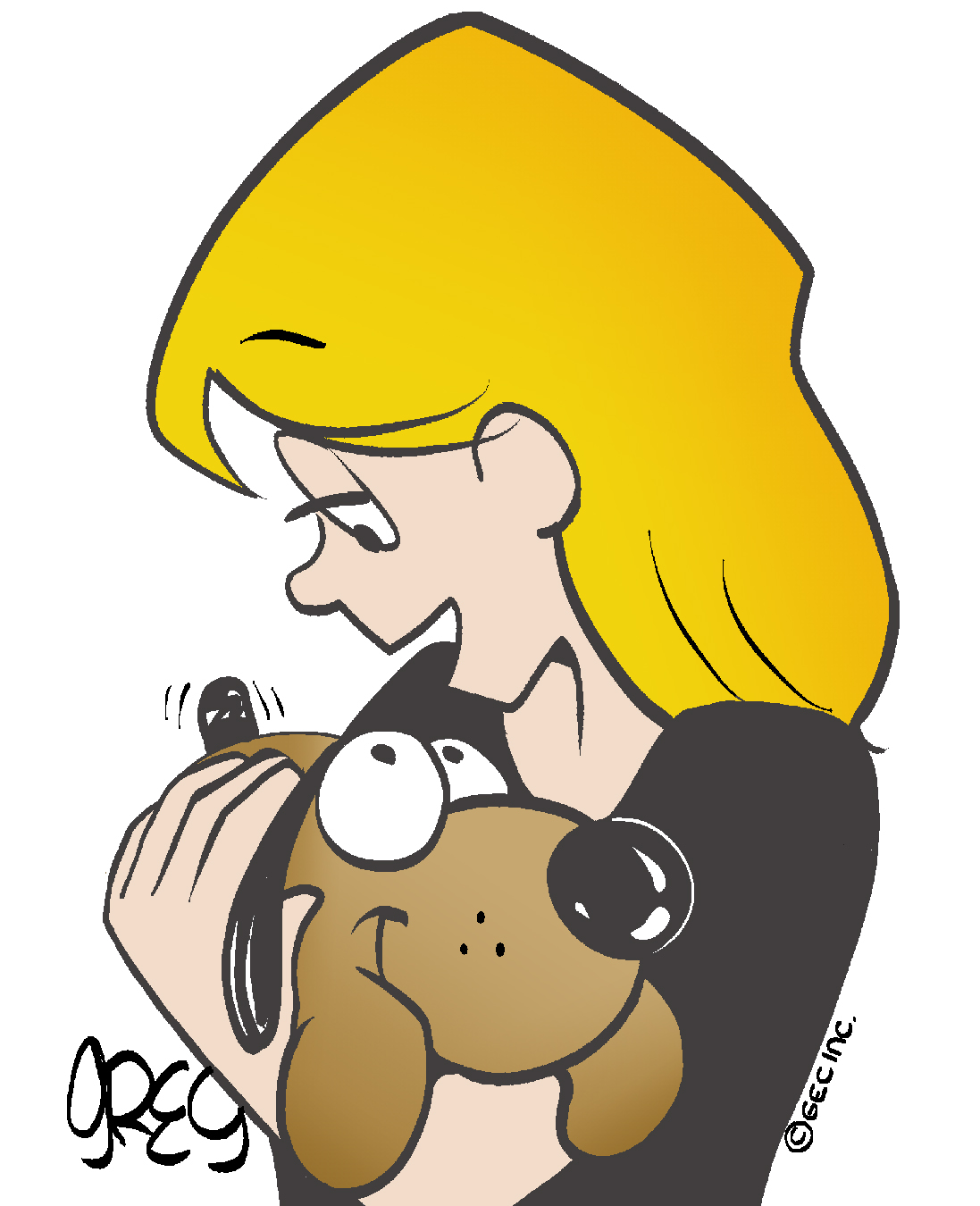 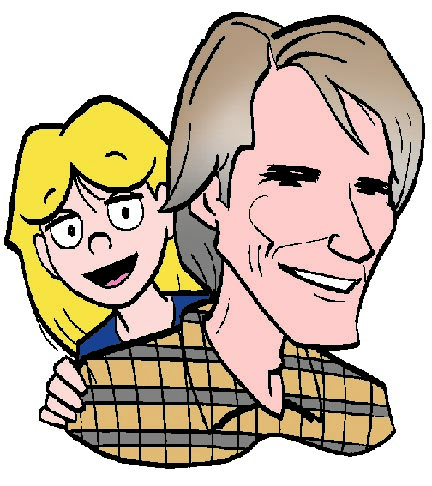 Like most every other ‘toonist here, I was born with the disease. Growing up in Burbank, CA, near Disney Studios, I dreamed of being an animator. Then I found out you have to be talented for that. So I set my sights on being the next Charles Schulz (he made it look SO easy). But it wasn’t easy. I was a high school art teacher, a TV news cameraman, a promotional robot operator (long story) and submitter of 15 failed comic strip ideas before being an overnight success at age 38 with LUANN, which debuted March 17, 1985.

In 2004 I was honored with the Reuben for “Cartoonist Of The Year.” In 2016 I received an honorary degree of Doctorate of Fine Arts from Cal State University San Marcos.

In 2015, my daughter Karen, who, at age 6 inspired the strip, joined me in co-writing. Our sessions are way funnier than the end result.

I live a happy life with my wife Betty in San Marcos, CA. I enjoy cantaloupe.