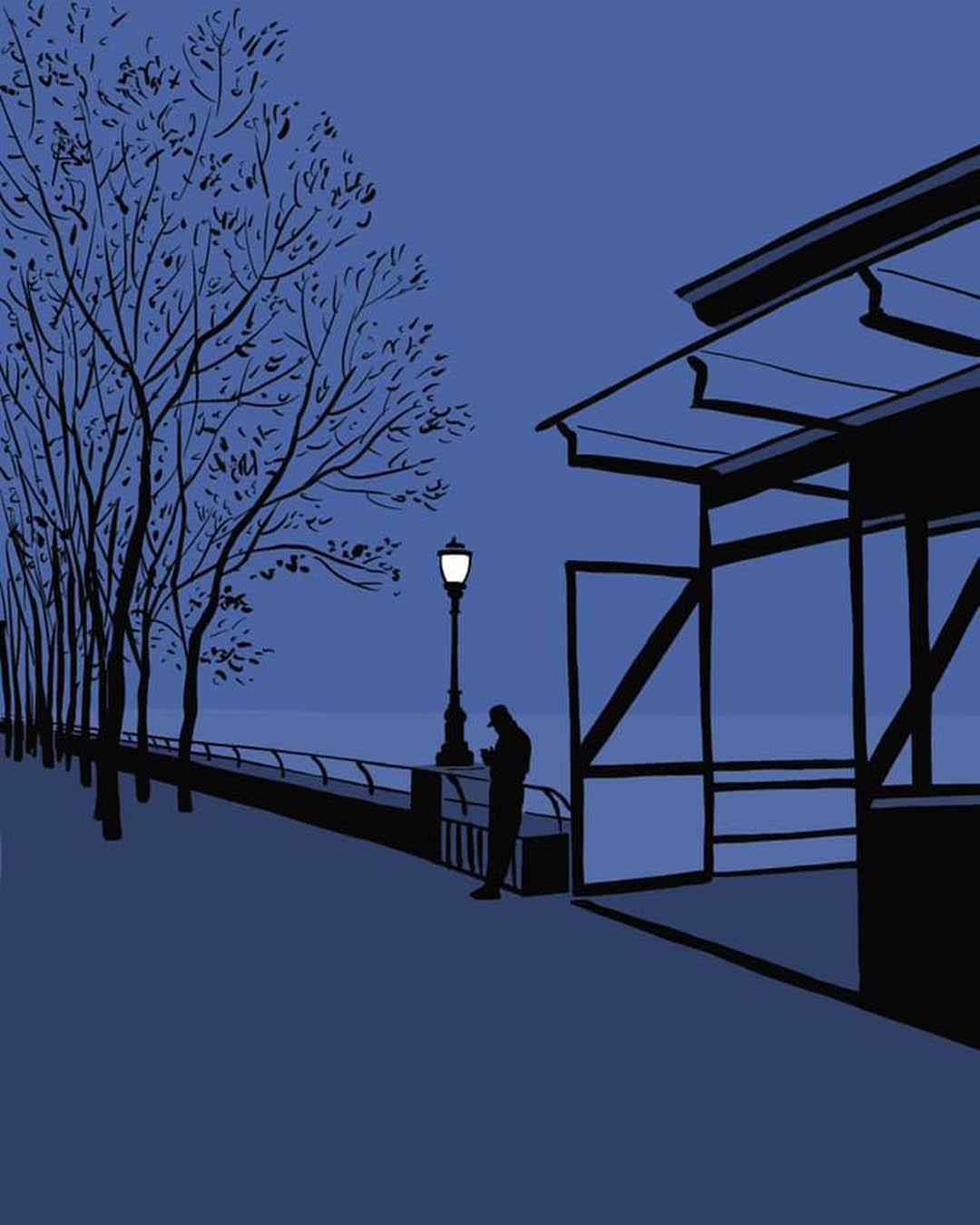 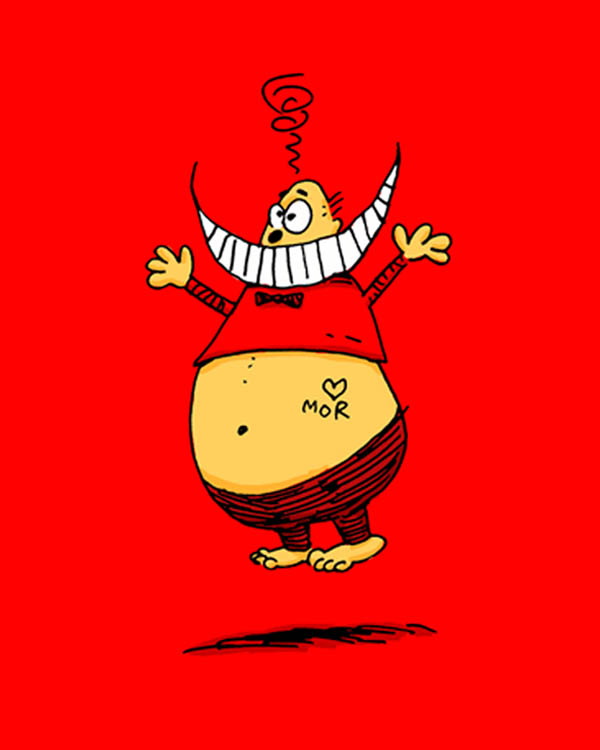 Henrik was born in 1964 in Odense, Denmark. Sold his first magazine comics in 1981 and his graphic novel debut arrived with Drømmen om Langskibene in 1987. Rehr has since published 35 books, among them Tribeca Sunset, Gavrilo Princip, La chute de Cuba, David Crook: Souvenirs d’une révolution and Leon et Sofia Tolstoi. From 1989 to 2006, he drew the syndicated comic strip Ferd’nand and has since worked with the character Petzi/ Rasmus Klump and drawn Beetle Bailey comics and covers for the Scandinavian Beetle Bailey magazine. Rehr lives in New York City with his family.