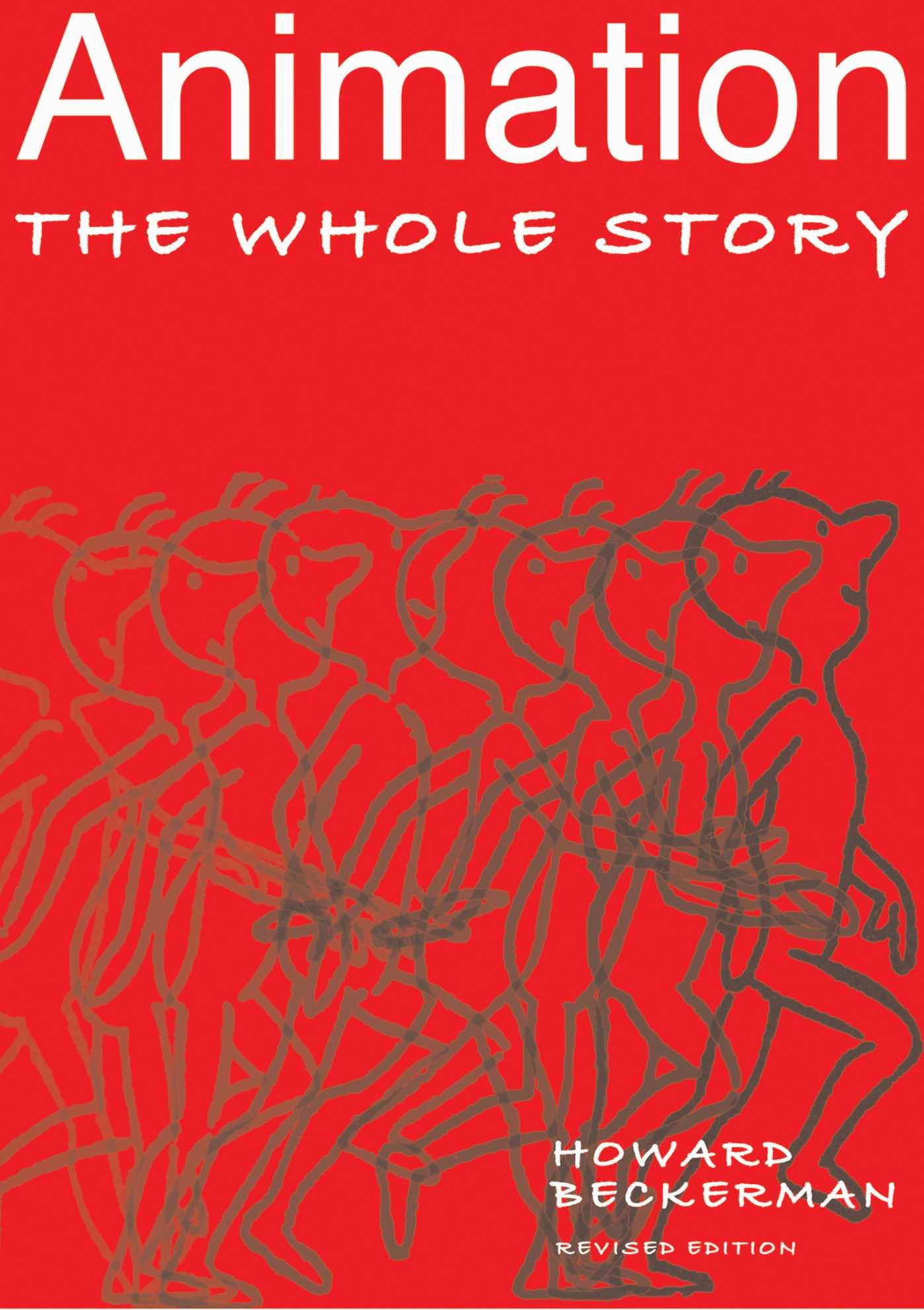 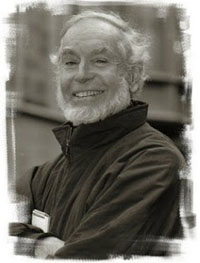 Howard Beckerman is an animator, a historian and a professor. For over 40 years, he has been contributing expertise and joy to the art of animation at The School of Visual Arts. Currently he teaches classes in animation, storyboard and history of animation, and he also advises thesis students.

On January 9th, a dinner, “A Tribute to Howard Beckerman” was planned by Film Chairman, Reeves Lehmann and faculty, friends and family attended. It was held at The Turkish Kitchen, an intimate venue, and people took turns telling stories and celebrating the ways in which they were impacted by him. For those who have read his books, chuckled at his cartoons and cards, sat in on a lecture or met him at an animation festival in Annecy, France or Zagreb, Yugoslavia and could not attend this gathering, I’ve asked a few people to gather here and share their thoughts about Howard. As Linda Beck, Co-President of ASIFA-East said, “Howard’s dance card is always full. He has a way of putting the room at ease.”