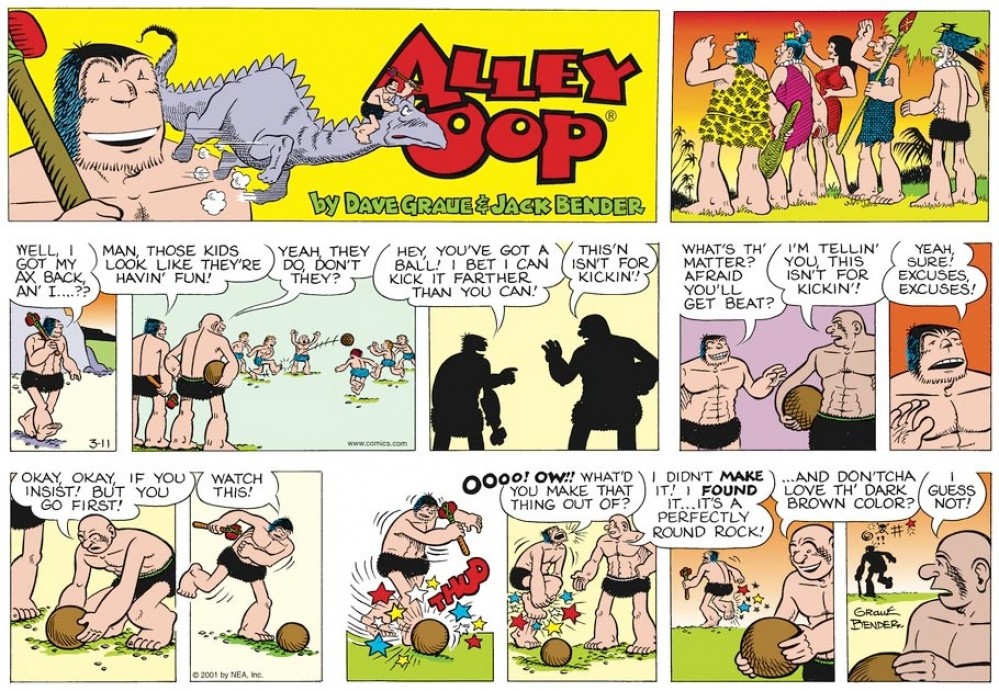 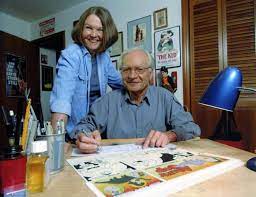 Jack Bender is an American editorial cartoonist and comic strip artist. Jack H. Bender was born March 28, 1931 in Waterloo, Iowa. Bender received a BA in journalism from the University of Iowa in 1953 and a master’s degree in journalism from the University of Missouri where his thesis was entitled, “Editorial Cartoonists: Development Philosophy Today”. He also spent some time studying at the Art Institute of Chicago. In St. Louis, Bender worked as art director at the Commerce Publishing Company from 1953 to 1954 and again from 1956 until 1958. He was an editor and cartoonist for the Florissant Reporter (Missouri) from 1958 until 1961. Bender returned to Waterloo, Iowa and became the editorial cartoonist at the Daily Courier in 1962 where he stayed until 1984. Bender, interested in sports, served as a diving judge from time to time but also drew sports cartoons. He wrote and illustrated sports books and from the mid 1970s until the early 1990s he contributed cartoons to Baseball Digest, Baseball Weekly, Hockey Digest and Football News. Bender relocated to Tulsa, Oklahoma and taught art for a time at Platt College. He moved into comic strips by assisting Don Martin with the strip Nutheads from 1989 until 1992. He began assisting Dave Graue with the drawing of caveman strip Alley Oop and became the strip’s full time artist in 1991. Bender’s wife Carole took over writing Alley Oop in 2001 when Graue retired. As of 2009, the strip appears in over 600 newspapers. Bender received the Missouri Press Association Best Editorial award in 1960 and a Grenville Clark Editorial Page Award in 1967. In 1971 he received a Freedom Foundation Medal of Honor and in 1981 he was presented with an Air Force Commendation medal. An Orlando Con Ignatz Award was given to Bender in 1992. Bender was a member of the Association of American Editorial Cartoonists and as of 2009 is a member of the National Cartoonists Society.