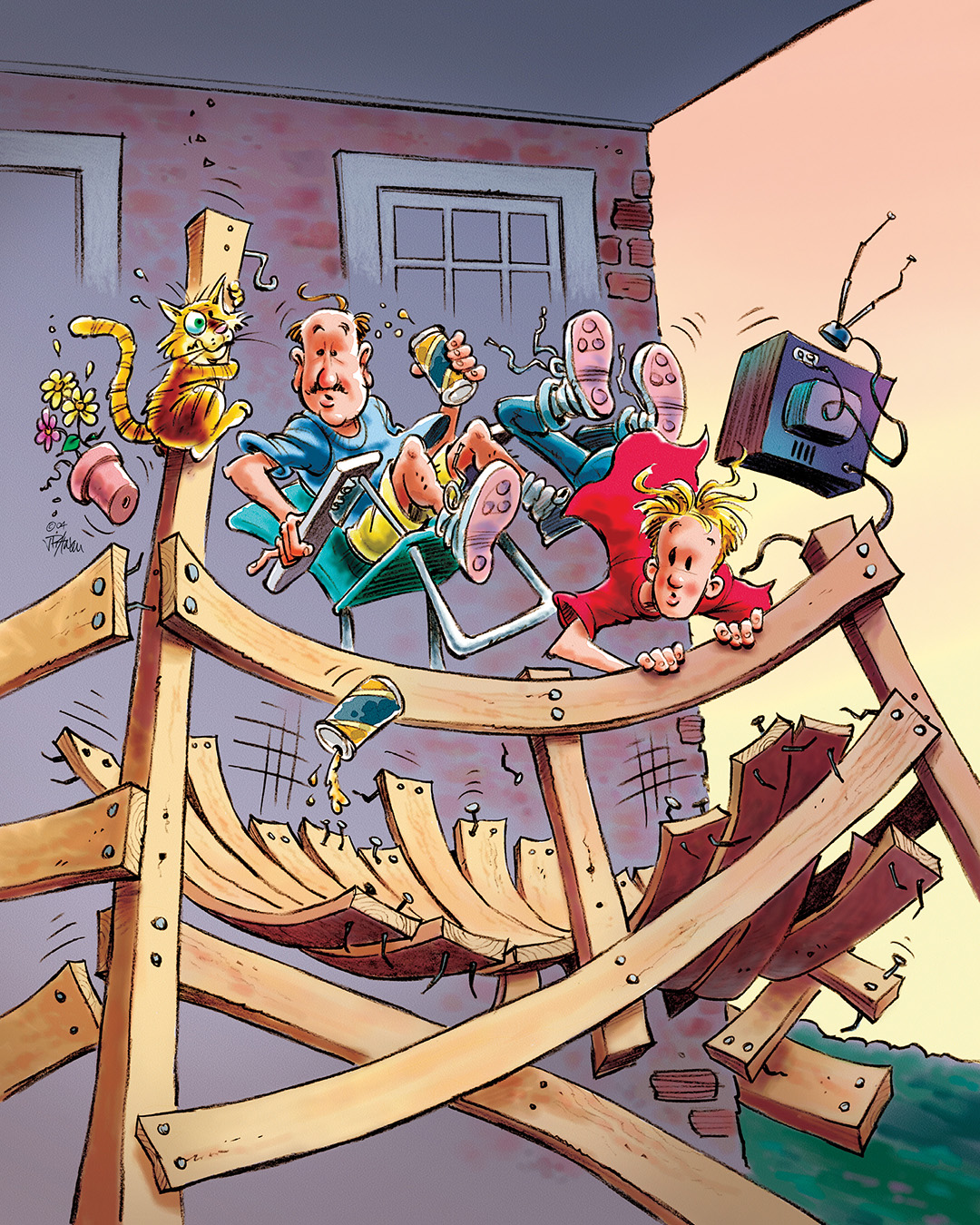 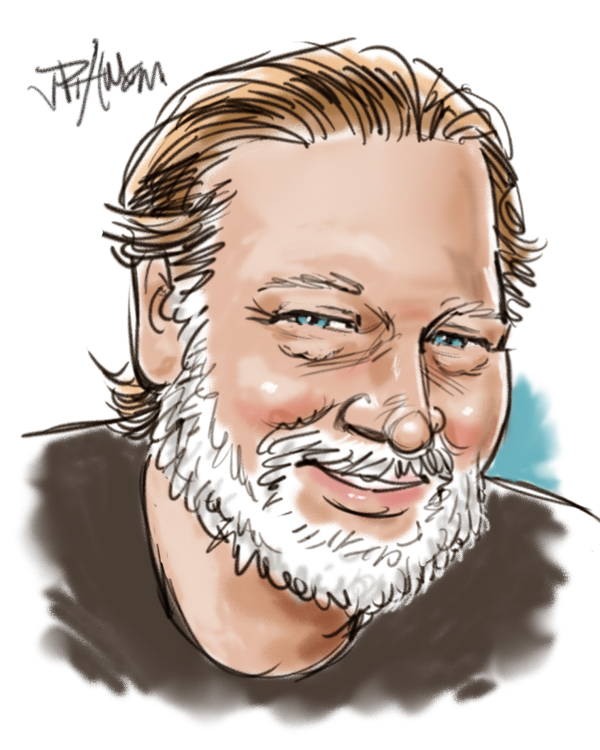 Jack Pittman graduated with honors in Architecture from NC State’s School of Design in 1974.  He began his career with the Raleigh News & Observer doing sports cartoons, editorial cartoons, illustration, and courtroom sketching. After several years he started freelancing from his studio at home where he has worked for over 40 years.  His work has appeared in Reader’s Digest, National Geographic, Newsweek, MAD, The New Yorker, to mention a few, and his commercial clients include numerous Fortune 500 companies.  He was awarded 2 Silver Reubens in Advertising Illustration, and 1 in Magazine Feature Illustration.  Additionally, he has won numerous Addy Awards and a Silver in NY’s The One Show.  His wife Carol is a wonderful partner and inspiration, and his three children Jay, Jon, and Joy have assisted him on various projects throughout his career.