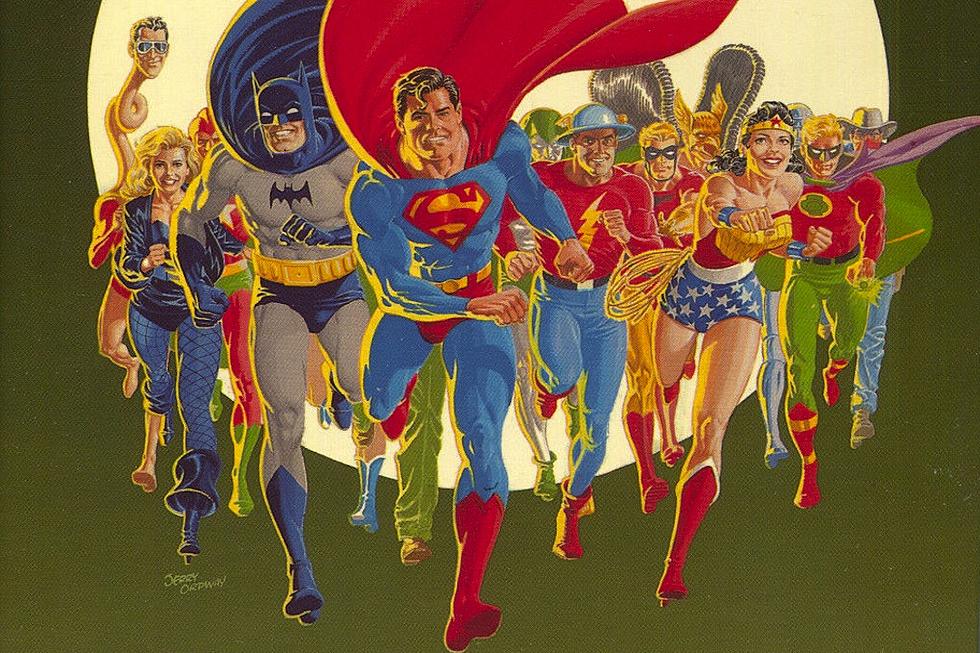 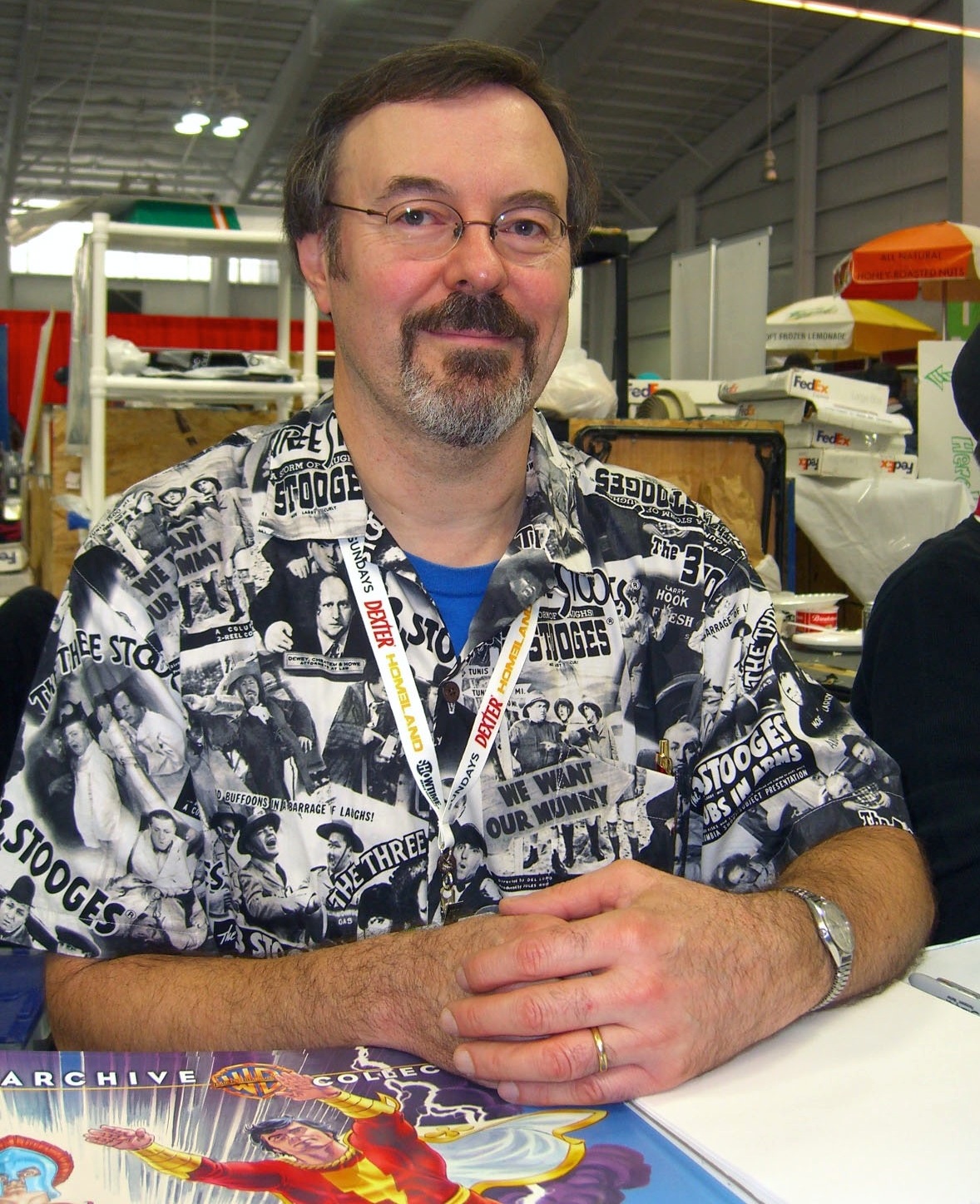 Jeremiah Ordway is a writer, penciller, inker and painter of comic books. He is known for his inking work on a wide variety of DC Comics titles, including the continuity-redefining Crisis on Infinite Earths (1985–1986), his long run working on the Superman titles from 1986 to 1993, and for writing and painting the Captain Marvel original graphic novel The Power of Shazam! (1994), and writing the ongoing monthly series from 1995 to 1999. He has provided inks for artists such as Curt Swan, Jack Kirby, Gil Kane, John Buscema, Steve Ditko, John Byrne, George Perez and others.

Before beginning his professional career as an inker, Jerry Ordway entered the comics industry as an artist and publisher for small-press comics fanzines. Ordway discovered Marvel comics in “June of 1967,” and wrote in 1975 (aged 17) that he had “been drawing superheroes [ever] since.” His first published work, a story entitled “The Messenger”, appeared in Tim Corrigan’s Superhero Comics No. 4 (April, 1975), and his own self-published fanzine Okay Comix followed in May–June, 1975. Okay Comix featured stories by Ordway and his friend Dave Koula, and art predominantly by Ordway himself. Ordway’s own hero “Proton” headlined the ‘zine, which featured a pin-up of a character “called Acrobat” who was “the first superhero [Ordway] created. His birth was Dec. 1969.” Spending the late 1970s working as a painter in a commercial art studio in Milwaukee, between 1978 and 1979, he provided illustrations for a number of fanzines and pro-zines, including Omniverse and The Comics Journal. His first professional work was for Western Publishing’s Golden Books on young-reader Marvel books, and the Superheroes Golden Beginning Stampbook ’79.