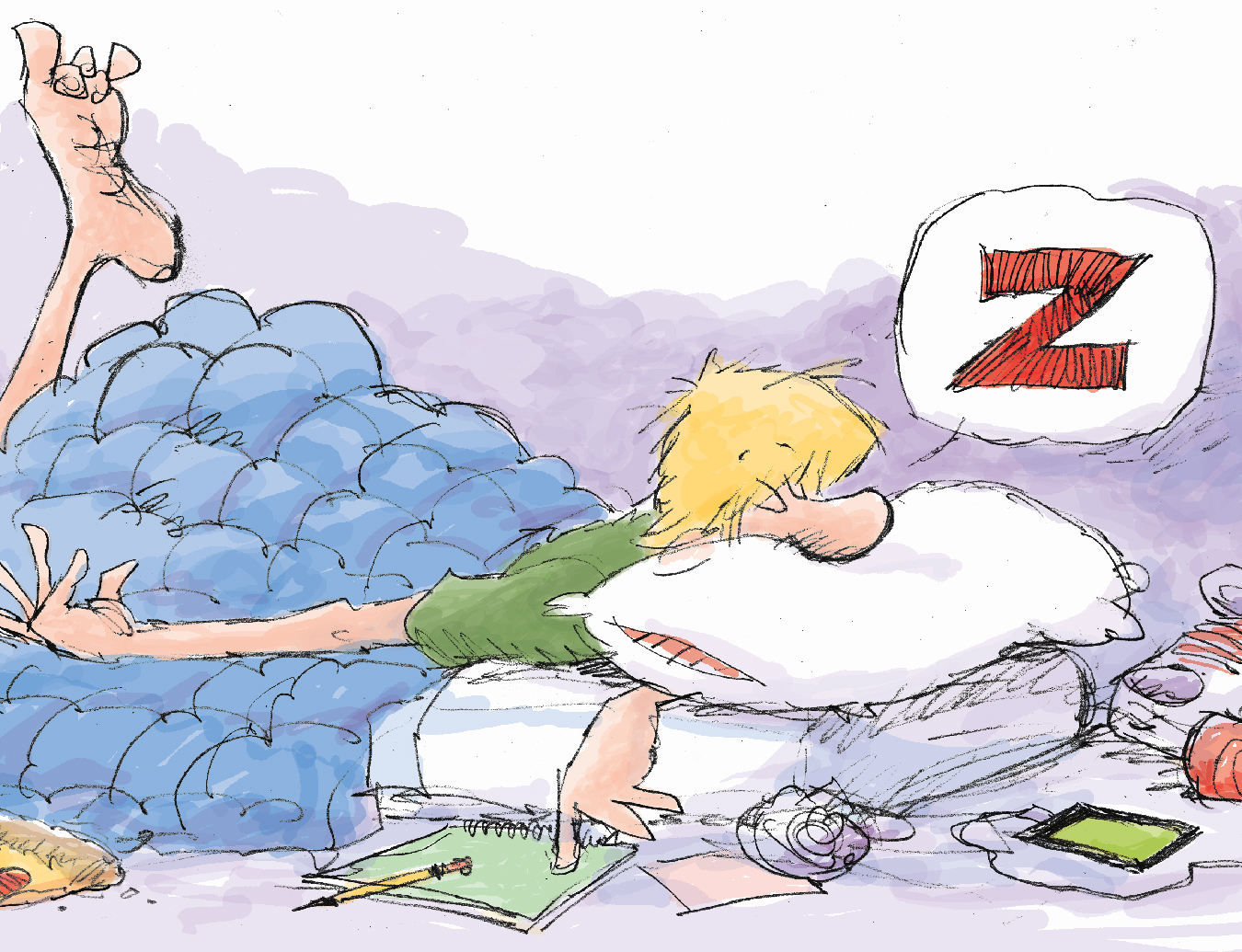 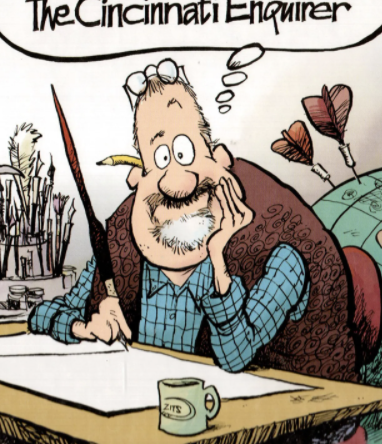 James Mark Borgman is an American cartoonist. He is known for his political cartoons and his nationally syndicated comic strip Zits. He was the editorial cartoonist at The Cincinnati Enquirer from 1976 to 2008. He was awarded the Pulitzer Prize in 1991 and the NCS Reuben Award in 1993.

His body of work has included the weekly comic strip Wonk City, which ran from 1994 to 1996 on the editorial pages of The Washington Post. A surreal send-up of inside-the-beltway maneuvering, it featured the fictional Gil Wonkmeister, chief-of-staff to President Bill Clinton.

While on vacation in Sedona, Arizona, Borgman met up with fellow cartoonist, Jerry Scott. Scott pitched the idea of a cartoon about a teenager and thus the comic strip Zits was born, debuting in July, 1997, with Borgman cartooning and Scott writing. Zits is syndicated in over 1500 newspapers around the world and is translated into nine languages, including German, Chinese, Swedish, Norwegian, Danish, Spanish, Dutch, Portuguese, Finnish and Polish.