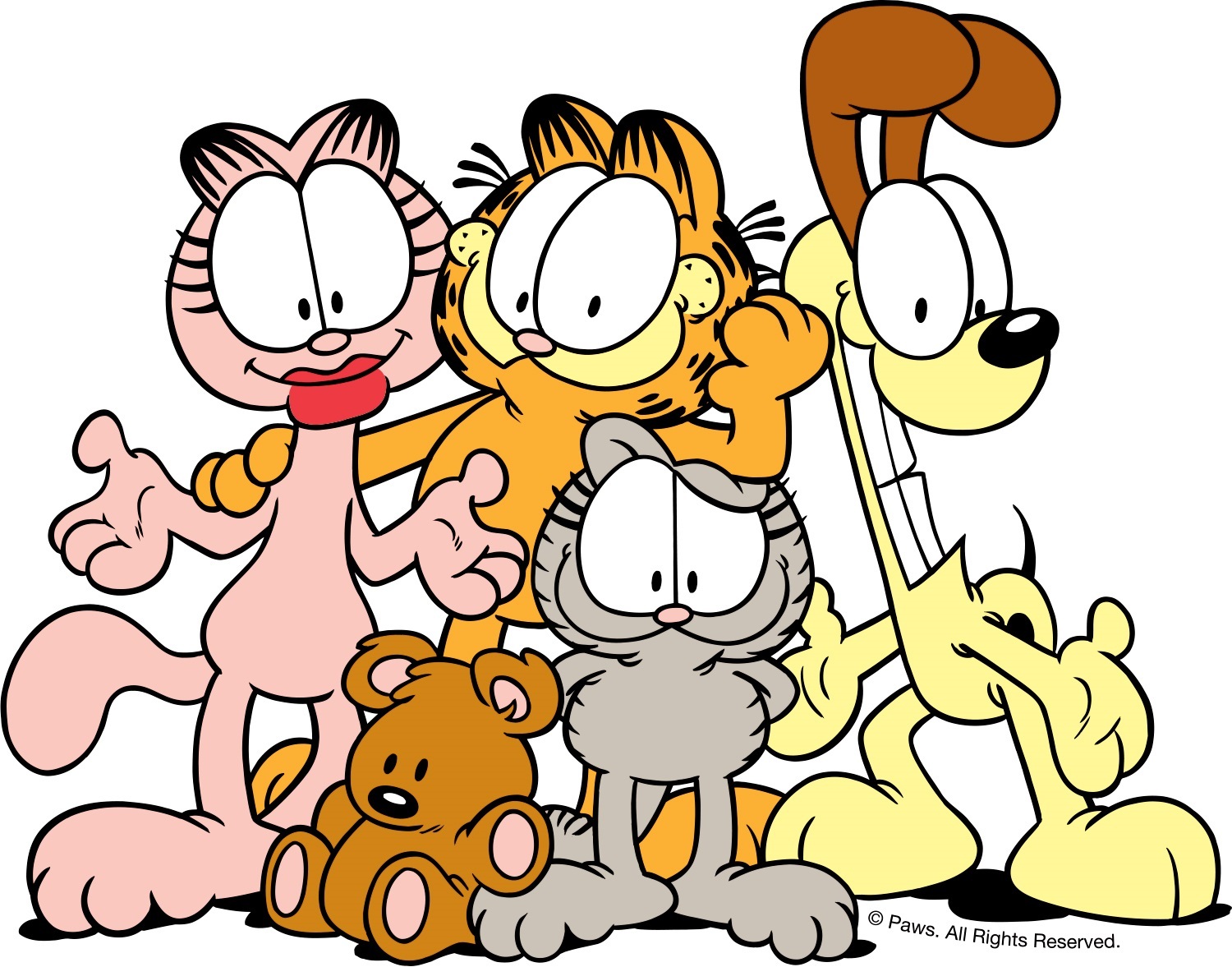 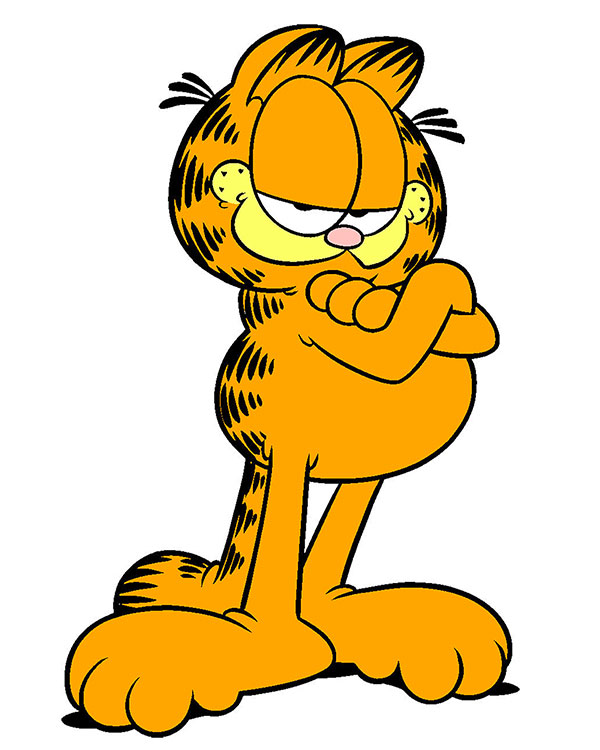 I was born and raised on a farm near Fairmount, Indiana; better known as the hometown of James Dean. As a child, I was asthmatic and had to spend a lot of time in bed. To keep me entertained, my mom would put a pencil and paper in my hands and encourage me to draw. My drawing was so bad that I had to label everything. I got used to putting words with pictures at an early age.  I could always make my mom laugh. She was an easy mark. The more she laughed the more I wanted to draw funny pictures. So, for the record, I can’t remember not cartooning.

I spent my school years daydreaming and doodling. My grades were okay, but it was the doodling in the generous margins of the textbooks that kept me coming back.

After a stint at Ball State University, I wangled a job as assistant to a local cartoonist, Tom Ryan of Tumbleweeds fame. It was during my nine years with Tom that I picked up the discipline of hand to handle a brush and the sense of how to craft a gag in 25 words or less.

After years of trying to get syndicated, it finally occurred to me to channel the cats I grew up with and to name the lead character after my Grandpa Garfield, a gruff, but warmhearted man.

Next to getting the chance to make a lot of “moms” laugh, one of the most enjoyable things about being a cartoonist is getting to meet my peers. Cartoonists have to nicest and funniest people on earth!