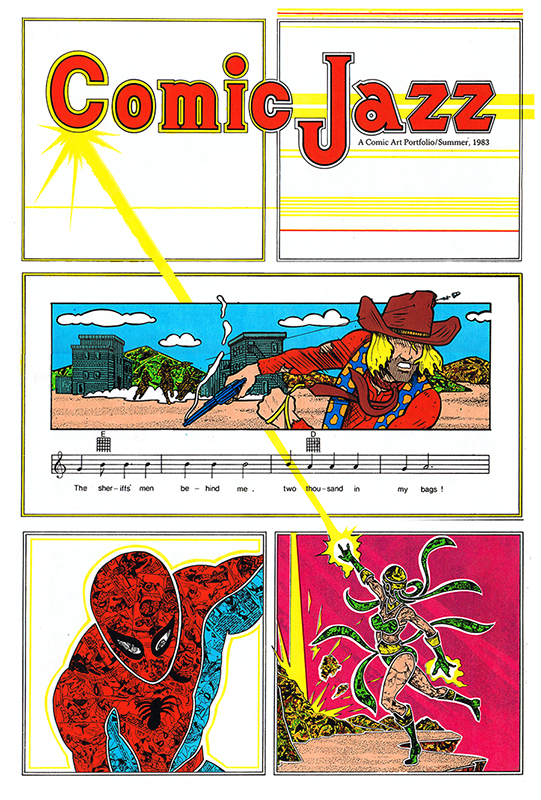 Jim arrived on Earth in 1952 after his home planet’s Starr exploded in a galaxy far, far away. He was raised by Ma and Pa McGreal, and early on displayed amazing abilities. After a tragic gardening accident killed his parents, he was adopted by the Wayne family in Gotham City. His life was changed forever when a bat flew into his window. He went on to adopt a Robin, create a Bat Signal and battle network executives throughout the 1960’s. Years later he moved in with his Aunt May and was bitten by a radioactive spider which spawned many other adventures.

Along the way he developed comic strips, comic books, and a bunch of CD-ROMs/DVDs and web sites.

His bearded son, Spencer, assists him on his fantastic exploits and he’s proud to be a member of the NCS.