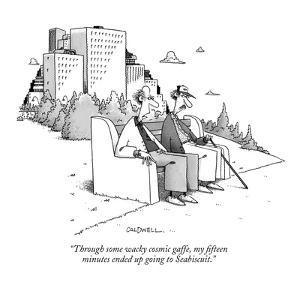 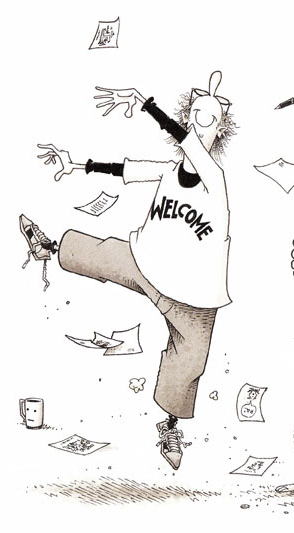 John F. Caldwell was a nationally syndicated American gag cartoonist primarily known for his work in National Lampoon and Mad, where he was a member of “The Usual Gang of Idiots.” Following his death, The Comics Reporter described him as having had “one of the most prolific and successful careers of the late 20th Century.