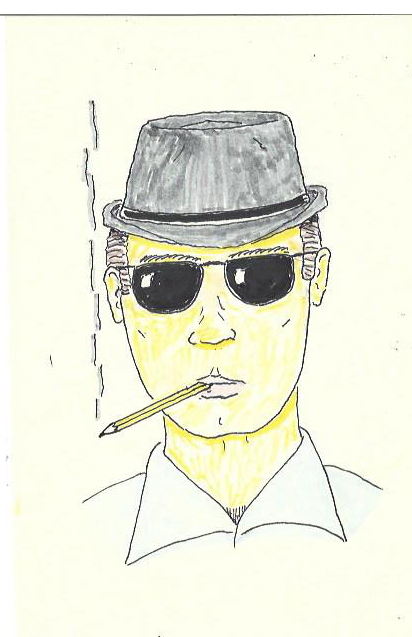 In the U. S. Army he was a Draftsman. Duncan won a National Poster contest in Thailand where he was stationed. He had cartoons published in the Pacific Stars and Stripes.

Duncan had a comic book, “Circus People” which was self- published by Canco Publishing. It sold at different comic book stores like Hi-De-Ho in Santa Monica as well as San Diego Comic-Con.

John Duncan is widowed and his son, Dean lives with him.