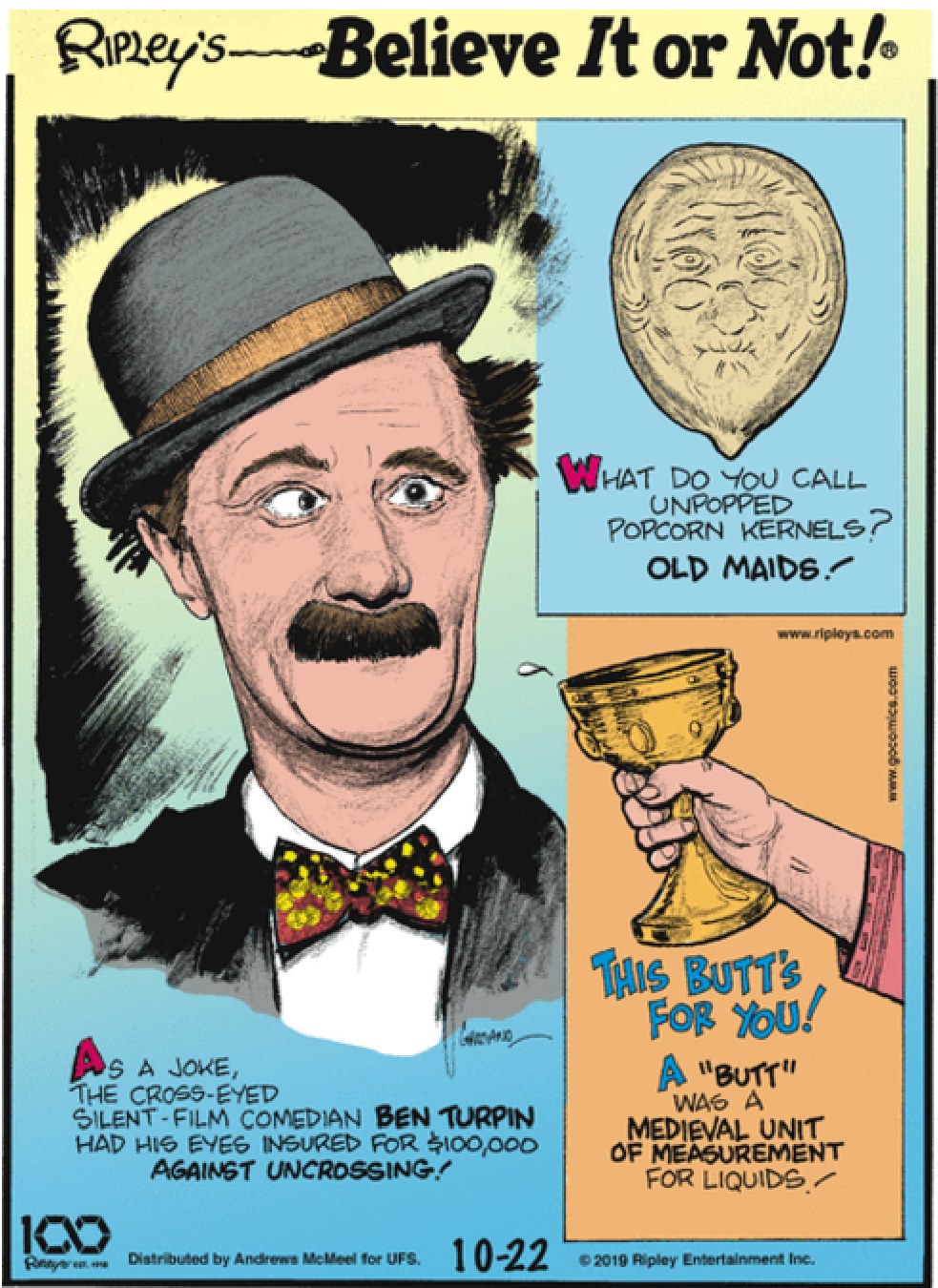 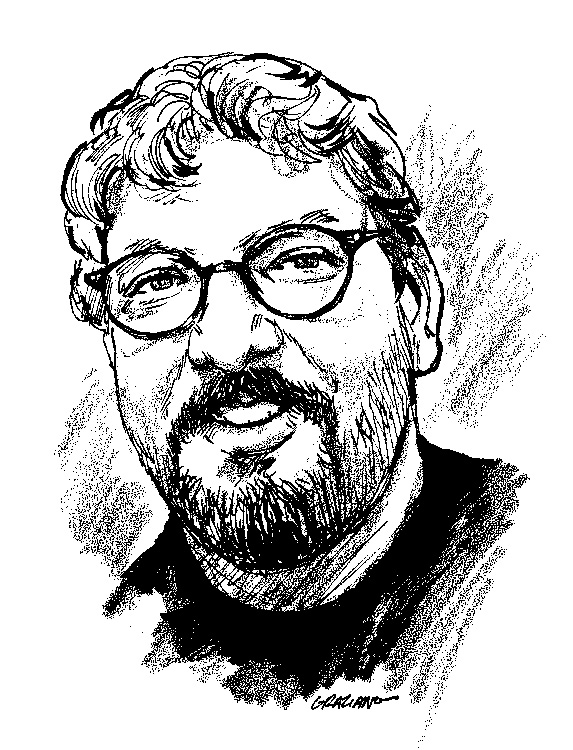 Currently, the syndicated daily cartoon of Ripley’s Believe It or Not!

is illustrated by John Graziano, officially the seventh artist to take up the pen

since Robert Ripley originated the panel in 1918.

John has been working as an artist and illustrator since 1983

when he received a certificate in Pictorial Illustration from the

acrylics, pastels and scratchboard as well as his first love,sculpture.

and created storyboards and concept drawings for Hollywood films.

John has provided many illustrations for Ripley Publishing projects

including: Search for the Shrunken Heads, “Shout Outs” series, “twists”

book on Pirates, and most recently 6 juvenile Ripley board books and 6 illustrated picture books based on Ripley’s aquarium mascots aimed at the

younger fans of the odd and unbelievable.

“Feeling Groovy”playing bass and singing hits from the 60s,70s, 80s and