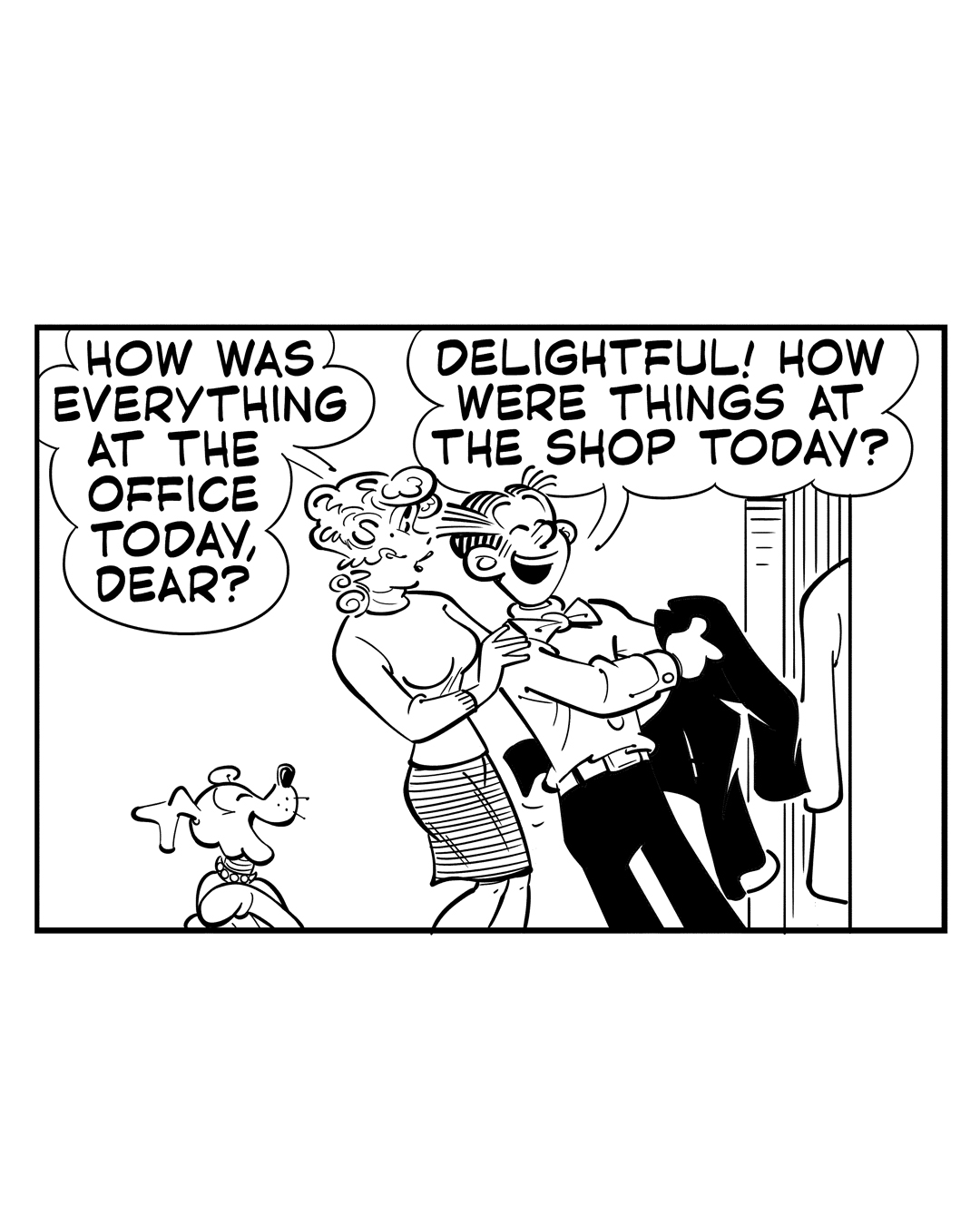 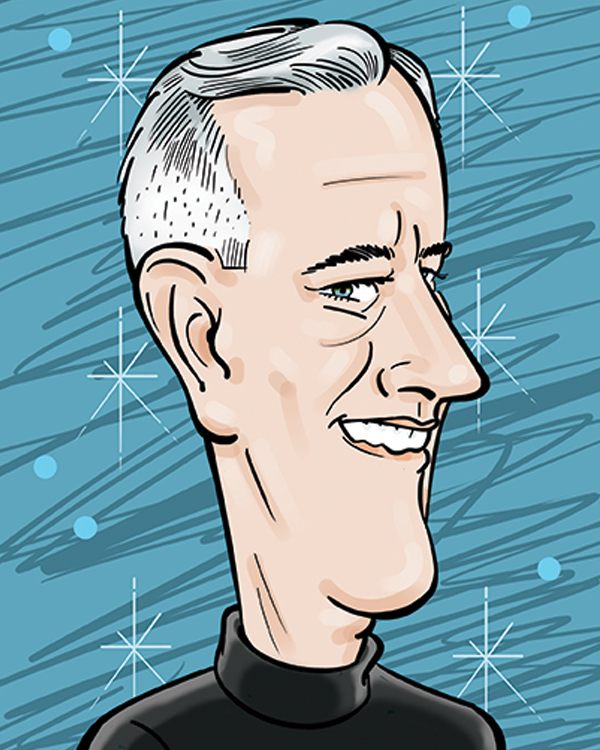 John Marshall began his cartooning career at the age of 14.  At the urging of his grandmother, he sent some cartoons to Parade magazine, where to his surprise, he sold one!

In 1976, after graduating with honors from art school in Sarasota, Florida, Marshall worked as an art director at an advertising agency in Binghamton, New York.  In 1980, Marshall began a career in freelance illustration and cartooning, lasting more than 20 years.  Some of his many clients include IBM and General Electric.  In 1982, he created the syndicated comic strip, Buford.  He has also illustrated two books on golf; one for Golf Digest.

Between 1989 and 2003, his editorial cartoons regularly appeared in the Binghamton Press & Sun-Bulletin.  He received an honorable mention in the New York State Associated Press Association Writing Contest in 1996.  From 1994 to 2002, many of his editorial cartoons appeared yearly in Brook’s Best Editorial Cartoons of the Year.  His cartoons have been reprinted in a variety of venues, including the book, Chicken Soup for the NASCAR Soul.

From 1994 to 2000, Marshall was the artist for Walnut Cove, a comic strip distributed by King Features Syndicate.  In 2001, Marshall launched an online comic panel entitled The U.S. of Play, which appeared in syndication until January 2003.

Marshall began assisting on Blondie in December 2002 and became head artist in May 2005.