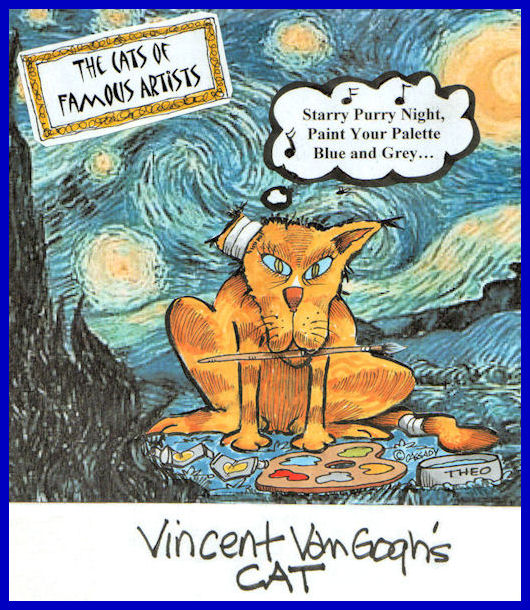 John R. “Jack” Cassady is an award winning cartoonist, artist, designer, teacher and former art director.  His cartoons, writings and humorous illustrations have appeared in hundreds of U.S. and International Publications and multi-media outlets.  His public TV series, “Funny Business, the Art in Cartooning” appeared in 38 states in the late 80’s. His weekly Internet feature “Cassady’s MONDAY FUNNIES” currently appears to subscribers.  Born in Florida during the pre-Disney epoch,  Jack served nearly 23 years in the U.S. Army and is a combat decorated Airborne, Ranger, and Special Forces Officer.  He earned two Master of Arts degrees from Furman University and the University of Memphis repectively .  He’s taught at numerous colleges and universities in the Southeast and manages a distance learning program for aspiring cartoonists from his virtual studio at www.ToonMaker.com.  He also teaches part time at the renowned J.C. Campbell Folk School in nearby Brasstown, NC.  Cassady lives and works with his lovely wife of over 231 dog years somewhere in the lush hills of Western North Carolina with several guard dogs, attack cats and critters of the forest.